Strong winds lasting for over 20 hours produced waves over 5 m (16 feet) high and caused severe coastal flooding in northern Cuba, including capital Havana, on January 23 and 24, 2017.

On Tuesday, January 24, high tide, fueled by winds of up to 60 km/h (37 mph), rushed through the famous Cuban seawall, the Malecon, sweeping away cars and inundating neighborhoods along the northern coast.

Authorities ordered an evacuation of some coastal areas. Firefighters went in to get the elderly who might not have had the chance to leave their homes. Dozens of people had to be rescued.

There are no reports of casualties.

Residents were shocked by the flood, especially the severity of the damage, the Voice of America reported.

"This doesn't happen every year. Last year it did not happen. However, we were forced to take the same preventive measures. Now our houses are likely to be flooded. And it did happen during the 'Storm of the Century'. It was such a horrible thing!" said Aylin Orozco, a Havana resident.

The strong winds were caused by a strong and extensive extra-tropical depression over South Carolina, US covering all Cuban territory with its wide circulation, Prensa Latina News Agency reported. Since the beginning of this meteorological event, different forces of the Cuban Civil Defense in the capital have been on alert in order to offer greater protection to the affected population. 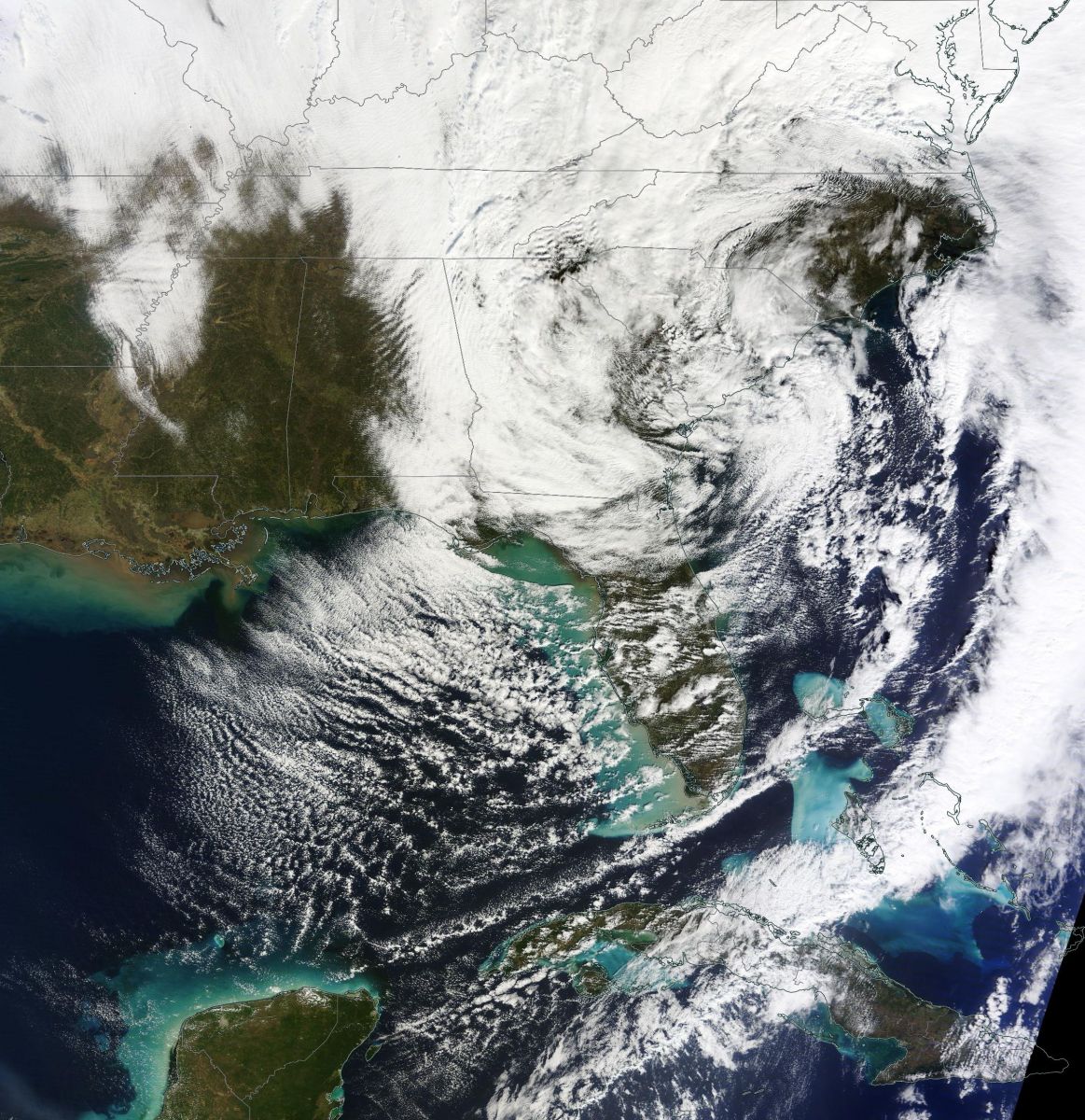 This meteorological situation started to gradually decrease as of Tuesday morning (local time), when the winds turned to the north and diminished their intensity.