Volcanic ash and gasses from yesterday's eruption moved NE and reached nearly 11.5 km (38 000 feet) above sea level, according to the Washington VAAC advisory issued at 18:01 UTC. 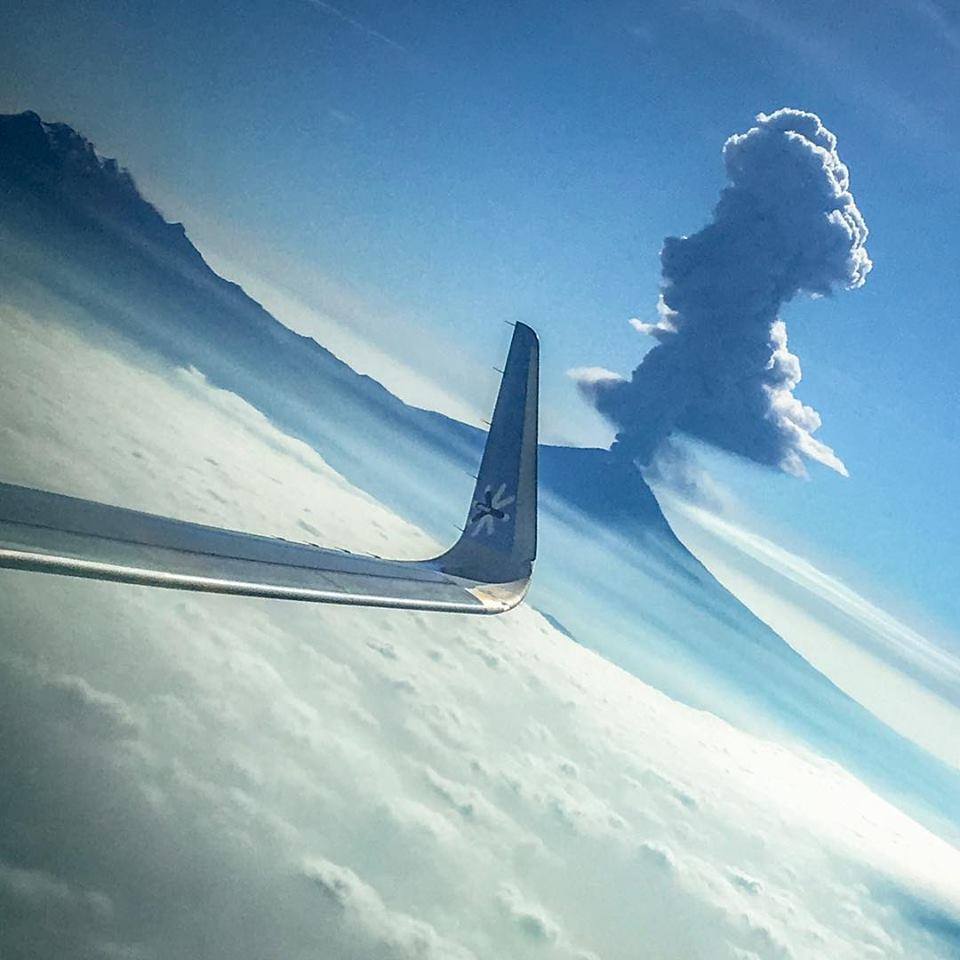 Slight ash was reported over the nearby city of Atlixco but CENAPRED warned it could be expected in the southeastern and northeastern sectors, mainly in municipalities of Cholula, Tochimilco, San Nicolás de los Ranchos, Tianguismanalco, Ocoyucan and Puebla.

The agency emphasizes that people should not go near the volcano, especially near the crater, due to the hazard caused by ballistic fragments.