About 1 000 people have been evacuated on Saturday, September 24, 2016, in the New South Wales town of Forbes as the Lachlan River rose to record levels.

The river peaked at 10.67 m (35 feet) between 21:00 and 22:00 local time on Sunday, September 25. It is the highest peak Lachlan River has experienced in more than 60 years, but the town and the surrounding region is expecting another, even higher peak later this week.

The floodwater in Forbes has so far affected 100 properties, with up to 20 affected by flooding over floor level. The river has started to spill into Lake Forbes, threatening to cut the town in half. 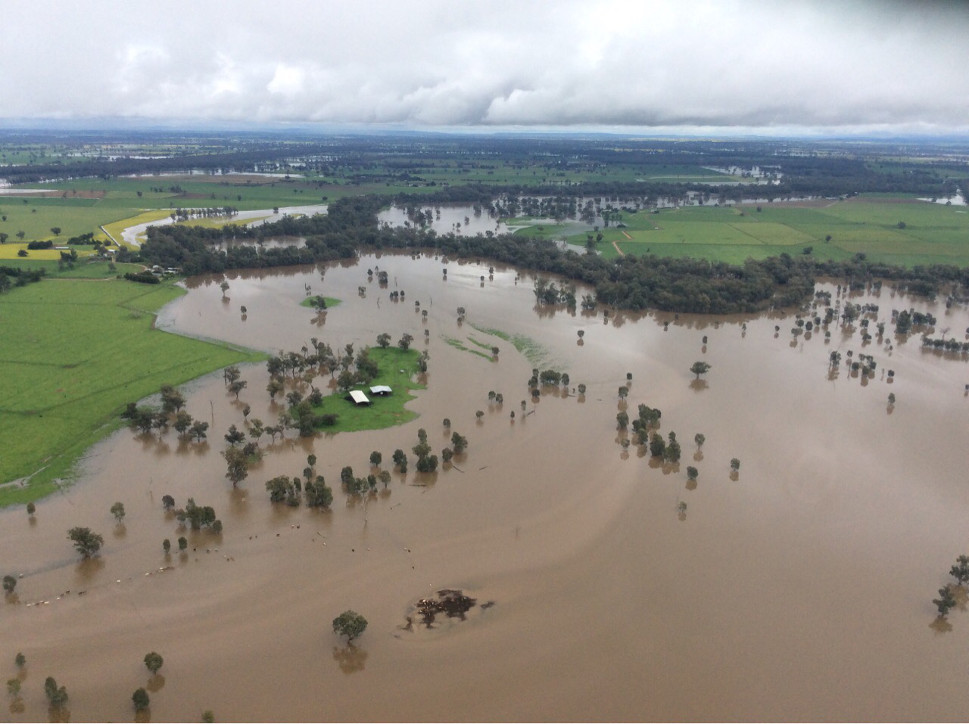 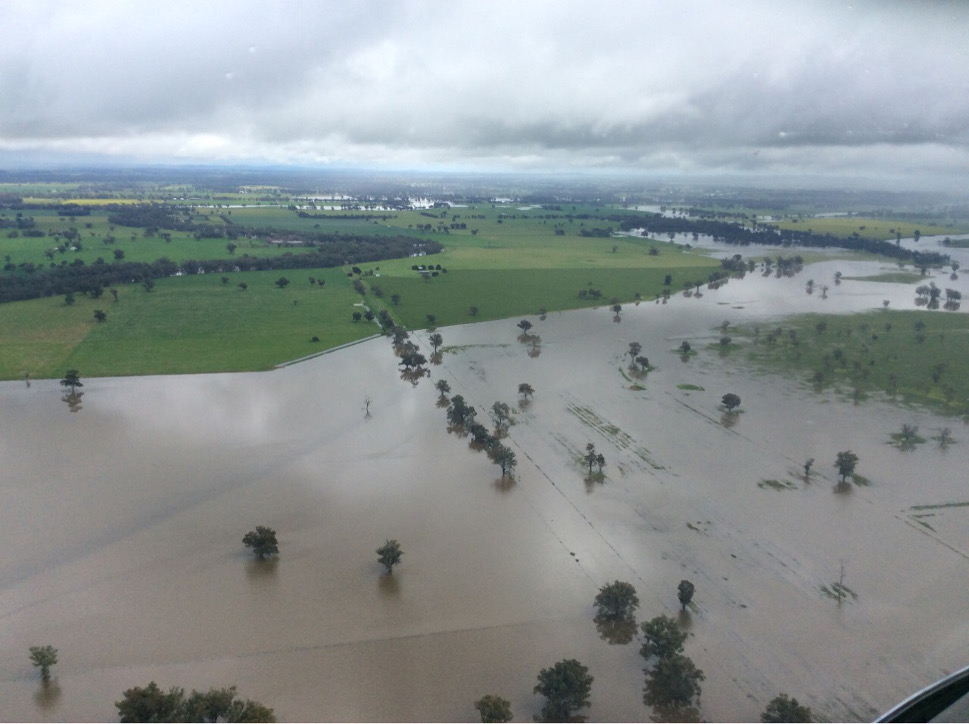 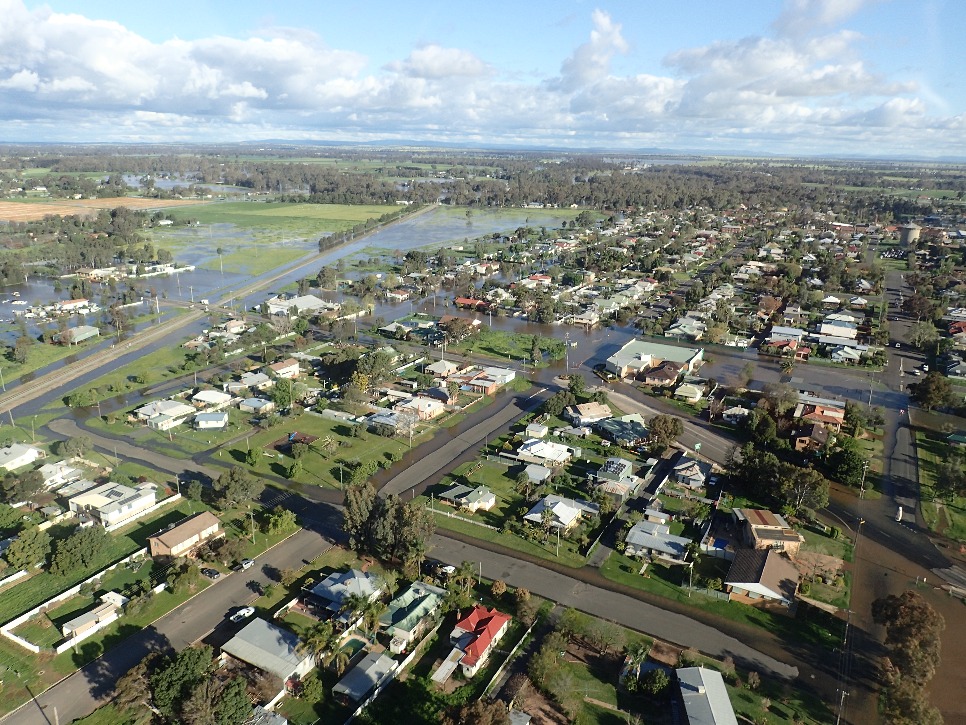 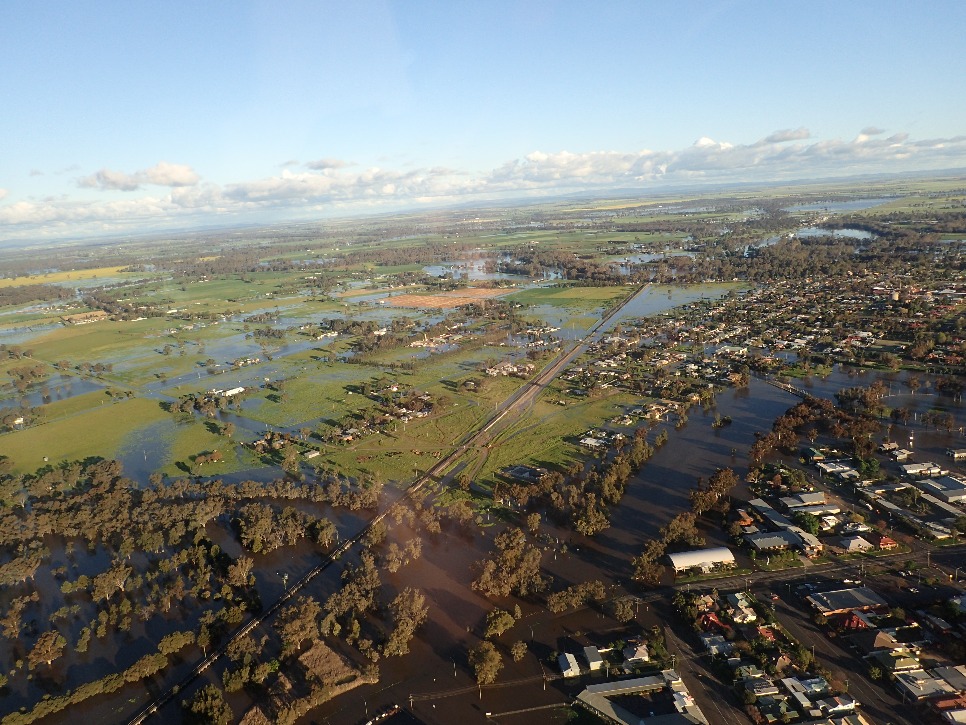 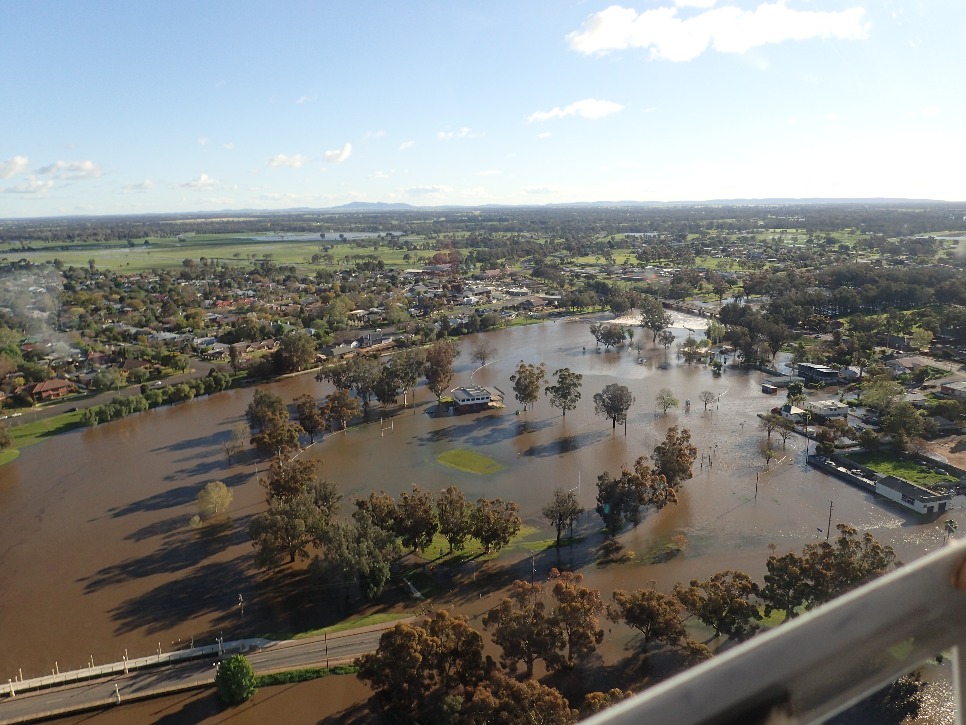 As of early Monday, September 26, water levels at Lachlan River in Forbes remain steady at 10.67 m (35 feet) and the evacuation orders are still in place as major flooding along the river continues.

Downstream on the Lachlan River, major flooding is also occurring at Cottons Weir, Jemalong, and Condobolin with peaks expected over the coming week.

The Bogan River is expected to peak today near 5.5 m (18 feet) at Mulgawarrina with major flooding.

Minor to moderate flooding along the Murrumbidgee River is continuing.

Mirrool Creek flows peaked at the East Mirrool Regulator near Yenda on Saturday and this flow is expected to continue over the next few days until it starts to subside.

Another round of severe weather is expected later this week

The water level at the Lachlan River is expected to remain at major flood level until at least Wednesday, September 28, but a higher peak is expected later this week when a new low pressure system arrives.

"There will be downstream flooding effects at Condobolin and Euabalong on the Lachlan River. They will see major flooding and people will need to start to think about preparing now in those communities," Mark Morrow, SES Acting Deputy Commissioner, said.

"The [new] system will bring renewed rises potentially on the Lachlan River itself in Forbes, and we could see that community subjected to this sort of flooding for the next 10 days to two weeks," Morrow said.

Since the rains began on August 30, the NSW SES has received 2 380 calls for assistance and has performed 99 flood rescues, including animal rescues and medical transports.

There has been an increase in livestock rescues over the past 24 hours as floodwaters impacted rural areas.

SES added there was a reduction in flood rescues over the past 24 as a result of vehicles entering floodwater, which is an encouraging sign that people are not taking unnecessary risks.

An Evacuation Order for areas of Forbes remains in place. Residents are urged to evacuate as soon as possible. Areas of the Evacuation order include:

An Evacuation Order is also current for:

A Flood Evacuation Warning is current for Parts of Condobolin including:

An All Clear was issued on Sunday for: