A very bright flash followed by a sonic boom was reported across central Queensland, Australia around 10:27 UTC (20:27 AEST) on September 26, 2016.

Many witnesses said the bright light was followed by a tremor, leading media and public to speculate whether it was a piece of space junk or a meteor hitting the ground between Turkey Beach and Emerald.

Sherene Mcdowell posted on Yeppoon families Facebook page at 20:35 AEST: "Did anyone else in Cooee Bay just see that thing falling out of the sky and then burn out. Very low. Like only 30 meters off the ground. Very freaky. It was just outside my window. So close." It wasn't lightening. It was white and then orange and then it just burnt out like poof," she said.

Geoscience Australia has officially ruled out an earthquake.

Weather experts at the Bureau of Meteorology said there doesn't seem to be a weather-related explanation for what has been described in the Gladstone area tonight.

Civil Aviation Safety Authority told the police there were no planes outstanding or missing and nothing untoward in the area.

As reported by The Observer, renowned Harvard astrophysicist Jonathan McDowell said it was probably a large meteor. "I'm guessing a rock about a meter across which would have been big enough perhaps to leave fragments (meteorites) on the ground."

The Queensland Fire and Emergency Service crew and the police said they are yet to find anything.

Higgins Storm Chasing crew said they received reports of a bright flash of light by hundreds of people.

"This is just our opinion. It's based on the hundreds of reports that have come in. There has been next to no footage provided because it happened so fast. All we can do is judge it on what was mentioned – it best described a meteor/meteorite. It could've been space junk – why a meteor over space junk? Because of the widespread tremor that was felt." 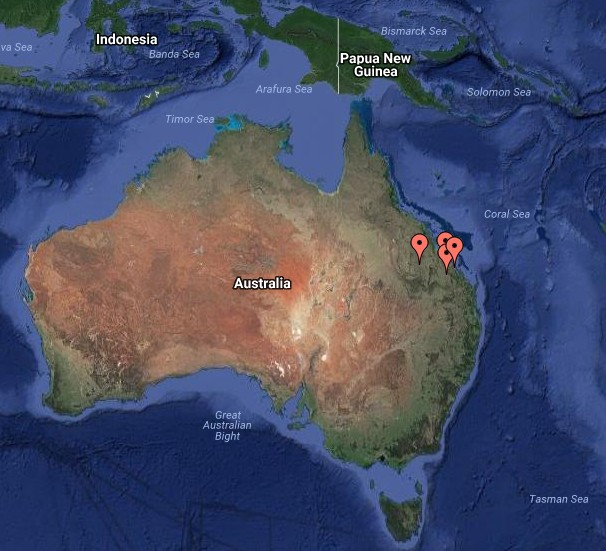