​Typhoon "Mindulle" made landfall near Tateyama on the Boso Peninsula in Chiba prefecture, Japan around 03:30 UTC (12:30 JST) on Monday, August 22, 2016. It had maximum sustained winds of 126 km/h (78.3 mph) and gusts as high as 180 km/h (112 mph) at the time of landfall, the equivalent of a category 1 hurricane on the Saffir-Simpson Hurricane Wind Scale. Mindulle is now heading towards its second landfall, this time near Samani in Hokkaido.

The typhoon left at least one person dead and 29 injured. According to the Kanagawa Prefectural Police, a 58-year-old woman in Sagamihara was found clinging to a guardrail on flooded National Route 129 and was swept away by the water. Firefighters were able to rescue the woman who was then taken unconscious to a hospital, however, she died later in the day.

Train services were also delayed or canceled in the morning in greater Tokyo and the Tokai region around Shizuoka Prefecture. The Yamagata Shinkansen Line ceased operating along a section between Fukushima and Shinjo, Yamagata Prefecture, according to The Japan Times.

Just after 02:30 UTC, a landslide in western Tokyo, derailed a four-car train between Musashiyamato and Seibu Yuenchi stations. There were 6 passengers. Nobody was injured.

Train caught up in a landslide in Western Tokyo. No injuries reported. pic.twitter.com/Y1OUHQjoAW 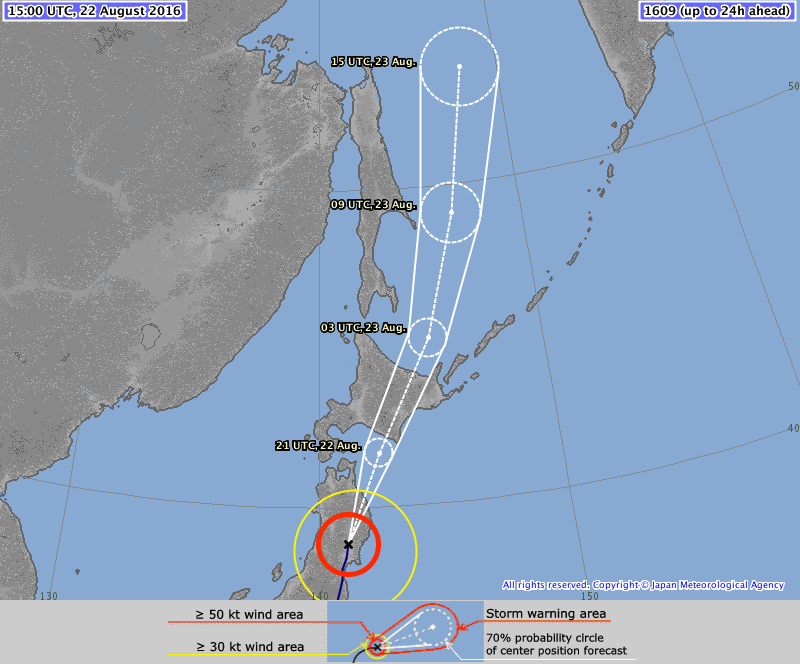 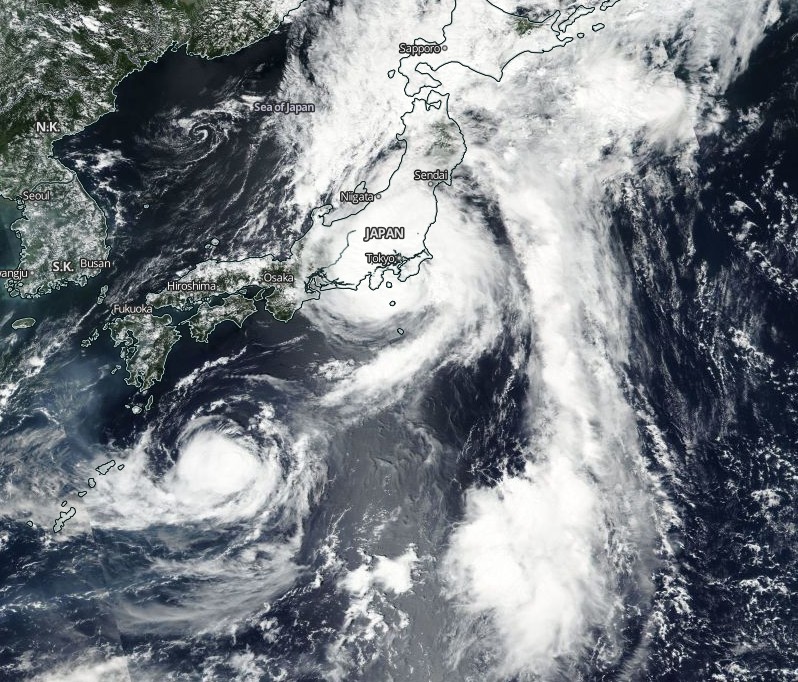 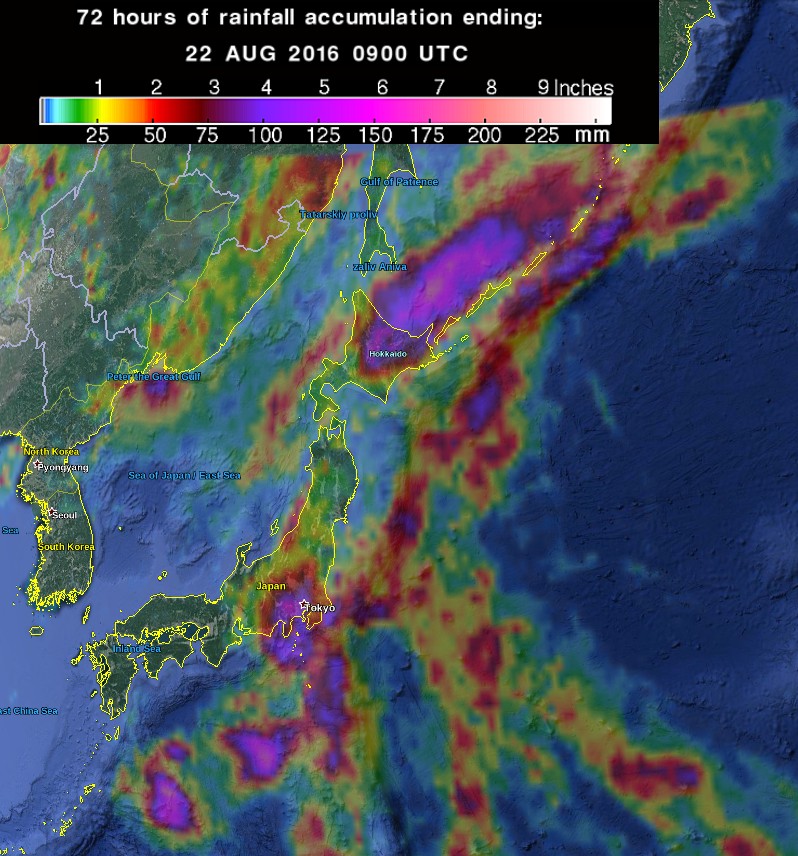