The earthquake did not trigger a tsunami, BMKG said. 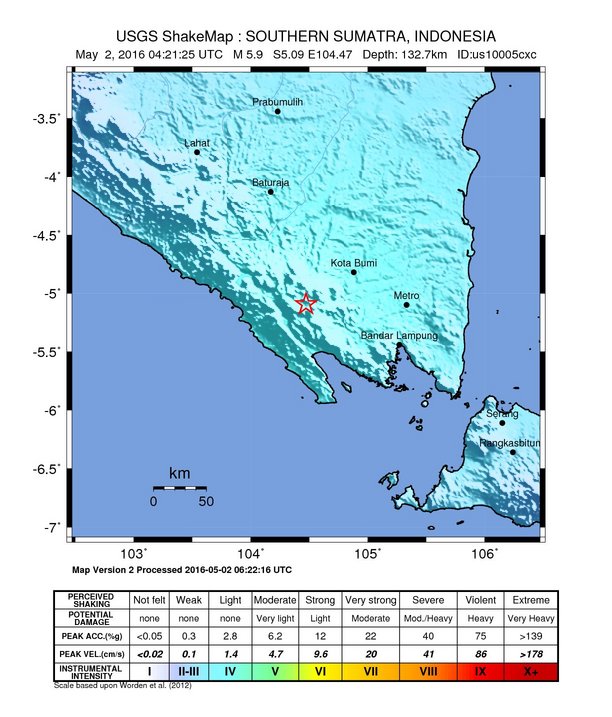 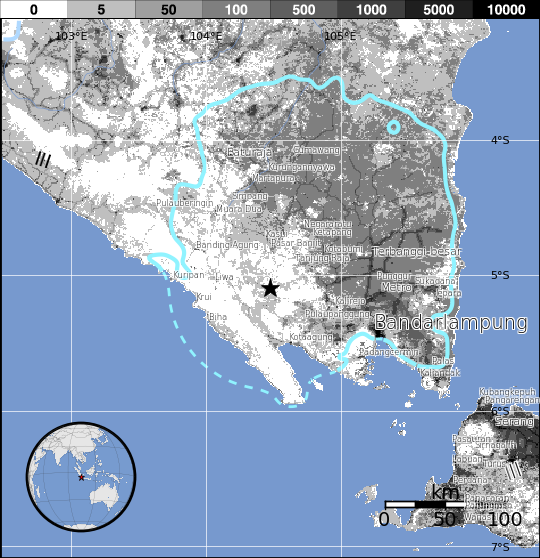 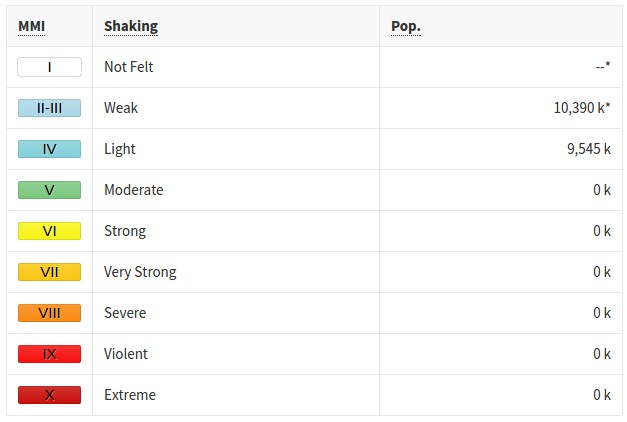 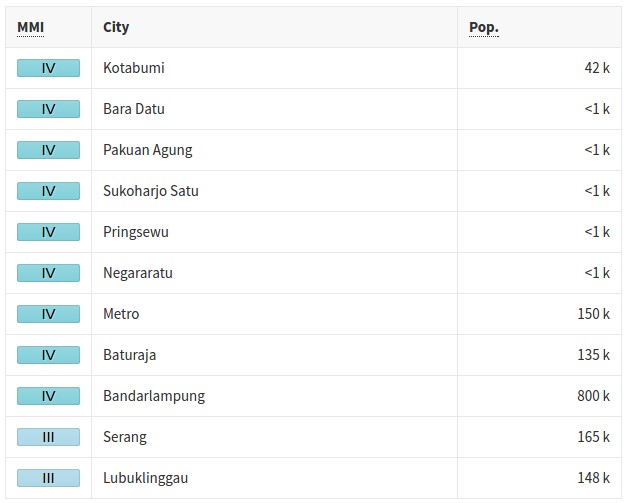