Green alert for shaking-related fatalities and economic losses. There is a low likelihood of casualties and damage. 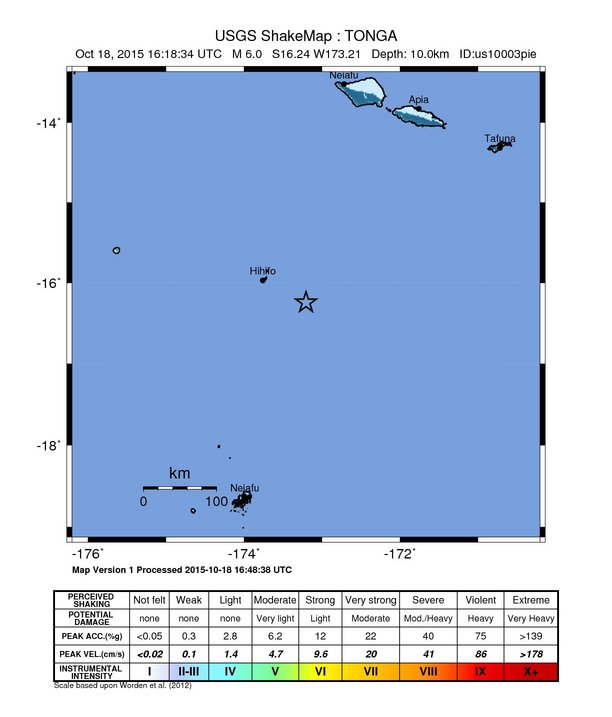