Floods triggered by heavy rains in northern Vietnam have claimed 11 lives, damaged nearly 3 000 houses and made thousands to fled to safety, authorities said on Tuesday, July 28, 2015.

More than 1 500 tourists are stranded by heavy rains on Co To Island, a popular tourist destination. Rough seas and strong winds prevented them from returning to the mainland, as no boats were allowed to operate during the severe weather. 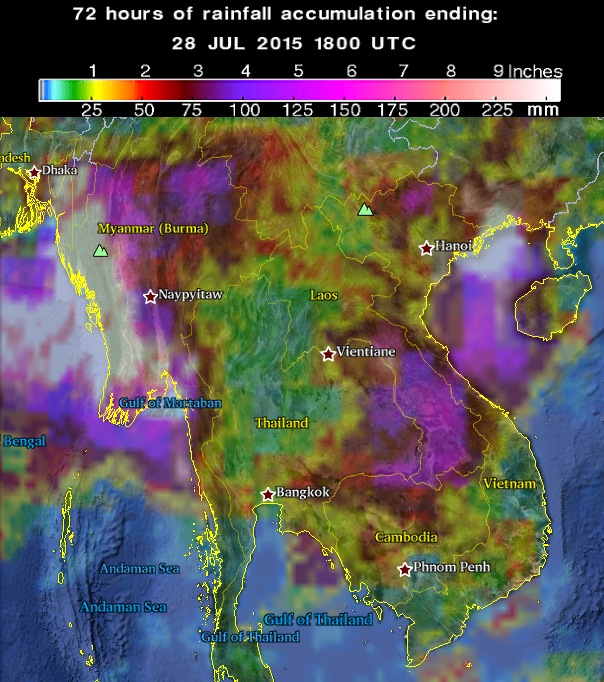 Total damage was estimated at about US$20 million (RM76 million), authorities said.