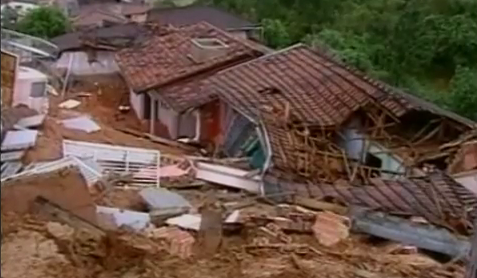 Severe rainstorms and strong winds have continued to batter southern Brazil since last week, causing more floods and damage across the States of Paraná, Santa Catarina and Rio Grande do Sul. Around 140 states are on state of alert, and several have declared a state of emergency. Media reports a major gas line was ruptured this Monday, July 20.

After extensive damage of last week, heavy floods have continued to sweep southern Brazil. A low pressure system between the coasts of Rio Grande do Sul and Santa Catarina, intensified on Tuesday, July 21 and formed a new extratropical cyclone on the south coast of Brazil. The storm system intensified existing strong wind gusts of Monday evening, July 20. 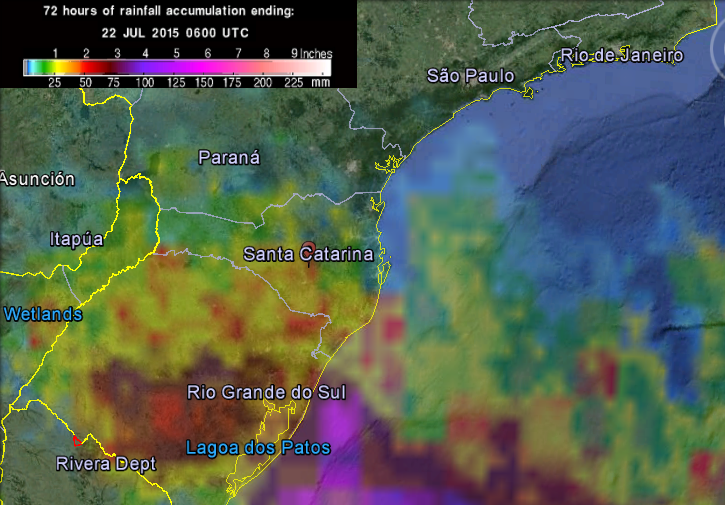 AP reports 45 people died so far due to flood related incidents, and the death toll is still expected to rise over the coming days. Parts of southern Brazil might still be vulnerable to isolated thunderstorm events over the next 48 hours.