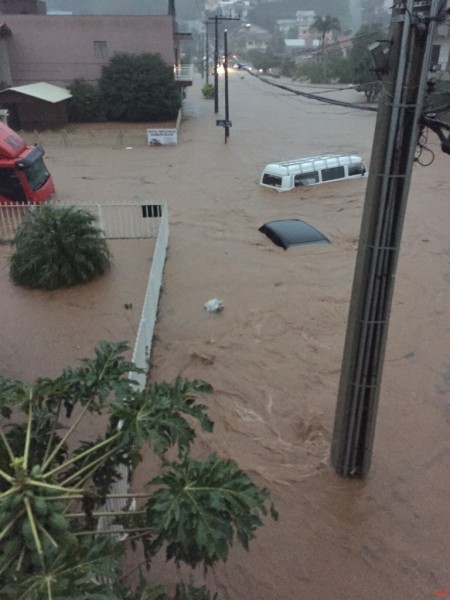 In Santa Catarina, two people have died, 8 have been injured, around 900 homes have been left damaged, and 64 people displaced.

In the state of Paraná, around 3 000 homes have been damaged, 248 people have been evacuated and 71 people have sustained injuries.

Water supplies have also been disrupted across 13 municipalities in Santa Catarina. 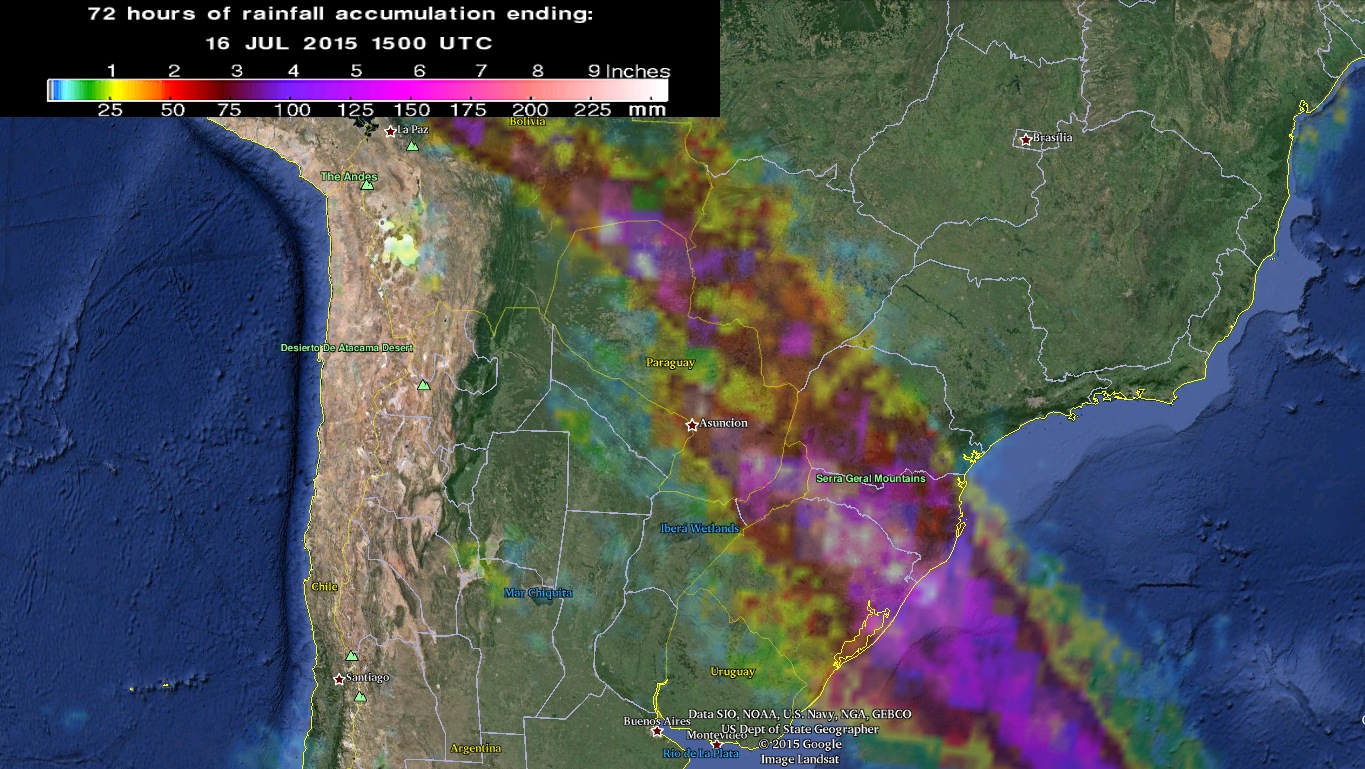 Heavy rains continued across some areas of the state, throughout yesterday, July 15 which caused the concerns about rising levels of the Uruguay River at Itapiranga.

About 650 residents across the state of Rio Grande do Sul are currently staying in shelters after being evacuated from their homes. According to the local Civil Defense. the worst affected area is Esteio, where the city council has declared an emergency situation.

Over the next 48 hours more heavy rain may affect some areas of southern Brazil.