"Dolphin" formed on May 7 south of Pohnpei in the western Pacific Ocean and reached typhoon status on March 13, 2015. Further intensification is expected on its way toward Guam.

There is a possibility of extensive damage either on Guam or somewhere within the Northern Marianas when the typhoon arrives on May 15.

"This could possibly be one of the biggest hits in the decade if it continues on its current track," Landon Aydlett, NWS meteorologist, said.

"Residents should definitely start putting up shutters, clear loose debris and foliage around homes before Friday," Department of Homeland Security spokeswoman Jenna Gaminde said. They should stock up on fuel, non-perishable foods and drinking water, and park cars in protected areas. 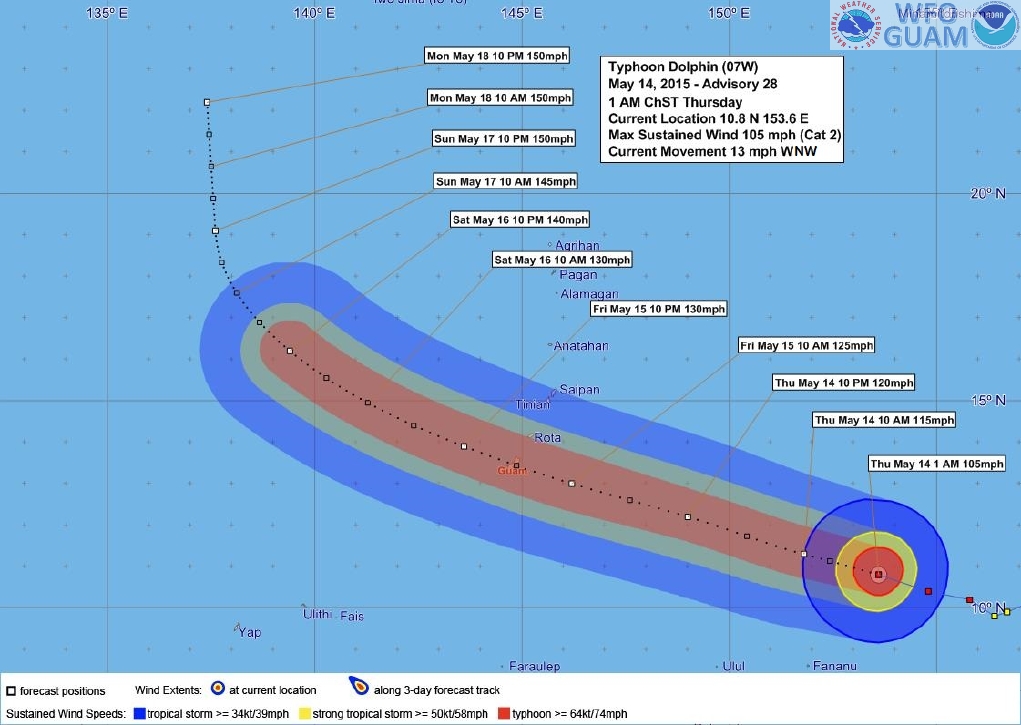 NWS Guam issued a Typhoon Watch for Guam, Rota, Tinian and Saipan. Typhoon conditions, including winds of 119 km/h (74 mph) and greater are possible within 48 hours, the agency said in their 19:00 UTC update today.

A Tropical Storm Watch is in effect for Fananu in Chuuk State. Tropical storm conditions, including damaging winds of 62 – 117 km/h (39 to 73 mph) are possible within 24 hours. 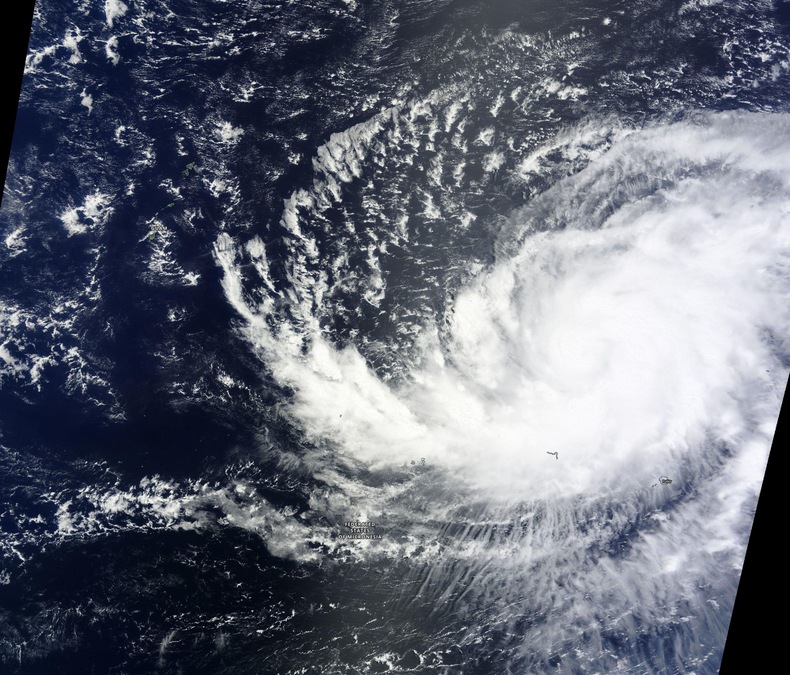 NWS Guam noted it is still too early to provide exact wind and surge forecast values for specific locations. A general concern should be for the possibility of extensive damage either on Guam or somewhere within the Northern Marianas. For those under watch, now is the time to begin preparing your home or business according to your typhoon disaster plan.

Inter-island travel is not advised on Fananu and The Hall Islands until Dolphin passes well to the west. 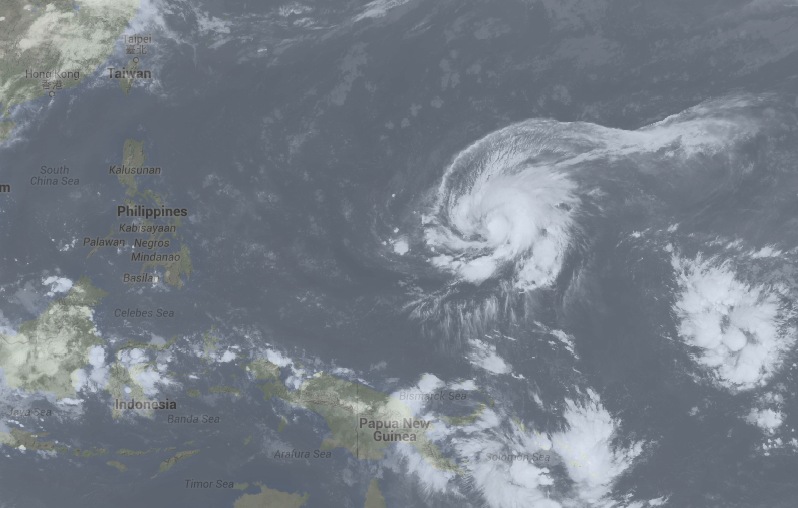