Capracotta and Pescocostanzo, between Abruzzo and Molise in central Italy are officially the snowiest places in the world, Meteoweb.eu writes.

While Capracotta, in the province of Isernia, has set the new world one-day snowfall record with 256 cm (8.34 feet) of snow in about 18 hours on Thursday, March 5, 2015, Pescocostanzo measured almost equally impressive 240 cm (7.84 feet). 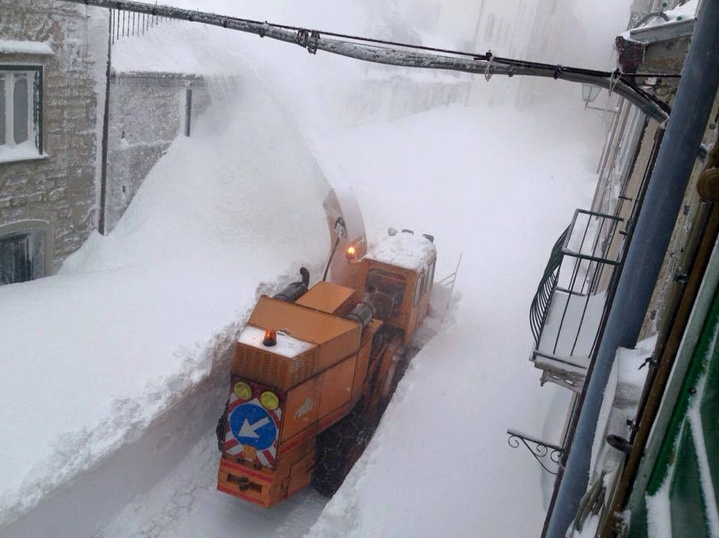 Meteoweb.eu adds that areas between Abruzzo and Molise saw similar amounts of snow several times before. "Meteorologist Edmondo Bernacca wrote for the Italian Meteorological Magazine in December 1961 that in Roccacaramanico, just 878 meters above sea level in the province of Pescara, 365 cm (11.9 feet) of snow fell in just 24 hours." 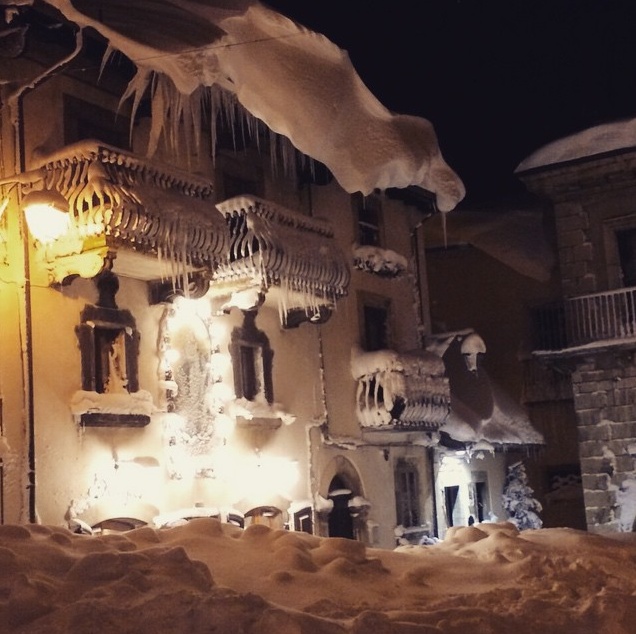 The same portal notes that it is, and has been handed down in the annals of meteorology, the snowiest area in the world in terms of abundance of snowfall in a short time because of the proximity to the sea, north/east exposure and the topography of the area.