Tsunami warnings were not issued. This information is based on preliminary reports. 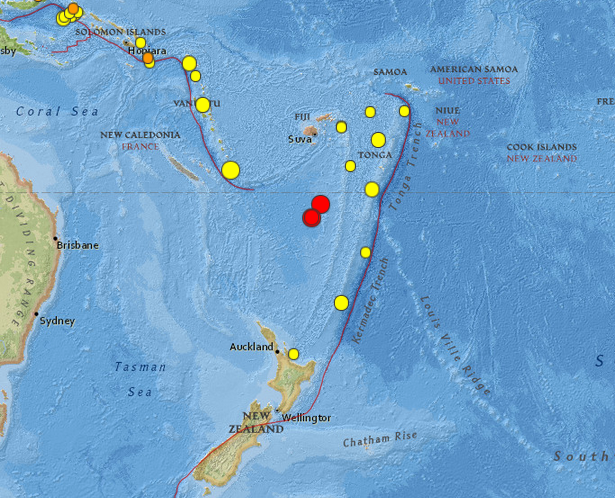