After severe flooding that affected more than 67 000 and took lives of over 150 people in northeastern Afghanistan, heavy rains that started on April 24th, unleashed another deadly disaster today. 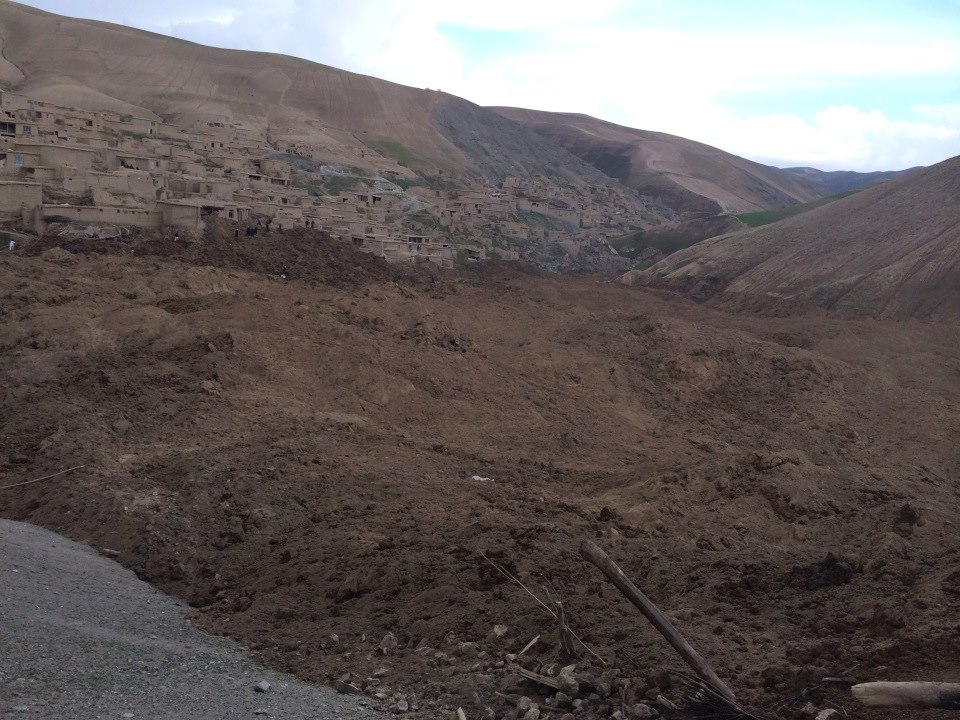 Badakshan province Gov. Shah Waliullah Adeeb said the landslide buried some 300 homes in the area – about a third of all houses there. The governor said rescue crews were working but didn't have enough equipment, appealing for shovels. 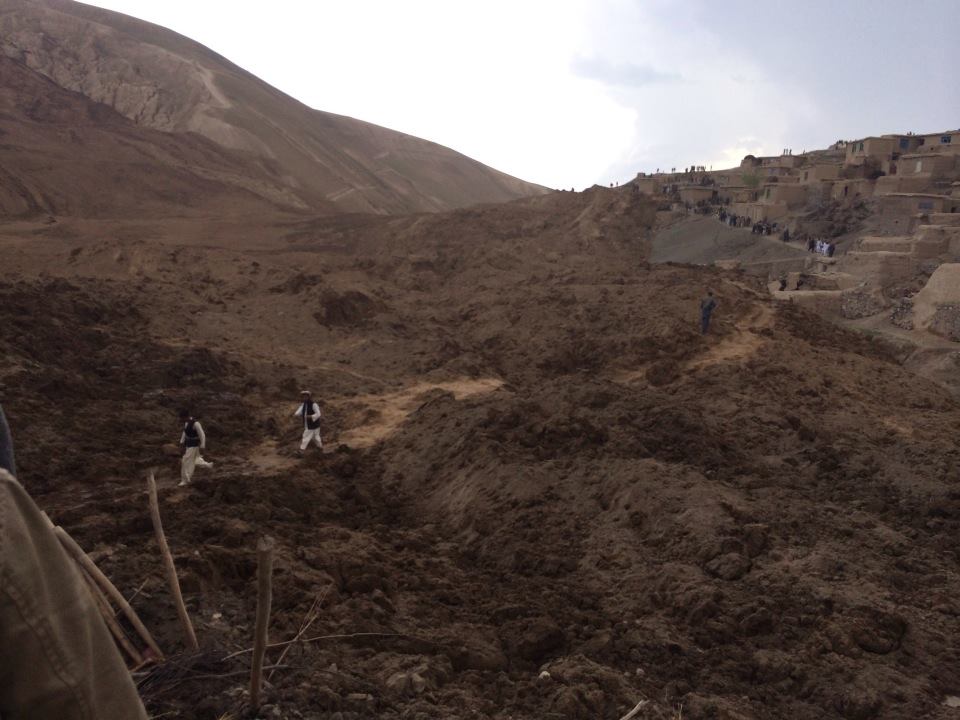 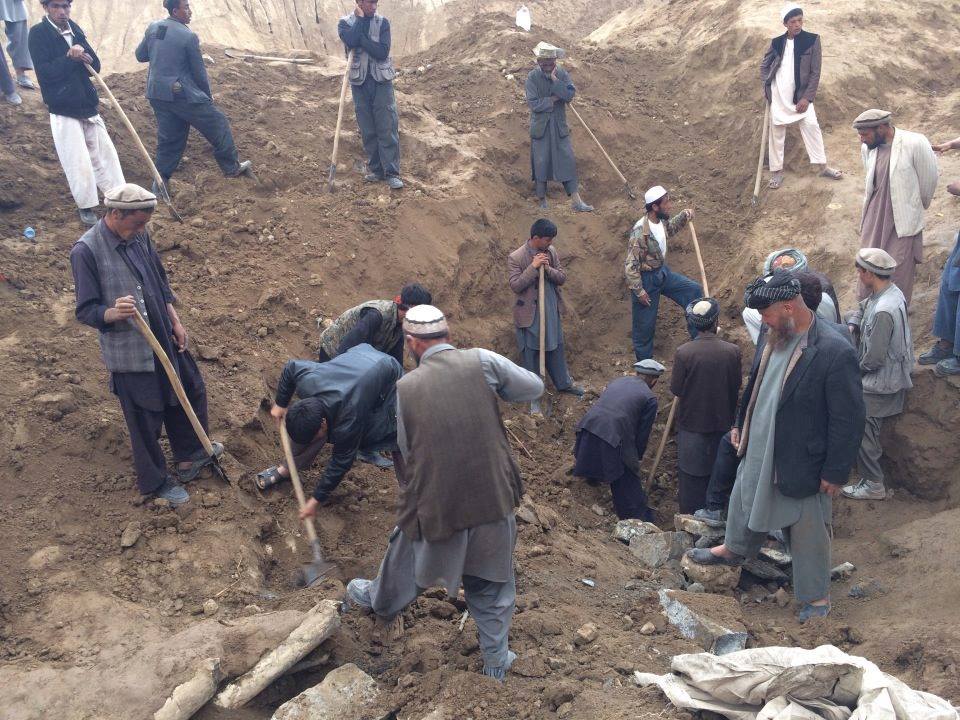 Badakshan is one of the most remote provinces of Afghanistan, located in the Hindu Kush and Pamir mountain ranges bordering China.

Heavy floods resulted in the destruction of public facilities, roads, and thousands of hectares of agricultural land and gardens. The three worst flood affected provinces are Jawzjan, Faryab and Sar-e-pul.