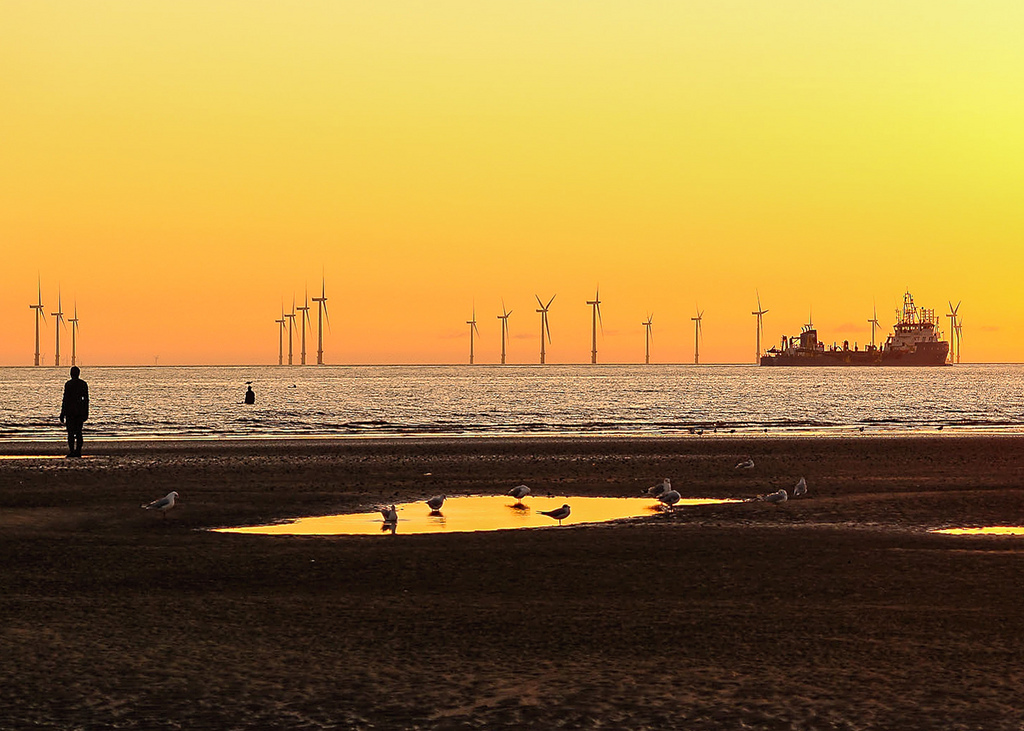 An Irish health official has warned that people who live near massive wind turbines of the sort used to generate electricity run the risk of having their physical and psychological health compromised.

According to a report in the Irish Examiner newspaper, the official — Dr. Colette Bonner — says further that people who are at risk of the controversial wind turbine syndrome need to be treated "appropriately and sensitively as these symptoms can be debilitating."

As the paper reported:

Following a review of international research on the health effects of wind turbine noise, the Department of Health's deputy chief medical officer concluded that wind turbines are not a threat to public health, but "there is a consistent cluster of symptoms related to wind turbine syndrome which occurs in a number of people in the vicinity of industrial wind turbines".

What is wind turbine syndrome?

It is supposedly a condition suffered by people living within earshot of the noise made by wind turbine blades as they spin round. The blades are known to make infrasounds, vibrations that we cannot consciously "hear" but still have an effect on the inner ear, Breitbart News reported. Symptoms include fatigue, dizziness, headache, difficulty concentrating and insomnia.

A letter that reporters and editors of the paper claim to have seen tells how, in a review sent by Bonner to the country's Department of Environment in November, "there are specific risk factors for this syndrome and people with these risk factors experience symptoms."

"These people must be treated appropriately and sensitively as these symptoms can be very debilitating," she added, according to the Irish daily.

Experts have disagreed on whether wind turbine syndrome is real or if it is merely a psychological concoction in response to anguish over not wanting to live near a turbine wind farm.

Bonner "has been quoted in a variety of policy proposals related to noise and set back distance, advising Minister Jan O'Sullivan regarding revisions to 2006 standards that 'there is a consistent cluster of symptoms related to wind turbine syndrome which occurs in a number of people in the vicinity of industrial wind turbines,'" writes Hank Campbell at Science 2.0. "Well, that's epidemiology right there. You can find almost anything if you try. We have had similar claims in the US, about self-reported mental health issues after wind turbines went up, especially among people who were against the turbines in the first place."

Following her review, the Irish Department of Health's Food and Environmental Health Unit wrote a letter to the Department of the Environment asking officials there to consider hiring more experts to further study the health effects of wind turbine syndrome.

The Department of the Environment, however, has dismissed Bonner's literature review as "preliminary," adding that it was "not a recommendation of the Department of Health."

Not everyone is signing on just yet

The Department of Environment is currently conducting a review of the 2006 Wind Energy Development Guidelines, the Irish Examiner reported.

Meanwhile, the Department of Health has said that the deputy CMO's comments "did not constitute expert advice" but rather were "a general overview of the literature in this area."

The department went on to confirm that a "range of symptoms have been described by people living close to wind turbines mainly related to general environmental noise exposure."

"These symptoms include headache, irritability, difficulty concentrating, fatigue, dizziness, anxiety and sleep disturbance, and are often described in relation to annoyance," a spokesman, who was note named, told the paper.

"Anyone who experiences such symptoms should seek medical advice from their family doctor, who may be able to prescribe suitable medication," the spokesman continued.

Campbell added sardonically: "They may not be great for people but they sure are terrible for bats and birds. But they can't hire paid lobbyists, so I bet wind turbines are here to stay."