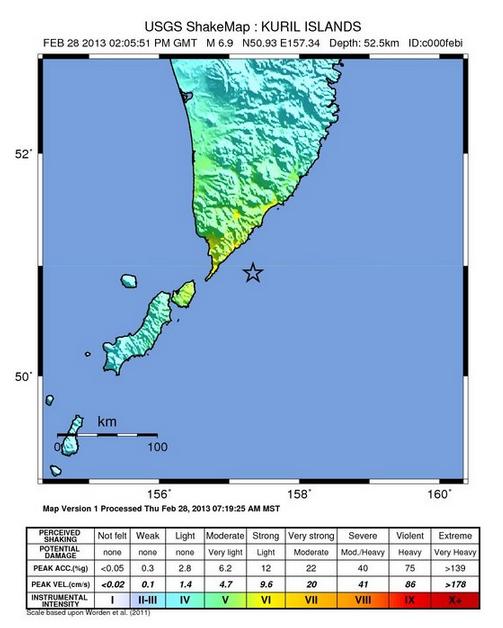 GDACS reported this earthquake can have a low humanitarian impact based on the magnitude and the affected population and their vulnerability.

About 3000 people live within 100 km of the epicenter. There were no tsunami warning issued.

Tectonic Summary of the region by USGS