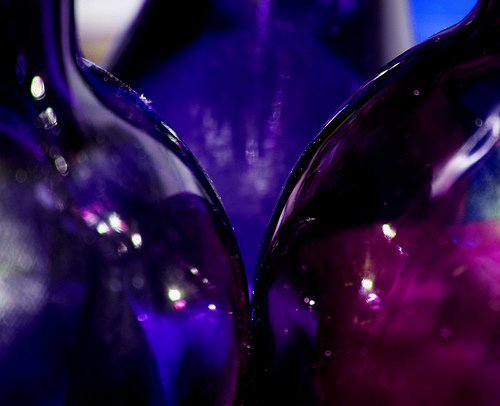 A water bottle which will fill itself by drawing water from atmosphere is what NBD Nano co-founder and biochemist Deckard Sorensen conceived in his mind. He got inspired by Namib desert beetle(genus Stenocara), which does something similar. Living in a desert where annual rainfall is less than half an inch, this beetle draws 12 percent of its weight in water from atmosphere. Sorensen says,

“Every morning this beetle climbs to the top of a sand dune, sticks its back to the wind, and drinks 12 percent of its weight in water. We use nanotechnology to mimic this beetle’s back so that we too can pull water from the air.” 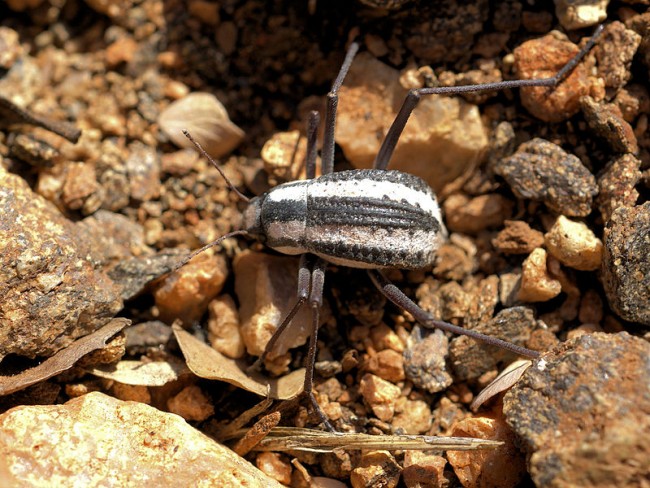 In the process of drawing water from atmosphere, water condenses hydrophilic region at bug’s back which then flows to a storage area. In order to mimic this mechanism, they coated a surface with hydrophilic and hydrophobic coatings; then pass air over the surface using a fan. This leads to condensation of water on the surface, which then can be stored as they have done in prototype bottle.

As there is more than 3 quadrillion gallons of water in air, such technology can help solving problem of scarcity of usable water for drinking as well as agricultural purposes. It can also prove viable in maritime environment where moisture continuously regenerates from sea. Sorensen further says,

“We see this being applicable to anything from marathon runners to people in third-world countries, because we realize that water is such a large issue in the world today, and we want to try to alleviate those problems with a cost-efficient solution. We are looking to incorporate this in greenhouses or green roofs in the immediate future, and then later on, we’re looking to see how far we can really scale this up to supply maybe farms or larger agricultural goals.”

Furthermore, this tech will not consume much energy either. Sorensen states that all of the tests conducted by them were powered by solar cells and a rechargeable battery. If the device were affixed to a car or a boat, or even a running human, it might not even need that power supply to move the air over the specially coated surface. Product is expected to hit the markets by 2014.