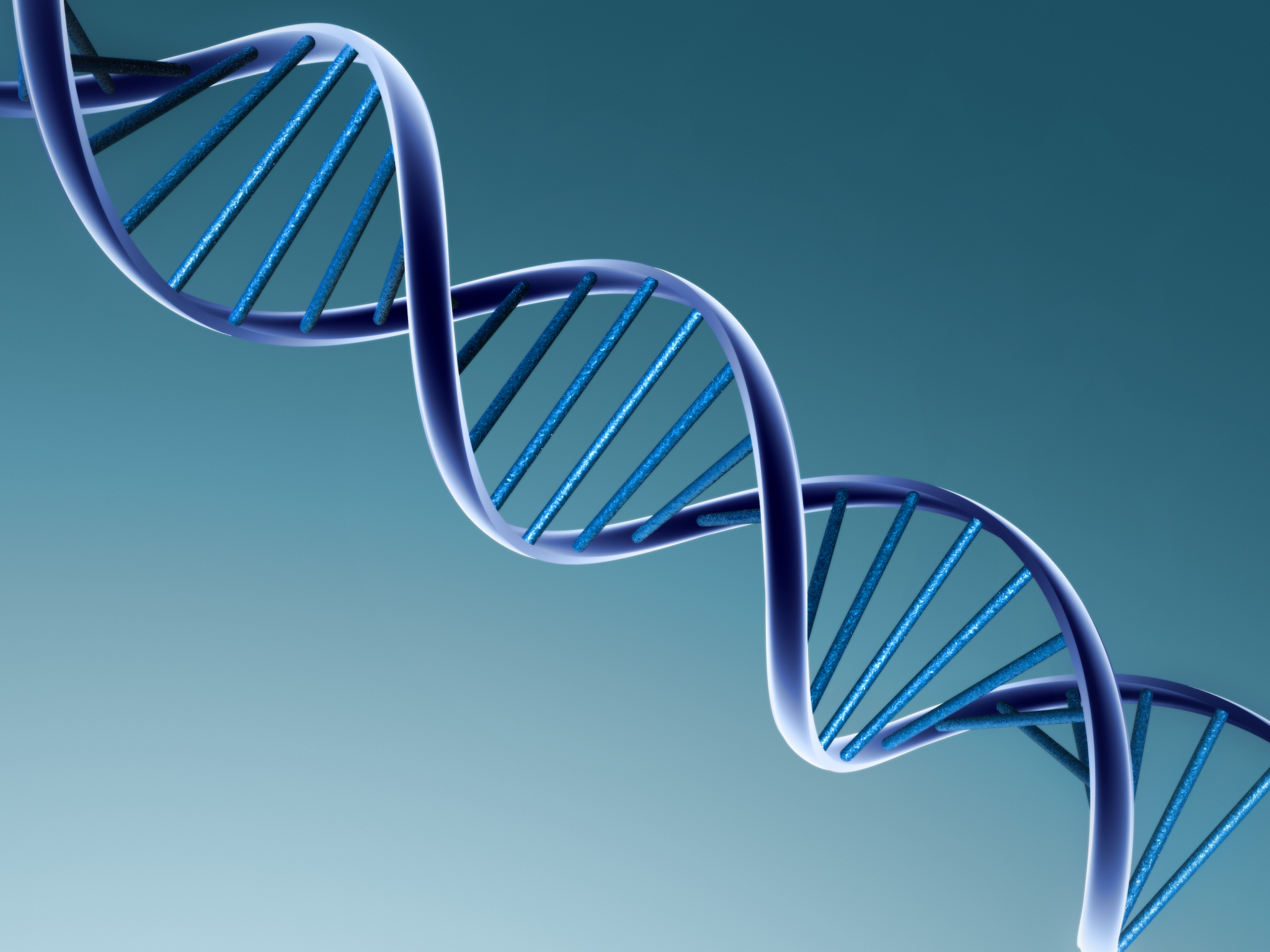 One gram of DNA can store 700 terabytes of data, reveals the latest research done by George church, a bio-engineer and professor of genetics at Harvard Medical School with his team;  which is 1000 times more than previous record in terms of data density. Team was successful in storing around 700 kilobytes of data, which in this case was church’s latest book Regenesis: How Synthetic Biology Will Reinvent Nature and Ourselves; and were able to make 70 billion copies of the same (almost 44 petabytes of data).

Binary code was used to preserve data in 96-bit data blocks. Researchers synthesized the DNA strands and stored 54,898 96-bit data blocks of the encoded book, which contained text, images and formatting  with 19-bit addresses sequenced for locating the data. TGAC bases of the DNA were used to store the data blocks which can later be read by sequencing them back into binary, where T and G = 1; A and C = 0. Research team included Sri Kosuri, a senior scientist at the Wyss Institute and Yuan Gao, a former Wyss postdoc who is now an associate professor of biomedical engineering at Johns Hopkins University. 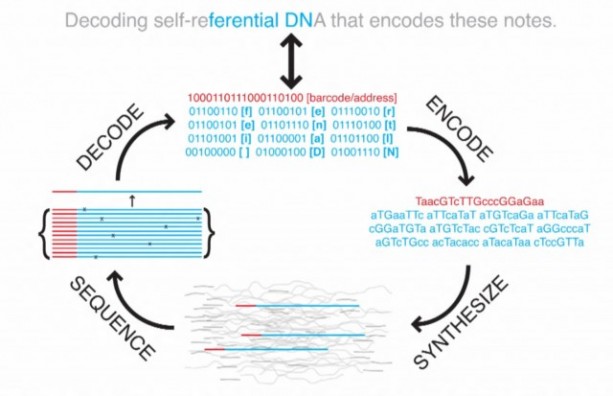 Researchers have been intrigued for long by DNA’s data storage potential due to qualities of density, stability, energy efficiency and it can very well be stored for billions of years. Such density of TGAC bases in DNA is the reason why 1.8 sextillion bytes of information – equivalent to all the computer hard drives – can be stored in 4 grams of DNA. As per senior author on this paper, Sri Kosuri, “The information density and scale compare favorably with other experimental storage methods from biology and physics.” Talking about stability and lifespan of DNA, Mr. Church said, “You can drop it wherever you want, in the desert or your backyard, and it will be there 400,000 years later.” Commercial DNA microchips were used to create standalone DNA, talking about which Mr. Church says,

“We purposefully avoided living cells. In an organism, your message is a tiny fraction of the whole cell, so there’s a lot of wasted space. But more importantly, almost as soon as a DNA goes into a cell, if that DNA doesn’t earn its keep, if it isn’t evolutionarily advantageous, the cell will start mutating it, and eventually the cell will completely delete it.”

This method however, proves to be suited for archival purposes as reading and writing of data is slower as compared to magnetic tapes currently in use. Today we have limited storage capability due to the limitations of technology we use, such an advancement will certainly open up an array opportunities. It’s not difficult to imagine storing up almost everything that could be captured digitally, which we delete due to lack of space.