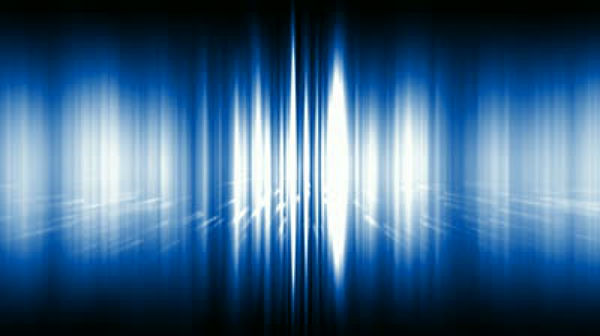 Astronomers have reported that we are sending more signals into space than we know, and we might not be the only ones in the Universe listening in. Every breaking news story, Top 10 hit, football score, press conference and soap opera, mixed together in a noisy echo of all the Earth’s FM radio signals played simultaneously are transmitted into outer space and reflected by celestial objects.

The Moon reflects signals from our TV and radio stations in the FM band (87.5 – 108.0 MHz). PhD researcher Mr Ben McKinley from the ANU Research School of Astronomy and Astrophysics worked with other astronomers from the ARC Centre of Excellence for All-sky Astrophysics (CAASTRO) using the Murchison Widefield Array (MWA) in Western Australia – one of three precursor instruments to Square Kilometre Array. 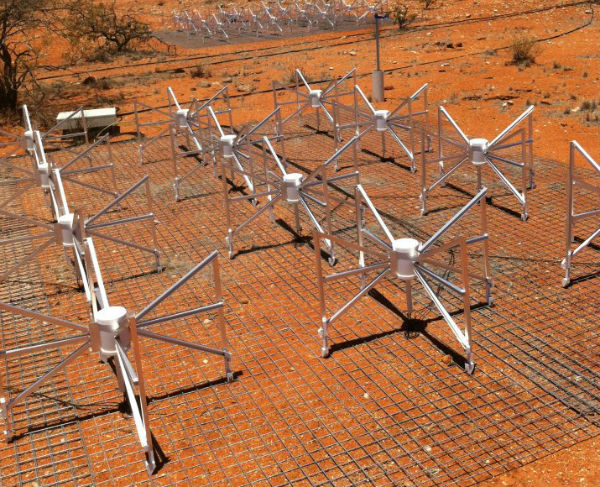 The Murchison Widefield Array (MWA) is a low-frequency precursor to the Square Kilometre Array, developed by an international consortium, and located in Western Australia. (Credit: MWA)

Mr McKinley calculated the strength of the Earth’s radio signals, and found that listening in on us would be feasible, provided an alien civilisation had far superior technologies to our own. Our nearest neighbour, Proxima Centauri, is approximately four light years away from Earth.

The MWA telescope is highly sensitive to radio frequencies in the 80-300 MHz range and has been designed to search for the very faint signals from the formation of the first stars in the early Universe. To avoid man-made radio frequency interference from nearby radio and TV stations, the MWA is located in the outback of Western Australia, at CSIRO’s Murchison Radio-astronomy Observatory.