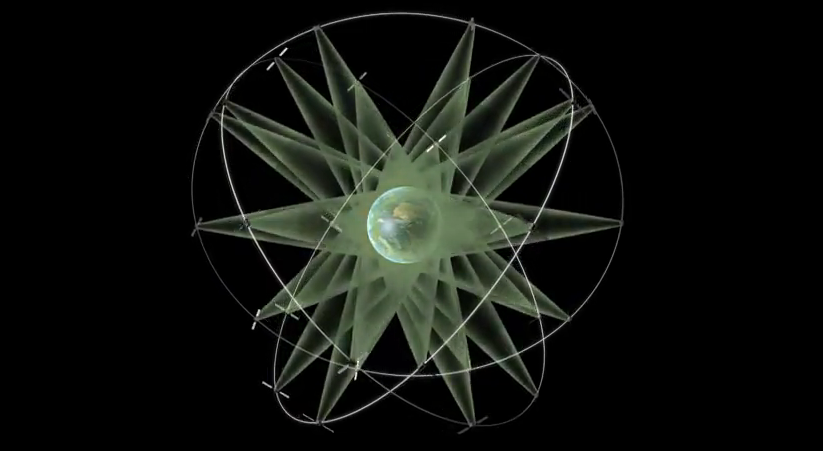 Europe will launch a second pair of Galileo satellites to accompany 2 satellites already sent last year in attempt to build its own global navigation satellite system. The launch is scheduled for October 12, 2012 at 18:15:00 UTC from Europe’s Space Port in French Guiana. Russian Soyuz rocket that will take them into orbit is all set.

Once this second pair of satellites has completed the commissioning and in-orbit test process, the quartet will form a completely operational mini-constellation to validate the Galileo system fully. Four is the minimum number of satellites needed to achieve a navigational fix on the ground – with one satellite each to measure latitude, longitude, altitude and perform a timing check.

These two new satellites are also the first Galileo satellites to carry search and rescue antennas to pinpoint aircraft or ships in distress as part of the international Cospas–Sarsat system. 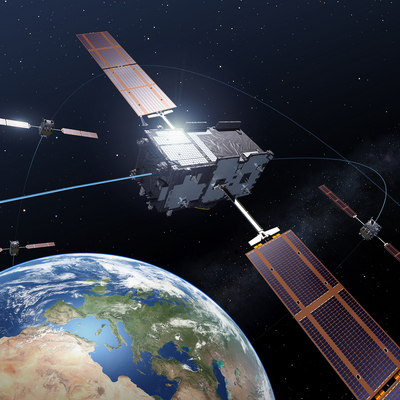 “If all goes to plan, the satellites will remain turned on for their flight into orbit and for their entire mission lives, until they are sent into a graveyard orbit at the end of their lives, some 12 years from now.”

The Galileo satellite navigation system is being developed in a collaborative effort of the European Union and the European Space Agency.  The In-Orbit Validation (IOV) satellites weigh 700 kg each and were built by a consortium led by the Astrium division of EADS – which produced the platforms and has responsibility for the payloads, while Thales Alenia Space handled the assembly and testing tasks.