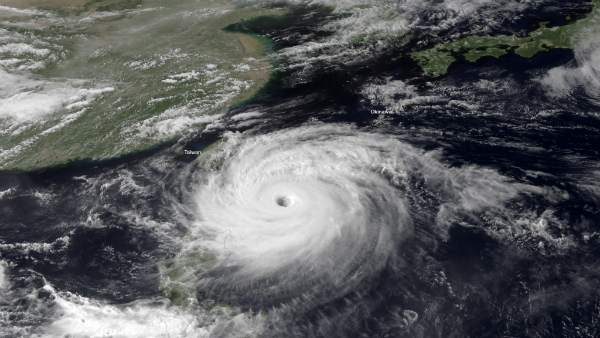 Jelawat has turned northward as forecast and is projected to turn northeastward this weekend with direct, dangerous impacts on Japan, bringing flooding rain, monstrous seas and damaging winds. Jelawat lost its supertyphoon characteristics on Friday. Typhoon Jelawat was bearing down on Okinawa on September 28, 2012. Forecasts called for the eye of the storm to pass over or close to Okinawa as a category 2 or 3 typhoon on September 29. Jelawat was predicted to approach Japan’s main island of Honshu as a category 1 typhoon or tropical storm late on September 30.

Jelawat became the second super typhoon to pass over the region in two weeks: Sanba was just there on September 13-14.


Jelawat will track through progressively cooler waters and drier air which will weaken Jelawat before reaching the Ryukyu Islands. However, the system will remain strong over deep warm water into the end of the week. Stronger steering-level winds farther north will turn Jelawat toward Japan and cause its forward speed to increase.

A landfall of a severe tropical system will likely occur on Sunday evening as it charges north effecting the Kii Peninsula first and then Tokyo in the over night hours in to Monday. Tropical storm conditions are possible in Tokyo Sunday into Monday. If Jelawat were to track northwest of Tokyo, the city could be hit by damaging wind and if the storm were to pass just to the southeast of the city, the metro area could be hammered by flash and urban flooding.

According to latest warnings by Joint Typhoon Warning Center (JTWC) Jelawat was located approximately 125 nm southwest of Kadena air base, Okinawa, Japan, has tracked northeastward at 12 knots over the past six hours. 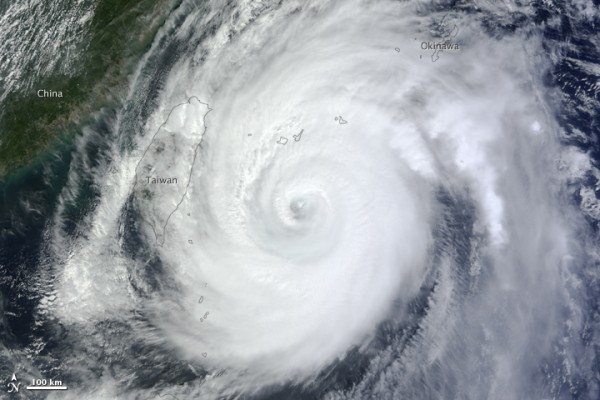 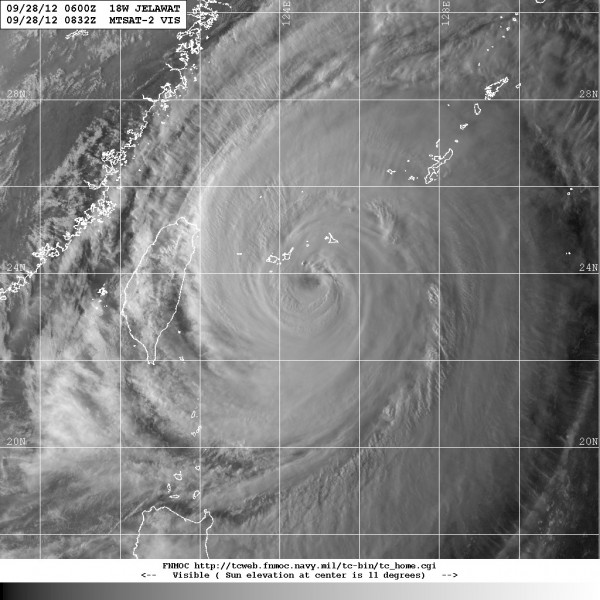 Ewiniar, a tropical storm as of midday Friday, was moving away from the small islands east of mainland Japan and also contributing to rough seas in the region. 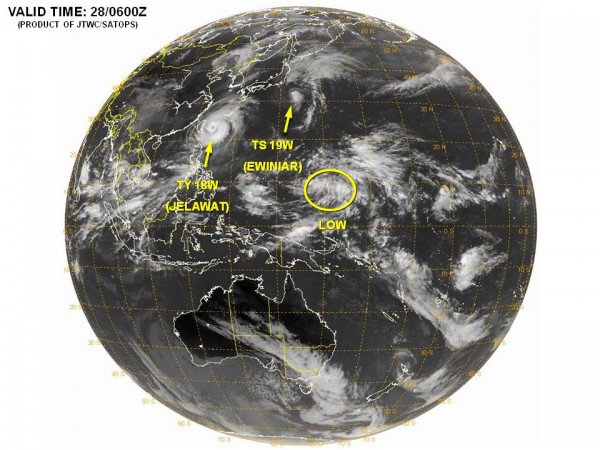