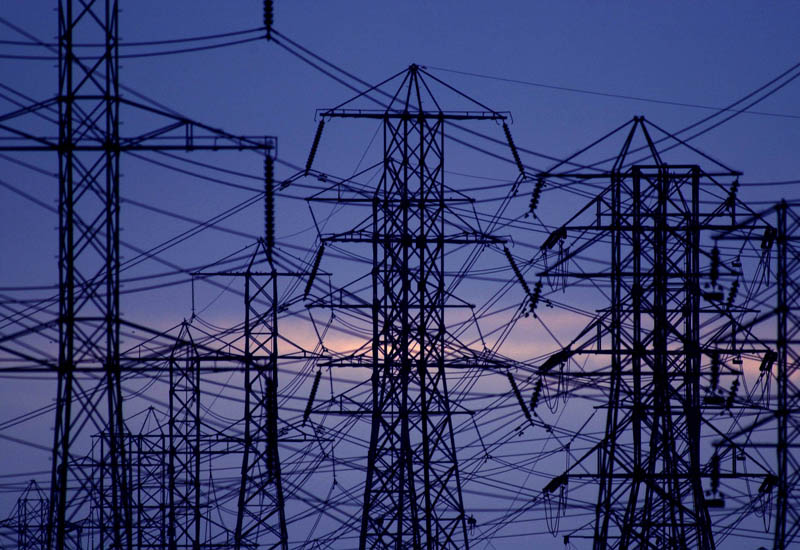 Power failed across a large swath of western Cuba on Sunday night, plunging millions of people into darkness including those in the capital of Havana and at the popular beach resort of Varadero. The outage knocked out air-conditioning units and electric fans on a sweltering late-summer Caribbean night. Other cities in central and eastern Cuba also had outages, but for only brief spans.

According to Trabajadores.cu there was an interruption in a transmission line of 220,000 volts between Ciego de Avila and Santa Clara, causing damages to the electrical service from Camagüey to Pinar del Rio. The Union Electric investigates the causes that led to this failure.

There was no immediate word on what caused the blackout. The lights were back on in at least one eastern Havana suburb after about 2 and half hours. State radio said power was gradually being restored but urged people not to use power-hungry appliances.

Officials in the national government were not immediately able to offer an explanation. In the capital, home to about 2 million people, the lights went out in a 40-kilometer-wide (24-mile) stretch from Havana’s western residential neighborhoods across the city’s center and Old Havana district and on to suburbs on the other side of the bay. In the Vedado entertainment and business district, the only buildings with visible light were tourist hotels and upscale apartment towers, which have backup generators.

Problems extended well beyond Havana’s city limits, including in the popular tourist resort of Varadero. Outages that began at the same time as Havana’s were reported as far away as Santiago, the nation’s second-largest metropolis about 740 kilometers (475 miles) away at the other end of the island. The power in Santiago returned after only a few minutes, however. Electricity was out for about 20 minutes in the central cities of Ciego de Avila and Santa Clara. The western city of Pinar del Rio was also without power.

Big blackouts were common in Havana in the 1990s when Cuba was dealing with an energy crisis, and again in the middle of the last decade. But while isolated outages still hit the city on occasion, blackouts of this scope have become rare.