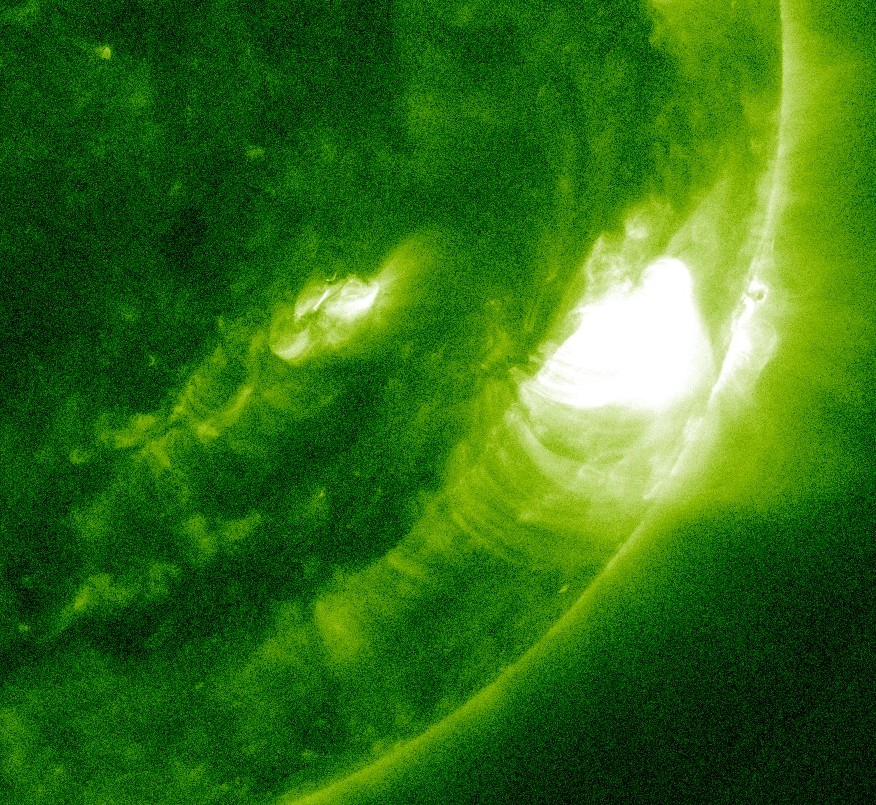 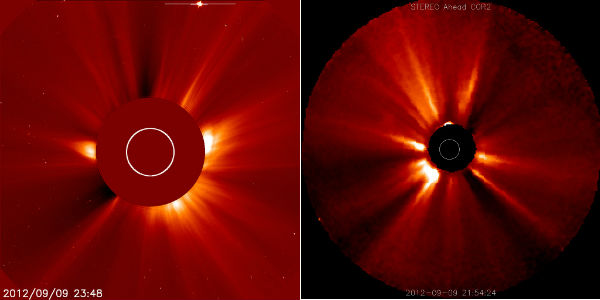 Region 1564 showed little change during the period and retained a beta-gamma magnetic configuration. Newly-numbered Region 1568 emerged east of active region 1564 and rapidly developed into a D-type group with a beta-gamma magnetic configuration. It produced a single low-level C-class flare. There was no Earth-directed CME activity during the period. Sunspot 1562 is about to rotate onto the western limb.

Solar activity is expected to be low during September 10-12 with a chance for an isolated M-class flare. NOAA/SWPC estimates 25% chances of M-class event.

Geomagnetic field activity is expected to be at quiet levels with a chance for unsettled levels and a slight chance for active levels on September 12 due to the onset of a coronal hole high-speed stream.