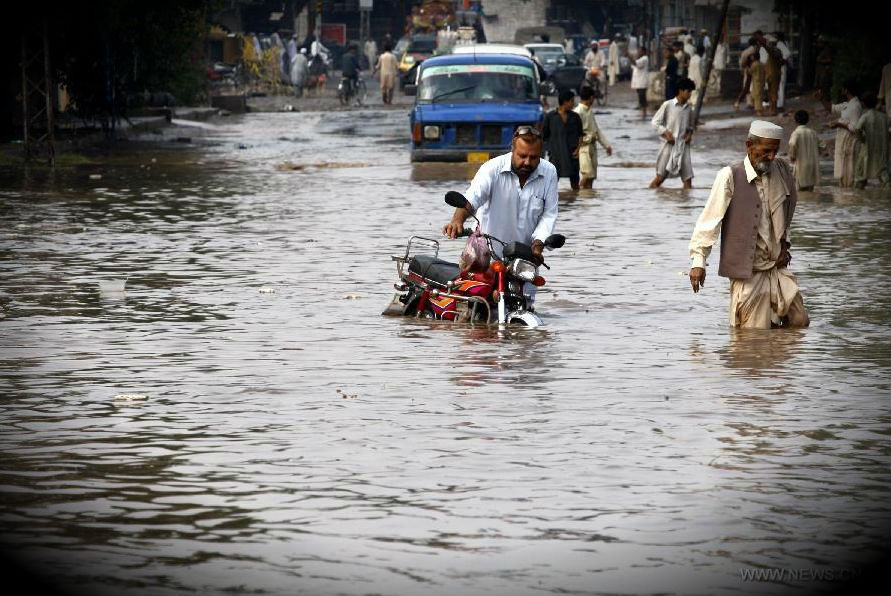 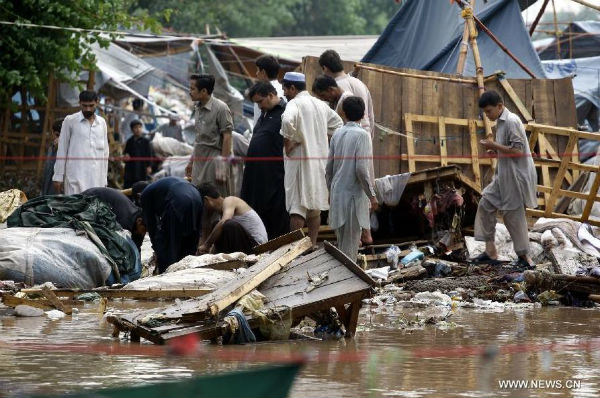 A meteorologist at the PMD has said that due to the low-pressure development in areas of central India, moisture laden clouds from the Bay of Bengal and the Arabian Sea are moving closer. These heavy clouds are currently located over west Madhya Pradesh state of India and adjoining areas.

The meteorologists said that well marked low is likely to move further northwestward during weekend. Strong monsoon currents keep penetrating Pakistan under influence of that system.

The country is expected to have widespread monsoon rains with scattered heavyfalls from Friday to Sunday, which could generate urban and flash floods in vulnerable areas. 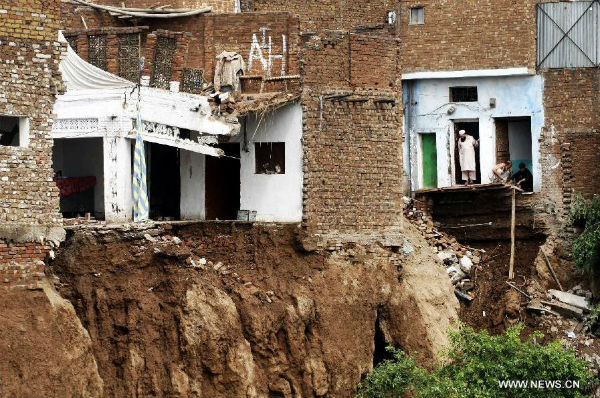