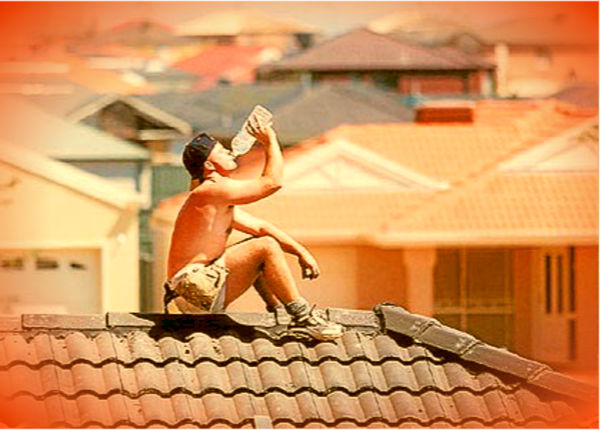 The June and July heat waves scorched the Northeast with unusually high temperatures. Intense heat blasts our bodies with temperatures we’re not used to, so we usually spend all day in the air conditioning. But going outside and getting used to the heat can promote physiological changes to lower heat strain according to new studies. When temperatures reach unbearable levels, our metabolism is taking care of our water reserves and electrolyte balance.

Dr. G. Edgar Folk, a physiology professor in the University of Iowa Carver College of Medicine, said air conditioning prohibits the body from adjusting to the heat. According to research, a healthy body can adjust to an extreme climate in two weeks by becoming “outdoor acclimatized.” However, that doesn’t include overexposure to the sunrays or hard work in extreme heat conditions.

By going out in the heat, the body’s salt concentration of sweat progressively decreases, while the volume of sweat increases. Blood vessels dilate, which brings heat from the core body areas to the surface so it can be dissipated and our bodies can cool down more quickly. By exposing ourselves to air conditioning we leave no room for our body to adjust the climate difference which often end up as so-called “heat-related death”. 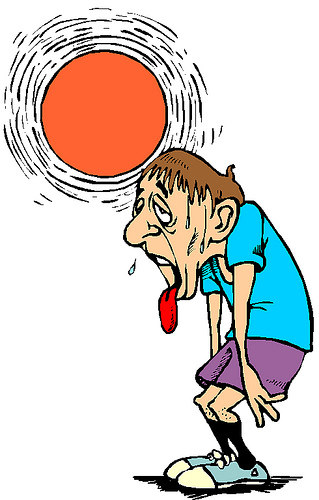 By August and September, our body already become physiologically acclimatized to extreme heat, according to the NCCEH. The same concept applies to cold weather. Athletes and hikers will often train for weeks in the cold to acclimate their bodies to the different conditions.

Acclimatization isn’t just short-term. It also explains the difference in body structure and chemical make-up of people around the world, said John Blangero, a Department of Genetics scientist at Texas Biomedical Research Institute. For instance, populations in Africa are better equipped to deal with the heat because of their skin color and body form. Long, slender bodies tolerate heat better because a greater surface area exposes more skin to perspire. More body fat means less skin surface in relation to that person’s weight, which is why the Inuit people in Arctic regions tend to have thicker bodies to adjust to the cold. Acclimatization also plays a role in genetic environmental adjustment. (AccuWeather)