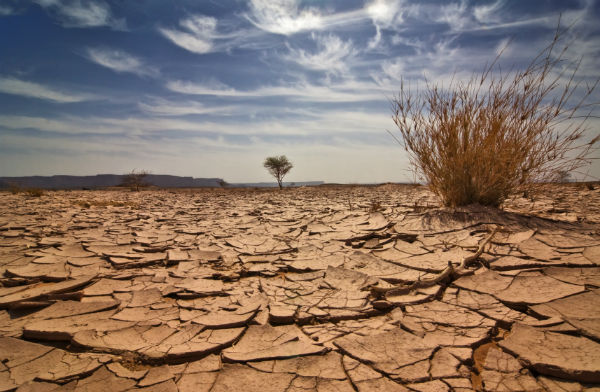 Earth’s environmental systems are nearly reaching their biophysical limits. According to latest UN report, they are portending irreversible and possibly cataclysmic world changes. The Global Environment Outlook report said that these limits are close and have in some cases been exceeded. Environmental disasters are pushing our planet to an ecological tipping point that could change life as we know it, the U.N. Environment Program said in a report released in Rio de Janeiro. Arctic and Antarctic sea ice and ice sheet shrinkage, Amazon rainforest deforestation, ozone depletion and an escalation of planetary toxins are main reason for the situation.

If humanity does not urgently change its ways, several critical thresholds will likely be breached, causing abrupt and generally irreversible negative changes to human well-being and planetary life-support functions, the report warned.

The 550-page report — produced over three years and involving 600 experts who built up a detailed picture of the world’s well-being — identified areas of progress, including the expansion of protected areas such as national parks. But it detected little or no progress in 24 of the 90 most important environmental goals and objectives areas, including climate change, fish stocks, and desertification and drought.

The report says about 20 percent of vertebrate species are under threat of extinction, coral reefs have declined by 38 percent since 1980, greenhouse-gas emissions could double over the next 50 years, and 90 percent of water and fish samples from aquatic environments are contaminated by pesticides.