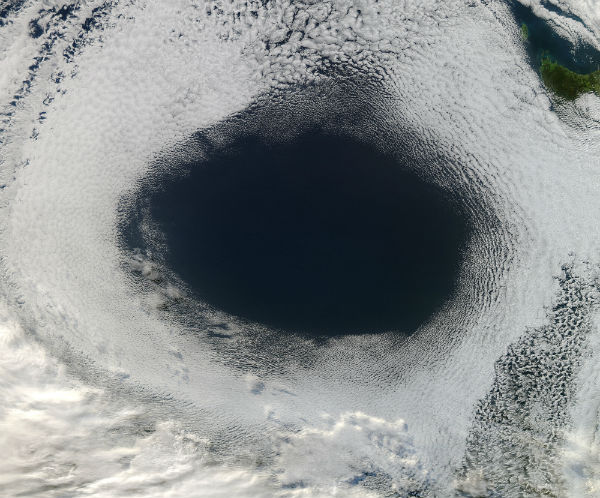 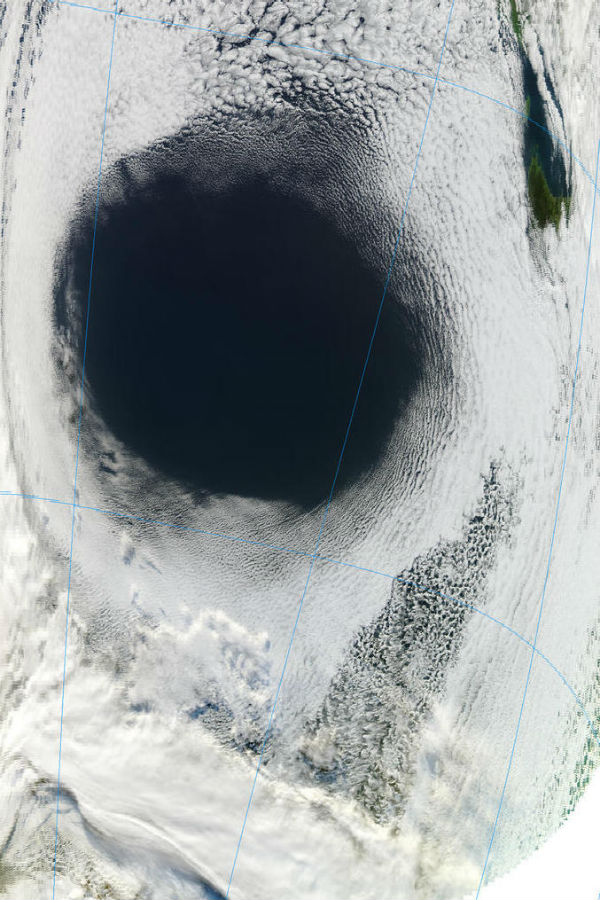 Autumn anticyclones in the Great Australian Bight can be a source of bitter winter cold air, atmospheric turbidity and fog, and often carry very strong winds at their peripheries. They also may follow variable and unpredictable tracks, and sometimes linger in the region for many days or weeks.

According to a notice by the Australian Bureau of Meteorology on June 7, this strong high pressure system is very slowly moving eastward, and is expected to be located just west of Tasmania by June 10. The high will maintain a southwesterly flow over the state, with embedded cold fronts that will pass just southeast of Tasmania on July 7 and July 10. Marine wind warnings have been posted for the Lower East Coast, South East Coast and South West Coast.