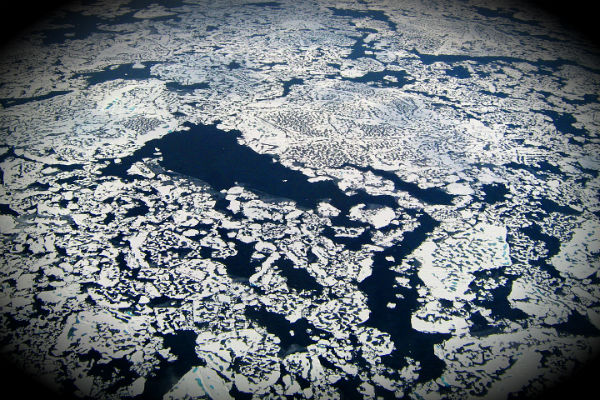 According to a report published in the journal Nature Geoscience, scientists have found more than 150,000 sites in the Arctic where methane is seeping into the atmosphere. The fragile and rapidly changing Arctic is home to large reservoirs of methane, a potent greenhouse gas. As Earth’s climate warms, that methane is vulnerable to possible release into the atmosphere, where it can add to global warming. Besides carbon dioxide, methane is the second most potent greenhouse gas affecting global warming. It has been seen that in the past couple of years, atmospheric methane has begun to increase, after reaching a steady state, currently at 1800 ppb (parts per billion). The exact amount that is being released from the Arctic seeps is not known however several missions are being sent to monitor these levels at both land and sea.

Researchers at the University of Alaska and Florida State University say the amount of methane being released from the seeps now is relatively small but could grow in coming decades as climate change intensifies, shrinking the ice that has prevented ancient deposits of the heat-trapping gas from reaching the atmosphere. Many of the methane seeps are located in areas where glaciers are receding or permafrost is thawing as the climate warms, removing ice that has trapped the potent greenhouse gas in the ground. The new study is one of the first to map methane seeps over large areas. Previous studies had detected high concentrations of methane in Arctic surface waters, but no one had predicted that this dissolved methane would find its way into the overlying atmosphere. Scientists are not yet sure how the methane is produced, but Eric Kort of NASA’s Jet Propulsion Laboratory suspects biological productivity in Arctic surface waters may be the culprit. 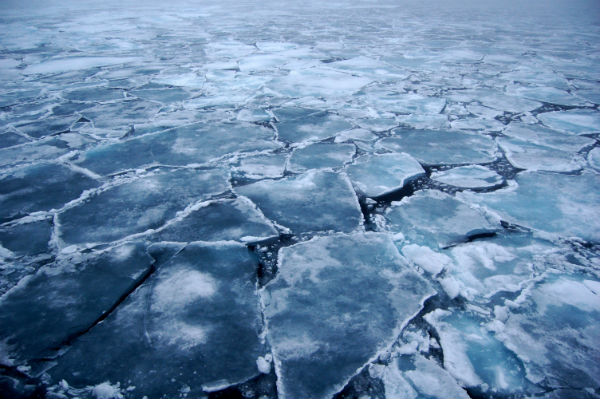 Scientists documented the seeps they found, using carbon-dating to determine the age of methane released at the sites. Seep sites in Alaska tended to occur where permafrost is thawing or at the edges of receding glaciers. In Greenland, the scientists found seeps in places where glaciers have retreated over the past 150 years, since the end of the Little Ice Age. The researchers calculate that methane seeps in Alaska alone are releasing 250,000 metric tons of methane into the atmosphere each year, 50 to 70 percent more than previously estimated.