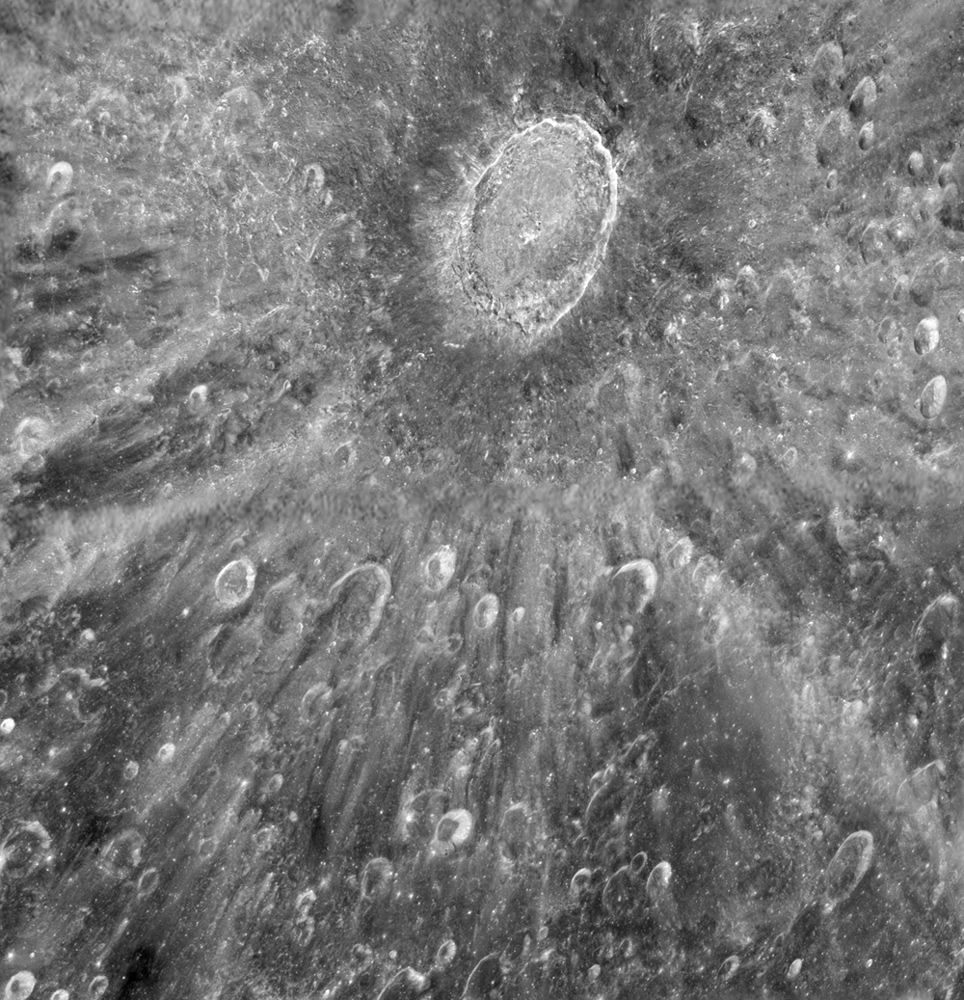 Scientists plan to use the moon as a mirror to watch this year’s June 5-6 transit of Venus with the Hubble Space Telescope. That’s because Hubble can’t look at the sun directly – the bright light could damage the telescope’s super-sensitive instruments.

This year’s transit of Venus across the sun’s face is one of the rarest of predictable astronomical phenomena. In fact, it will be the last one for the 21st century and won’t happen again until December, 2117. It will take place across a period of nearly seven hours on June 5-6, 2012. During the transit, Venus will appear in silhouette as a small, dark dot moving in front of the solar disk.

Astronomers plan to point the telescope at the moon, using it as a mirror to capture reflected sunlight and isolate the small fraction of the light that passes through Venus’s atmosphere. Imprinted on that small amount of light are the fingerprints of the planet’s atmospheric makeup. 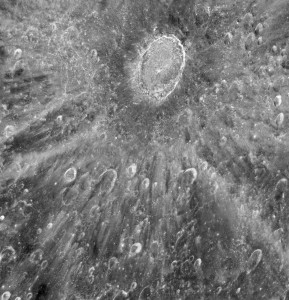 These observations will mimic a technique that is already being used to sample the atmospheres of giant planets outside our solar system passing in front of their stars. In the case of the Venus transit observations, astronomers already know the chemical makeup of Venus’s atmosphere, and that it does not show signs of life on the planet. But the Venus transit will be used to test whether this technique will have a chance of detecting the very faint fingerprints of an Earth-like planet, even one that might be habitable for life, outside our solar system that similarly transits its own star. Venus is an excellent proxy because it is similar in size and mass to our planet.

The astronomers will use an arsenal of Hubble instruments, the Advanced Camera for Surveys, Wide Field Camera 3, and Space Telescope Imaging Spectrograph, to view the transit in a range of wavelengths, from ultraviolet to near-infrared light. During the transit, Hubble will snap images and perform spectroscopy, dividing the sunlight into its constituent colors, which could yield information about the makeup of Venus’s atmosphere.

Hubble will observe the moon for seven hours, before, during, and after the transit so the astronomers can compare the data. Astronomers need the long observation because they are looking for extremely faint spectral signatures. Only 1/100,000th of the sunlight will filter through Venus’s atmosphere and be reflected off the moon.

Because the astronomers only have one shot at observing the transit, they had to carefully plan how the study would be carried out. Part of their planning included the test observations of the moon, made on Jan. 11, 2012, as shown in image above.

Hubble will need to be locked onto the same location on the moon for more than seven hours, the transit’s duration. For roughly 40 minutes of each 96-minute orbit of Hubble around the Earth, the Earth occults Hubble’s view of the moon. So, during the test observations, the astronomers wanted to make sure they could point Hubble to precisely the same target area.