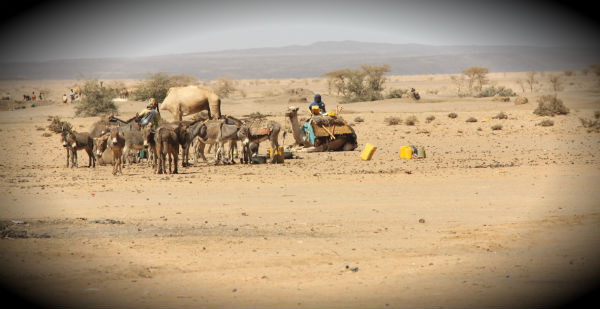 A drought is threatening Angola’s already modest food production, in a setback for efforts to revive once-vibrant farmlands abandoned during decades of war. The dry season that normally lasts only about three weeks in December has stretched to three months in parts of the southern African country where most regions are used to abundant rainfall almost year-round. Global risk consultancy Maplecroft last year ranked Angola as fifth in the world for unstable food supplies, placing it among troubled nations like Somalia. The government has promised to help farmers, mostly smallholders producing for their own survival, but most of that aid has yet to materialise.

The drought could make life even more difficult for Angola’s poor, as production drops for staple crops like cereals, beans and sweet potatoes. According to Belarmino Jelembi, national coordinator of the Association for Rural and Environmental Development, the production has collapsed throughout the central and southern regions. The hardest hit regions are provinces around the second city of Huambo — Benguela, Huambo, Bie and Huila. The northern provinces of Zaire and Uige have also been affected, but to lesser degree. That means a loss of revenue, but also “a threat of famine for families”. Government wants to increase domestic food production to ease Angola’s dependence on expensive imports — one of the main factors in the country’s sky-high cost of living that makes life in Luanda more expensive than Tokyo. 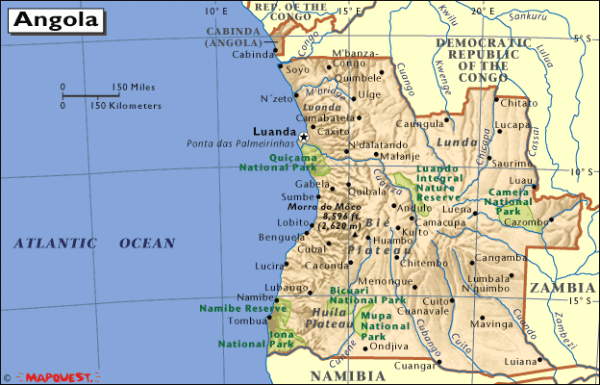 During Portuguese colonial times, plantations and family farms made Angola a leading exporter of coffee, bananas and sisal, while growing enough food to meet most of its needs. Most of the nation’s farms were abandoned during decades of liberation battles and then a bloody civil war that ended only 10 years ago. During the conflict, Angolans fled the countryside for the relative safety of the cities, leaving behind fields littered with landmines. In recent years, some areas have been cleared enough for farming to resume. (TerraDaily)