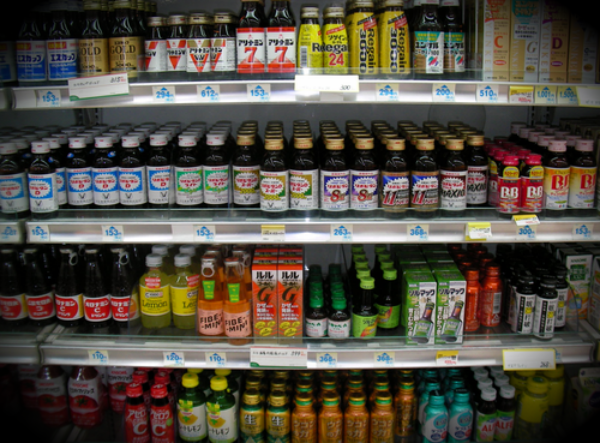 A recent study published in the May/June 2012 issue of General Dentistry, the peer-reviewed clinical journal of the Academy of General Dentistry, found that an alarming increase in the consumption of sports and energy drinks, especially among adolescents, is causing irreversible damage to teeth-specifically. According to research, the high acidity levels in the drinks erode tooth enamel, the glossy outer layer of the tooth.

The researchers found that damage to enamel was evident after only five days of exposure to sports or energy drinks, although energy drinks showed a significantly greater potential to damage teeth than sports drinks. In fact, the authors found that energy drinks caused twice as much damage to teeth as sports drinks. With a reported 30 to 50 percent of U.S. teens consuming energy drinks, and as many as 62 percent consuming at least one sports drink per day, it is important to educate parents and young adults about the downside of these drinks. Damage caused to tooth enamel is irreversible, and without the protection of enamel, teeth become overly sensitive, prone to cavities, and more likely to decay.

What goes into an energy drink?

Caffeine is a chemical that heightens the body’s senses and stimulates brain functioning. The effects of caffeine usually last anywhere from 30 minutes to a few hours. The amount of energy drink needed to keep a person energized depends largely on how big the person is or how often he takes the liquid. Just like most drugs, a tolerance builds up the more you use the energy drink. Caffeine is a popular drug used in many liquid beverages including coffee, tea, carbonated drinks and energy drinks. It can also be found in chocolate products and prescription drugs. Caffeine is not dangerous in itself it is when they are taken in dangerous amounts that health problems occur.

Most people don’t know that caffeine is a diuretic. What this means is that high levels of caffeine can cause people to urinate more often that increases the risk for dehydration. Massive perspiration during strenuous activities like sports coupled with its diuretics can leave the body dangerously low on water. Caffeine is also highly addictive. This means people used to taking in caffeinated products may require more amounts to achieve the same results as before. Caffeine increases blood pressure and can cause irregular heartbeats, disrupts sleeping patterns, it can cause anxiety and stress.

Energy drinks contain high levels of sugar. Sugar can be a source of carbohydrates to the body.  However, too much sugar intake can also have a negative effect on the body. Medical studies show that around 20 to 25 grams of sugar in an 8 oz drink is the ideal amount for each energy drink. Higher levels of sugar in the bloodstream make the blood more viscous making the heart blood work a little bit more. Temporarily increasing sugar levels can be great for giving athletes that extra source of fuel during competitions but can also leave them more exhausted after the activity. Because the body is unable to naturally provide the energy needed, once the effects of the energy drinks are lost it takes longer for the body to recuperate and exhaustion sets in. ( Ronald Uy, RN, Diggestive Health)