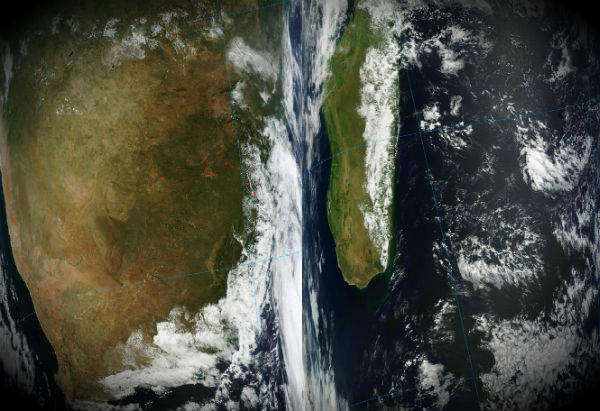 Cyclone Irina remains a threat to the KwaZulu-Natal coast with a combination of very rough seas, marine storm surge, as well as gale-force and devastating floods. Many people have had their homes destroyed by the cyclone. About 300 houses had been flooded. South African Weather Service reported that tropical storm Irina result in heavy falls of rain over the extreme southern parts of Mozambique, Swaziland, Mpumalanga and the east coast of South Africa. Very rough seas with wave heights in excess of 4 to 6 metres are seen from Richards Bay to Maputo. 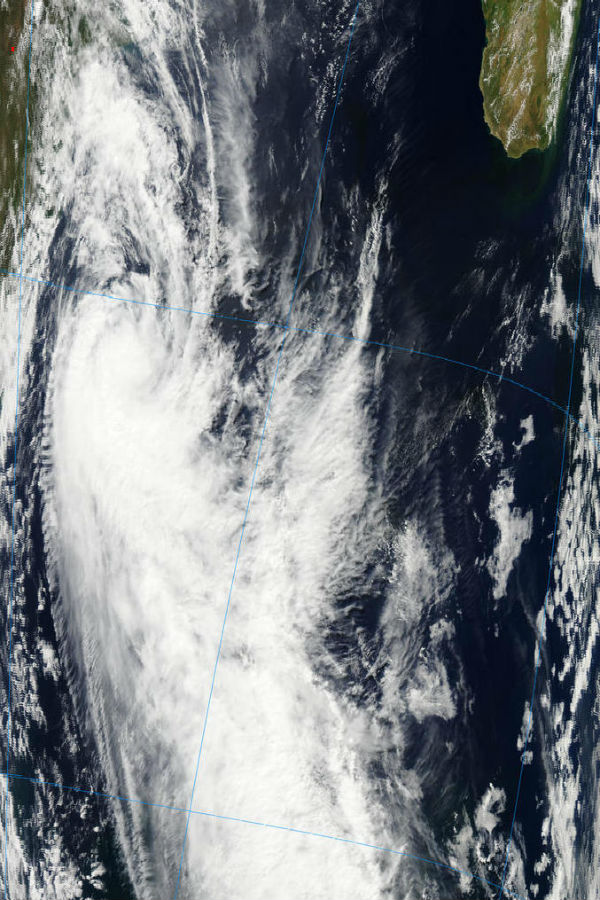 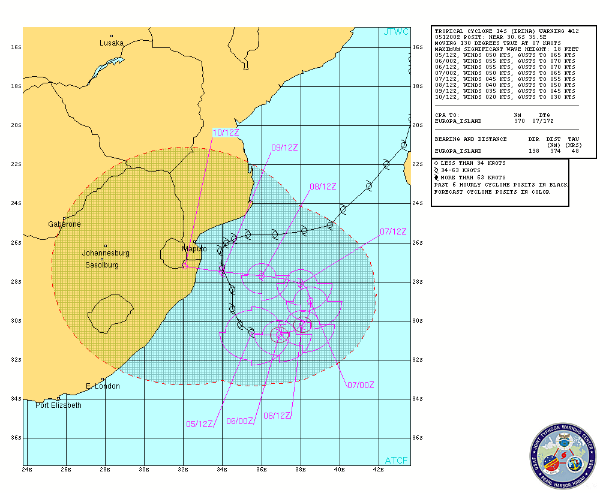 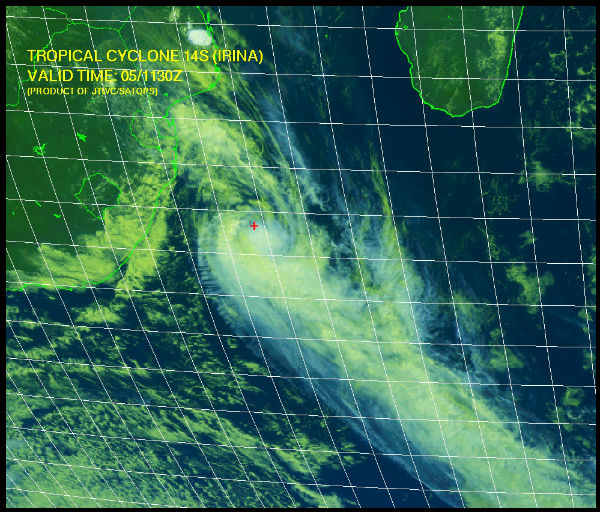 According to latest JTWC report, Tropical Cyclone Irina is now located approximately 315nm south-southeast of Maputo, Mozambique. The system is moving southeastward at 7 knots over the past six hours. As the trough continues tracking eastward, a subtropical ridge rebuilds over Southern Africa, becoming the dominant steering mechanism, guiding Irina back towards the coast of Southern Mozambique. The intensity will peak over the next 24 hours associated with the improved poleward outflow. Given this expected track, coastal wind damage and flooding problems are expected from northeast South Africa into southern Mozambique through the middle of the week. 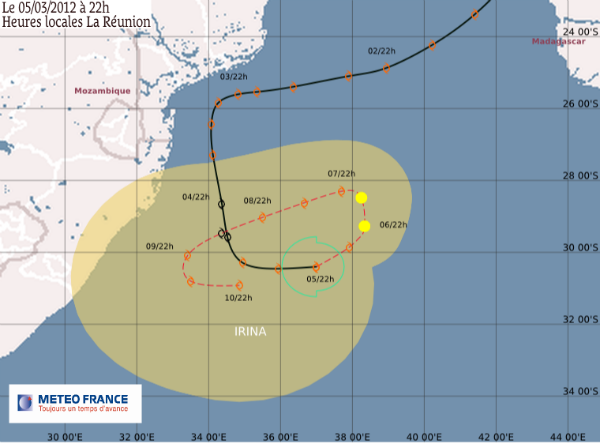 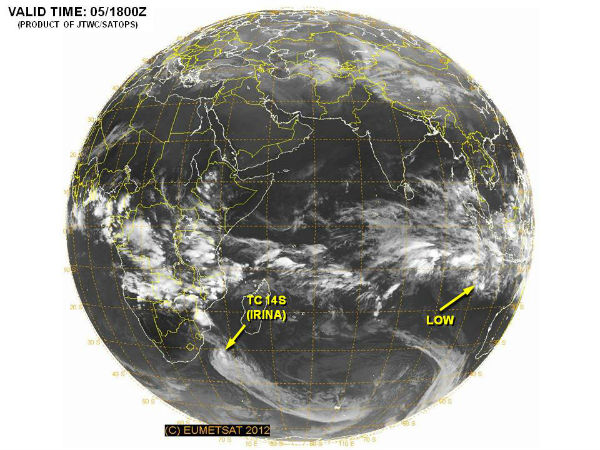 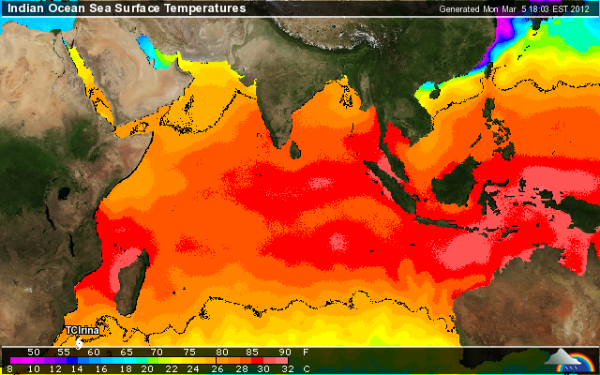 Tropical storm Irina has killed at least 65 people in Madagascar, mostly on the southeastern end of the island, according to reports Tuesday. Tens of thousands in Madagascar are also homeless after the storm – the second lethal one this year – and three people are missing, according to authorities. Infrastructure also was heavily damaged on the world’s fourth largest island, located in the Indian Ocean off Africa’s southeastern coast. The storm also lashed the eastern coast of South Africa over the weekend causing damage to property and pounded Mozambique, where several people died. Last month, another storm, Cyclone Giovanna, killed at least 36 people and left hundreds of thousands without proper shelter in Madagascar, which suffers from political instability and extreme poverty.