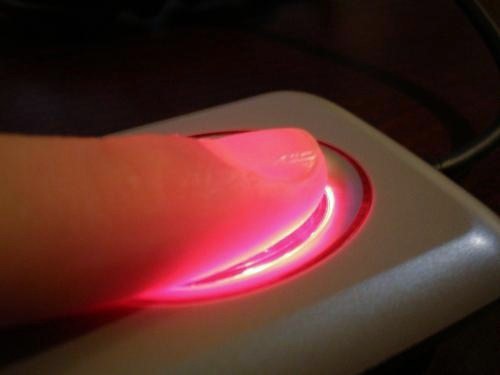 Purchasing a cup of coffee using cash instead of a credit or debit card, using Google Maps to view photos of sporting event stadiums and large cities, and installing software to protect your internet privacy on your mobile phone — these and many other mundane activities are now considered to be potential terrorist activities by the Federal Bureau of Investigation (FBI). And the agency is now distributing a new series of flyers as part of its new “Communities Against Terrorism” (CAT) program that urges shop owners and others to report such “suspicious” activity to authorities.

“The Communities Against Terrorism program is funded by the Bureau of Justice Assistance through the SLATT Program to provide law enforcement agencies with a tool to engage members of the local community in the fight against terrorism,” writes SLATT.org, the program of the U.S. Department of Justice’s Bureau of Justice Assistance that is promoting the program, on its website. “To assist law enforcement in the outreach effort, templates of flyers containing potential indicators have been created for distribution to specific industries” (https://www.slatt.org/CAT).

The SLATT program offers both on-site and online training (indoctrination) for coffee shop owners, financial institution employees, tattoo shop artists, and many others into how to spot potential terrorist activities. Included among the many propaganda flyers the FBI is distributing as part of the campaign are ones for how to spot terrorists at local hobby shops and beauty supply stores, for instance, as well as flyers for owners of farm supply and home improvement stores (http://publicintelligence.net).

This little gem warns internet cafe owners to watch out for and report customers that always pay for their coffee with cash, as they could be terrorists (http://info.publicintelligence.net). Another ridiculous flyer intended for owners of boat shops warns them to be on the lookout for people interested in becoming certified scuba divers, as they could be terrorists (http://info.publicintelligence.net).

Be sure to check out the entire set of flyers here: http://publicintelligence.net

A few years ago, this type of outlandish fear-mongering and Stasi-style spying on citizens would have been considered a crazy conspiracy theory by many. But today, the U.S. Department of Homeland Security (DHS) with its “See Something, Say Something” campaign, the U.S. Transportation Security Administration’s (TSA) “First Observer” citizen spying program, and the TSA’s Visible Intermodal Prevention and Response” (VIPR) internal checkpoint force, together with the new FBI spying program, are making this police state nightmare in America a tangible reality (http://www.naturalnews.com/034867_TSA_Super_Bowl_surveillance.html).