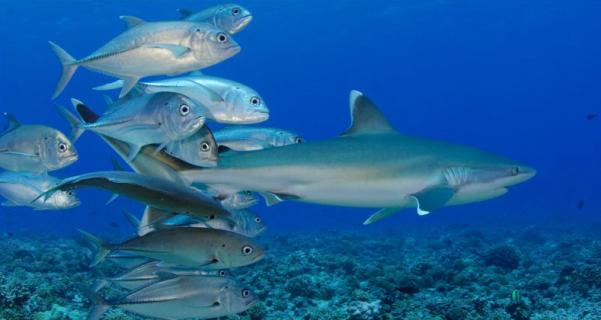 The Republic of the Marshall Islands is now home to the world’s largest shark sanctuary. The Nitijela, the Marshallese parliament, unanimously passed legislation this week that ends commercial fishing of sharks in all 1,990,530 square kilometers (768,547 square miles) of the central Pacific country’s waters, an ocean area four times the landmass of California.

Key provisions of the comprehensive Marshall Islands’ law include: 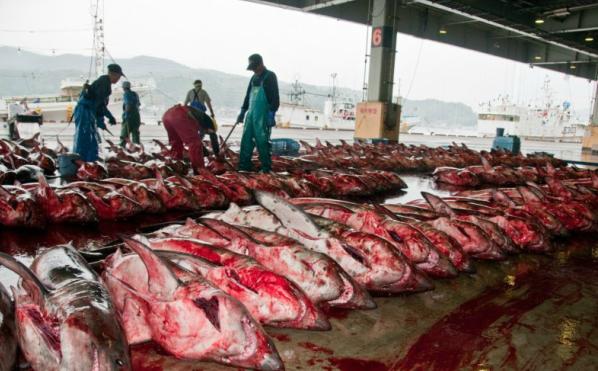 The Pew Environmental Group is a part of a group that is working to establish shark parks around the world. They noticed that leaders start to recognize the importance of healthy shark populations to our oceans so the momentum for protecting these animals continues to spread across the globe. 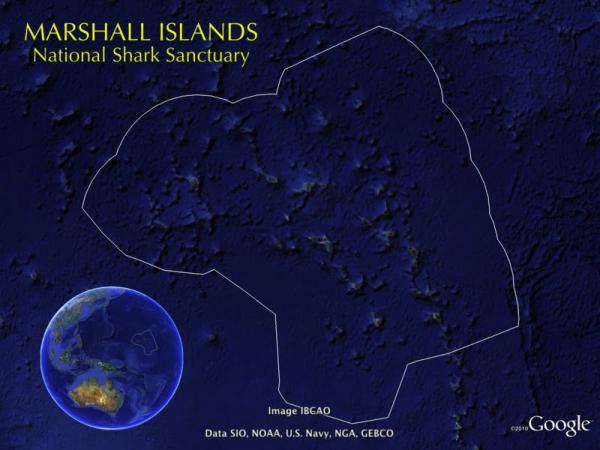 Worldwide, shark populations have declined steeply in recent years, with many of the marine creatures falling victim to overfishing for their valuable fins. Shark fins fetch high prices as a prized ingredient in shark fin soup. Shark finning, the act cutting off a shark’s fin, has killed about 38 million sharks per year between 1996 and 2000. 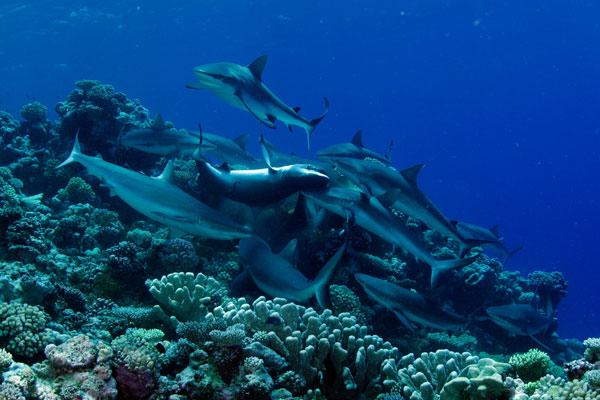 This week’s action was initiated in March of this year when the Marshall Islands Marine Resources Authority issued a moratorium on the shark trade. It was furthered in June, when President Jurelang Zedkaia joined other central Pacific leaders in setting the stage for the creation of a Micronesia Regional Shark Sanctuary, the first regional shark conservation agreement of its kind. In July, the Marshall Islands Mayors Association moved to make this vision a reality by passing a resolution that called on the 24 inhabited atolls throughout the Marshalls, each with its own local government, to enact ordinances prohibiting the sale and trade of sharks or shark fins.