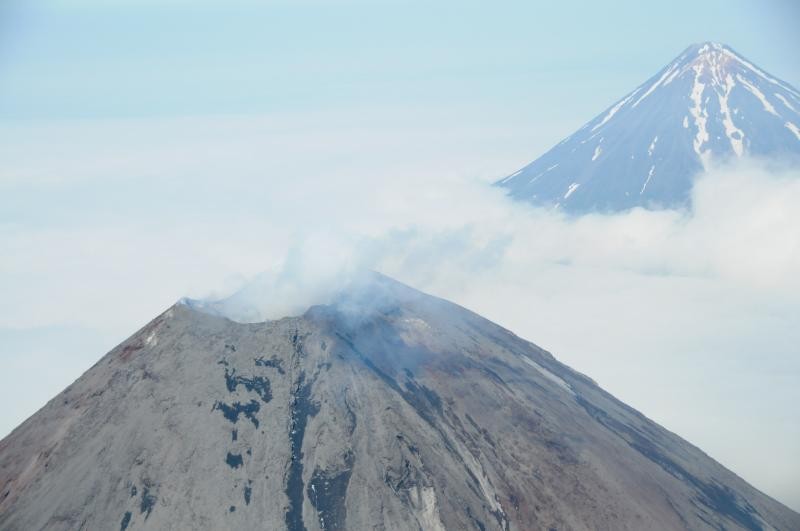 Satellite images showed a 165 meter (541 feet) in diameter lava dome in the summit crater on September 20, which increased from 150 meters (490 feet) as of September 9, according to the Alaska Volcano Observatory.

As of Thursday, it could not be verified if the eruption of lava was continuing because clouds blocked satellite views, but a rising lava dome in the crater increases the possibility of an explosive eruption, AVO said. 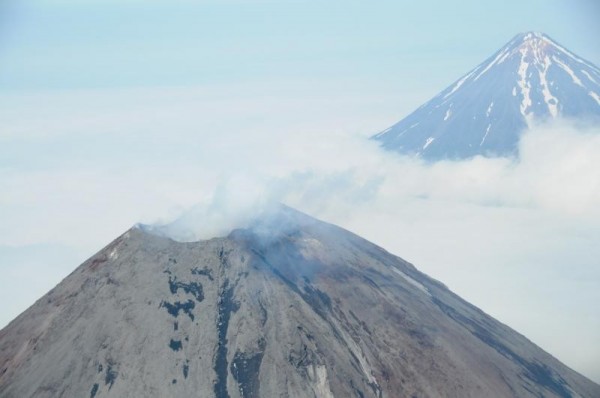 Though the growing lava dome remains entirely contained within the summit crater, it is now approximately 20 meters below the eastern rim.

“If lava dome growth continues, lava may overflow the crater rim to produce a lava flow. Sudden collapse of the effusing lava could result in the generation of a volcanic ash cloud.”

AVO, which has issued a “watch” alert for Mount Cleveland, said there was no necessary indication that the volcano will erupt, but volcanic events can occur without warning and may go undetected in satellite imagery for hours. Explosions from the summit crater vent could spew ash plume as high as 20 000 ft above sea level that could easily get in the paths of aircraft and threaten air travel. 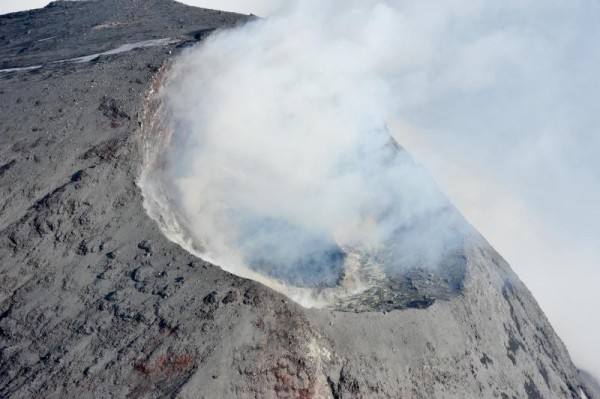 The observatory, a joint program of the United States Geological Survey, the Geophysical Institute of the University of Alaska Fairbanks and the state Division of Geological and Geophysical Surveys, has issued notifications about volcanic ash hazards from Mount Cleveland to aviation.

AVO is unable to forecast a confirmed eruption, but the Cleveland Volcano is exhibiting heightened unrest with increased potential of eruption. (IBT) 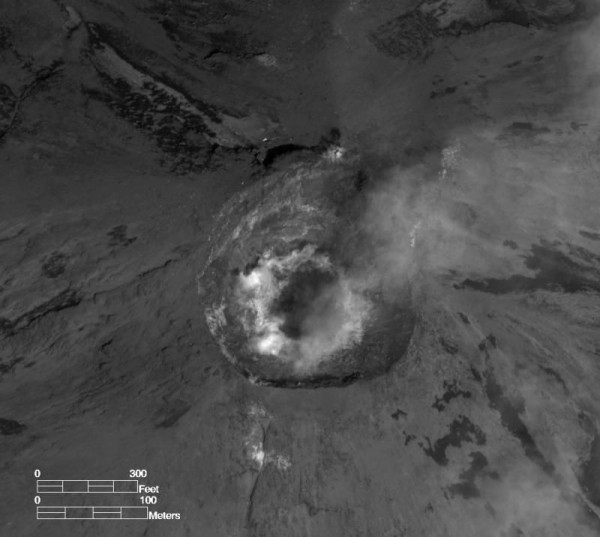