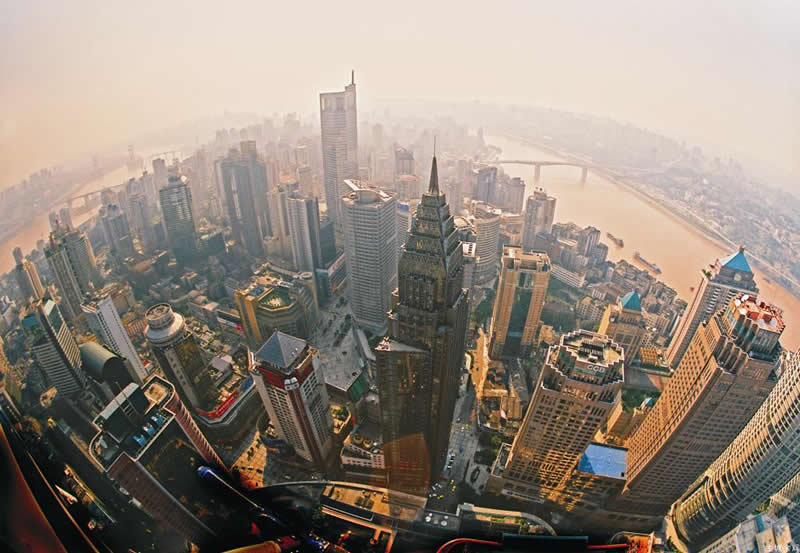 In the next 20 years, more than 590,000 square miles of land globally – more than twice the size of Texas – will be gobbled up by cities, a trend that shows no signs of stopping and one that could pose threats on several levels, says a Texas A and M University geographer who is part of a national team studying the problem.

Burak Guneralp, a research assistant professor in the Department of Geography at Texas A and M, says urban areas are growing faster than urban populations and by 2030, urbanized land worldwide will grow by 590,000 square miles – more than twice the size of Texas, or about the size of Mongolia. He is part of a team that includes three other researchers from Yale, Stanford and Arizona State and their work is published in the journal PloS ONE.

This massive urbanization of land is happening worldwide, but India, China and Africa have experienced the highest rates of urban land expansion. The  study covered the 30 years from 1970 to 2000, and researchers found that urban growth is occurring at the highest rates in developing countries. However, it is the North America that experienced the largest increase in total urban land. 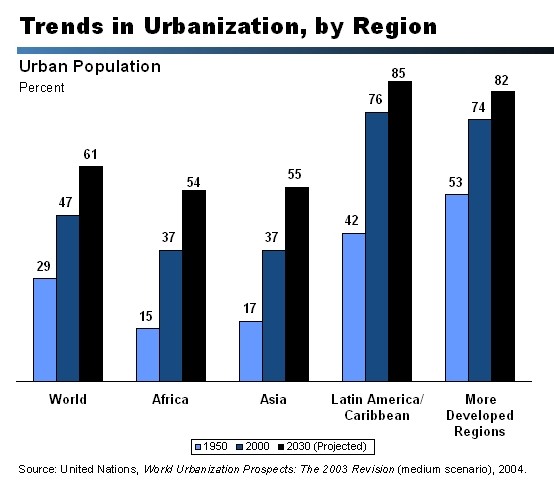 The United Nations predicts that by 2030 there will be an additional 1.47 billion people living in urban areas. Urban population growth is a significant driver of urban land change, especially in developing regions such in India and Africa. However, economic growth is also important, particularly in China. Coastal areas are especially vulnerable to urban expansion.

“Where cities grow the most seem to be near coastal areas, and this is a very noticeable trend,” Guneralp says. “This makes coastal areas a special area of concern because people and infrastructures are at risk to rising sea levels, flooding, hurricanes, tsunamis and other disasters. All over the world, people like to live by the water, so it’s a trend that will likely not change.”

Urbanization often occurs near lands that are environmentally sensitive and in some cases, protected by law. This will challenge conservation strategies because future urban expansion is expected to be significant in total area extent and also as likely to occur near protected areas as in other regions. There is a flip side to the urbanization trend.

People who live in cities tend to have better access to health care, water and sanitation facilities, and cities are shown to be more efficient with regards to such things as energy consumption compared to rural areas. (TerraDaily)