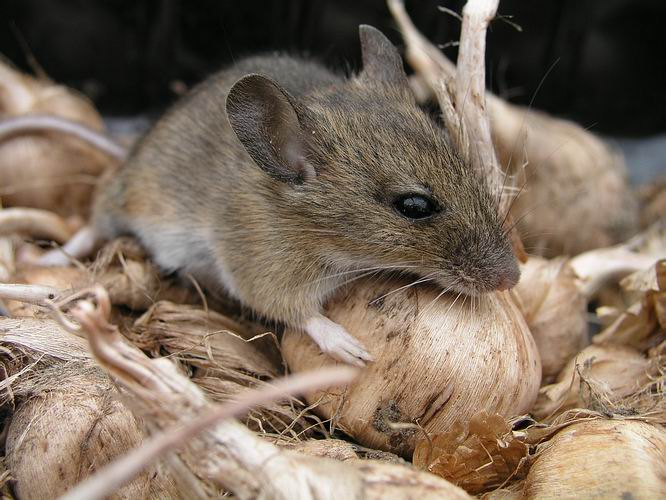 Scientists say that some European house mice have developed resistance to the strongest poisons. German and Spanish mice have rapidly evolved the trait by breeding with an Algerian species from which they have been separate for over a million years. The researchers say this type of gene transfer is highly unusual and normally found in plants and bacteria. The Current Biology report says this process could yield mice resistant to almost any form of pest control.

Warfarin is a drug widely used in medicine as an anti-coagulant to prevent the build-up of harmful blood clots. It works through inhibiting a protein called VKORC1. This protein turns on our ability to produce vitamin K, which is essential for clotting. Too much warfarin can cause fatal bleeding, and it was this quality that led to its introduction as a pesticide against rats and mice in the 1950s. But the creatures have been slowly evolving traits to survive warfarin, and pockets of resistant rodents have been found in many different parts of the world.

Now scientists say that German and Spanish mice have found a rapid method of overcoming the threat by cross breeding with Algerian mice that are, according to the researchers, an entirely different species. Professor Michael Kohn from Rice University in Houston, Texas, led the team of researchers who carried out the work. The study is so special because it involves hybridization between two species of mouse that are 1.5-3 million years removed from each other. Most of the offspring… do not reproduce, they are sterile – but there is a small window, which remains open for genes to be moved from one species to the other, and that’s through a few fertile females – so there is a chance to leak genes from one species to another. Thanks to these few fertile females, the vast majority of mice in Spain and a growing number in Germany have acquired resistance over a very short period of time, although scientists aren’t exactly sure when the first genetic exchanges took place.

And while they may not look any different to regular household mice, in their genetic code they now have the ability to survive the strongest chemicals in the pest control armoury. 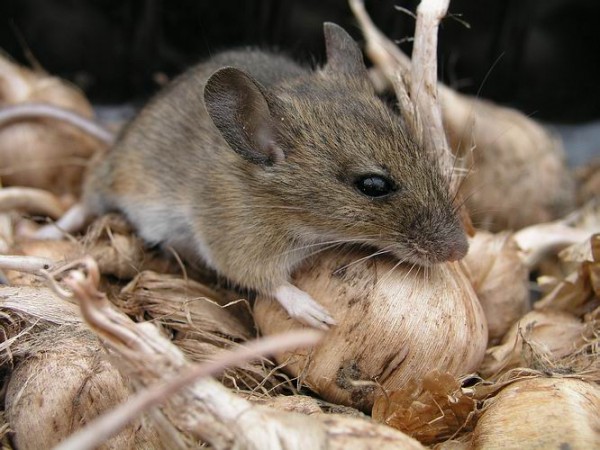 To this day, the so-called “coumarins” (4-hydroxycoumarin derivatives) are used as rodenticides for controlling rats and mice in residential, industrial, and agricultural areas. Warfarin is both odorless and tasteless, and is effective when mixed with food bait, because the rodents will return to the bait and continue to feed over a period of days until a lethal dose is accumulated (considered to be 1 mg/kg/day over about six days). It may also be mixed with talc and used as a tracking powder, which accumulates on the animal’s skin and fur, and is subsequently consumed during grooming.

The use of warfarin itself as a rat poison is now declining, because many rat populations have developed resistance to it, and poisons of considerably greater potency are now available. Other 4-hydroxycoumarins used as rodenticides include coumatetralyl and brodifacoum, which is sometimes referred to as “super-warfarin”, because it is more potent, longer-acting, and effective even in rat and mouse populations that are resistant to warfarin. Unlike warfarin, which is readily excreted, newer anticoagulant poisons also accumulate in the liver and kidneys after ingestion. (Wikipedia)