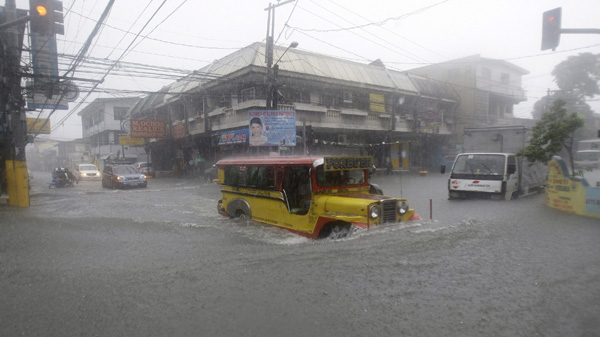 More than 360,000 people were evacuated in east China’s Shandong Province on Monday as tropical storm Muifa continues to move along the country’s eastern coast. More than 20,000 fishing boats were called back to harbor by early Monday morning, local authorities said. No casualties in the province have been reported yet.

According to the provincial meteorological observatory, the storm, which weakened from a powerful typhoon on Sunday, has unleashed torrential rains in the coastal areas of Shandong, soaking as many as 85 counties and villages with precipitation levels of 50 to 100 mm. The storm was located about 50 km southeast of the province and was moving north at a speed of 25 km per hour as of 11 a.m. Monday.

Muifa, the ninth typhoon to hit China this year, swirled into the East China Sea on Friday morning. It is predicted to skirt the Shandong Peninsular and land somewhere between north China’s Liaoning Province and the Democratic People’s Republic of Korea (DPRK) on Monday evening.

A total of 756 temporary shelters have been set up in Liaoning’s border city of Dandong, according to the Liaoning flood control and drought relief headquarters. The shelters are capable of accommodating over 1 million people, the headquarters said. (Xinhua) 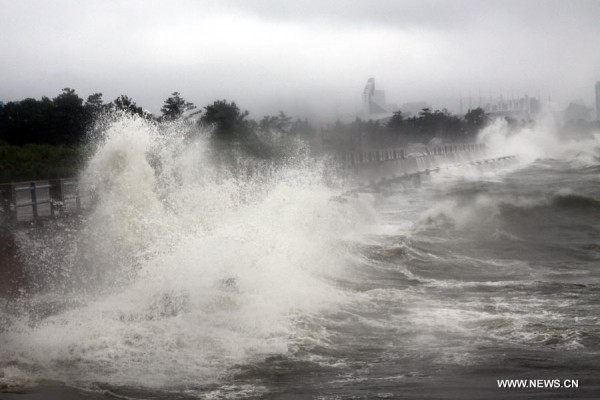 Typhoon Muifa passed South Korea’s capital of Seoul along the peninsula’s west coast Monday evening, leaving at least four dead and two others missing as it proceeded northward toward China, the meteorological office and the emergency control agency said.

Muifa, the ninth typhoon of the year spawned in the West Pacific, was heading northward from waters 90 kilometers west of Yeonpyeong Island, a western island located far north of Seoul, as of 3 p.m., according the Korea Meteorological Administration.

The typhoon is expected to move further north to reach lands 239km northwest of China’s northern city of Tianjin by late Tuesday, moving at a speed of 27km per hour, according to the weather authority. 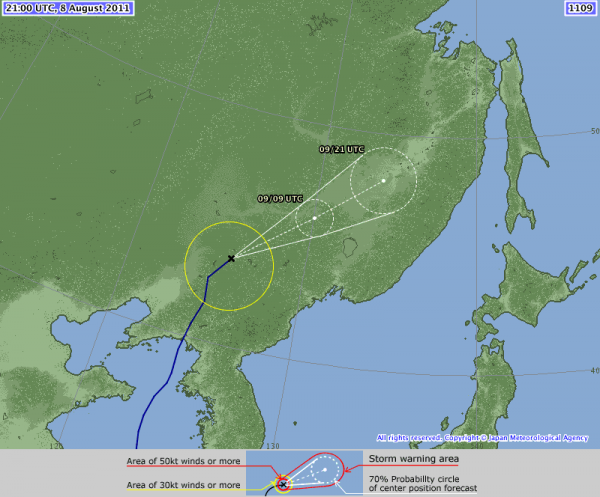 Hundreds of flights between Jeju Island and Seoul were canceled due to the typhoon and ensuing heavy rains on Sunday while passenger ships and other fishing boats were also moored in the Yellow Sea.

Some 220 people were left homeless in the southern coastal city of Yeosu after a downpour accompanying Muifa flooded their homes. South Jeolla Province, one of the regions hit hardest from the typhoon, reported power failure for some 150,000 households and several ruined roads. (Yonhap) 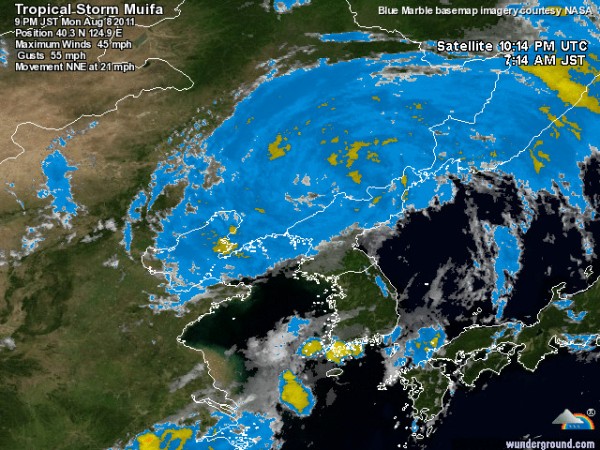 The figures by the International Federation of Red Cross and Red Crescent Societies (IFRC) suggest that the total death toll could rise much higher in North Korea as other areas were also hit by the devastating floods in recent weeks. (Yonhap)