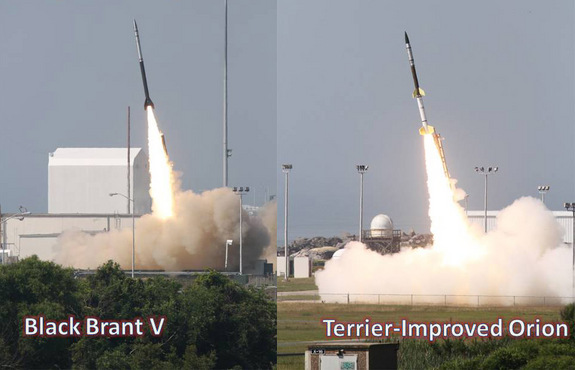 When two small NASA rockets launched into suborbital space to probe the Earth’s ionosphere this month, they kicked off a surprisingly busy week for rockets around the world. No less than seven rockets blasted off from the United States, Russia, China and India in as many days. (Space.com)

Here’s a look at those seven rocket launches in seven days:

The seven-day rocket rally in July began on Sunday, July 10, when NASA launched two suborbital rockets to probe electric currents in the ionosphere. The rockets were launched just 15 seconds apart from NASA’s Wallops Flight Facility on Wallops Island in Virginia.

China kept the rocket launches going on Monday, July 11, to put a satellite in orbit in advance of an even more ambitious space mission. 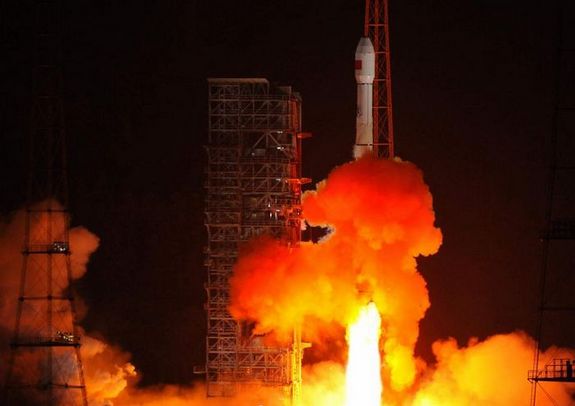 The rocket launches kept going on Wednesday, July 13, when a Russian Soyuz 2 booster blasted off from Baikonur Cosmodrome carrying six new communications satellites for the Globalstar network. Each of the satellites weighed about 1,543 pounds at liftoff and joined Globalstar’s constellation in orbit a few hundred miles above Earth. 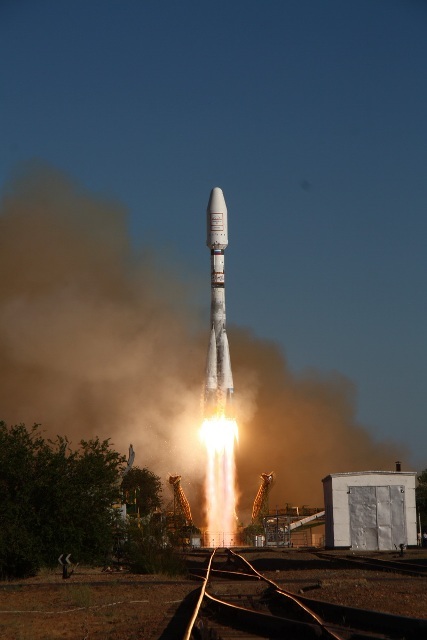 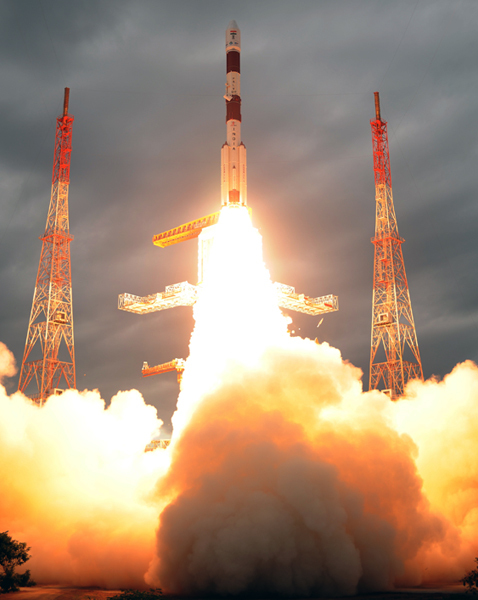 On Friday, July 15, a Proton rocket blasted off carrying two satellites into orbit. The rocket lifted off at 2316 GMT (7:16 p.m. EDT) from Baikonur Cosmodrome in Kazakhstan to orbit the new SES 3 direct-to-home broadcast satellite for SES World Skies and the Kazaksat 2 satellite for the Kazakhstan government. 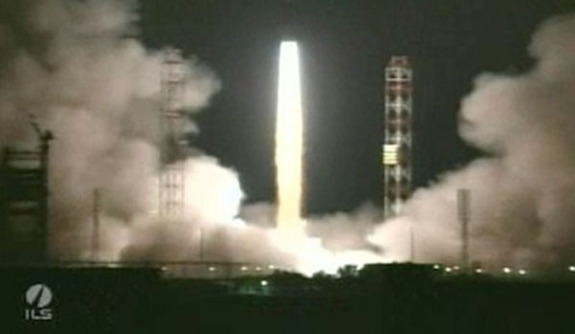 The week’s launches ended on Saturday (July 16) when a United Launch Alliance Delta 4 rocket lit up the early morning sky above Florida as it blasted off from Complex 37 at the Cape Canaveral Air Force Station 2:41 a.m. EDT (0641 GMT). 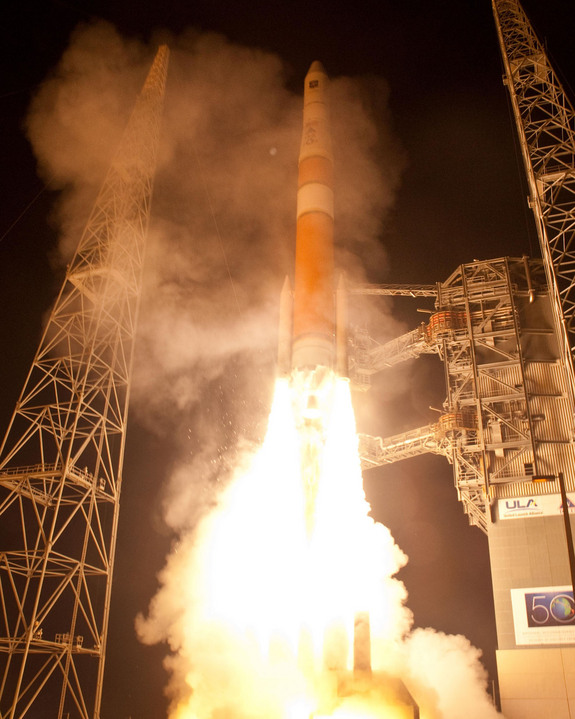