A strong earthquake magnitude 6.4 hit the Philippine province of Negros Occidental on early Tuesday morning. No tsunami warnings were issued. The 6.4 -magnitude earthquake struck at 4.47 a.m. local time (2047 GMT Monday) and was centered about 73 kilometers (45 miles) south-southwest of Kabankalan, a city in Negros Occidental. It struck about 19 km (11.8 miles) deep, making it a relatively shallow earthquake.

The Philippine Institute of Volcanology and Seismology (Phivolcs) has been closely monitoring the Negros trench following five earthquakes, the strongest one at a 5.2-magnitude, that hit Negros Occidental. Ishmael Narag, Phivolcs Seismology Division officer-in-charge, said Monday afternoon that the 24-hour watch started when the last tremor hit at 10:10 a.m. The epicenter of the earthquakes was offshore and believed to have been caused by sudden movements along the earthquake-generating Negros Trench.

“We believe a subduction occurred where heavier denser plates dove into the interior of the earth, triggering five earthquakes recorded in Cauayan town and Bago City in Negros Occidental,” Narag said.

A subduction occurs when two oceanic plates collide, with the younger plate riding over the older one. Narag explained that as a precaution, they were monitoring the Negros Trench. (Inquirer) 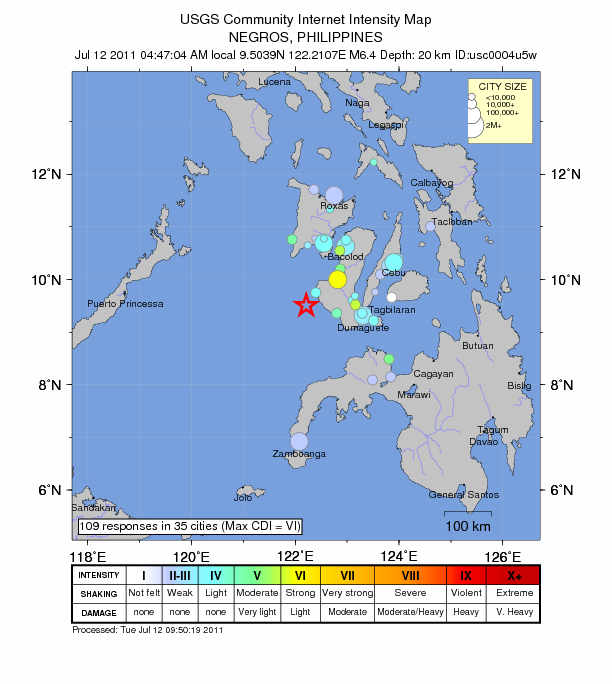 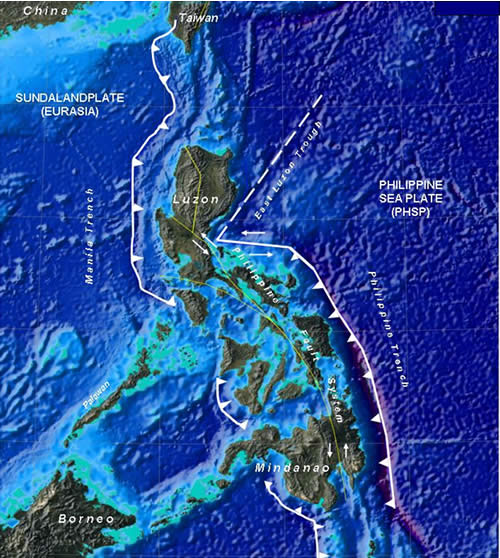