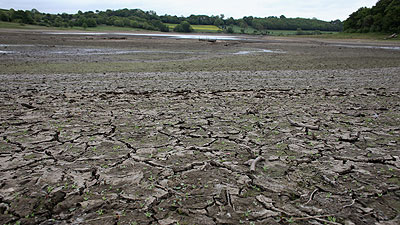 Parts of England are officially in a drought following the dry spring, the Department for Environment, Food and Rural Affairs (Defra) has said.

Areas of East Anglia are in drought, with parts of the Midlands, South West and South East in a “near-drought” state. In the drought-affected areas, Anglian Water and Cambridge Water say there is no threat to public water supplies. But Severn Trent Water says there may be restrictions if rainfall stays low. 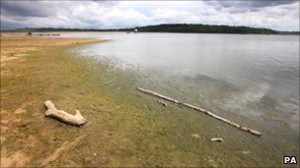 And Thames Water, which serves London and the Thames Valley, has reassured its customers that hosepipe bans are unlikely this year. The British Retail Consortium said the dry weather had created “another unwelcome upward pressure on food prices“.

Both the South East and central-southern region of England have had their driest spring on record. Across England and Wales as a whole it has been the driest spring since 1990, prompting the Environment Agency to issue advice on how best to reduce water use.

It comes as large areas of northern Europe are facing drought after one of the driest European springs on record. But not all areas of the UK have suffered from the dry weather. Scotland has had 20% more rain than usual for spring, while snow flurries were reported at the summit of Mount Snowdon in north Wales. 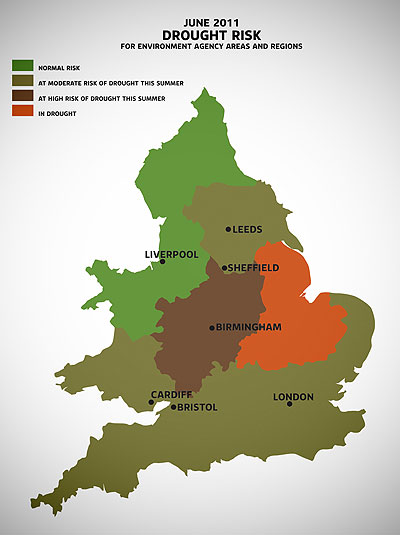 Low levels of water are causing considerable problems for farmers, with crop yields being hit. In parts of the Fens, some farmers and growers have volunteered to irrigate only at night to reduce evaporation, and co-operatives have formed to share limited amounts of water available.

East Anglia is prone to dry weather and there will be more of these conditions in the future. Many large producers have already invested in private irrigation systems to deal with low rainfall and make sure crops grow successfully. Although the weather had created a problem for some commodities, such as wheat and other cereals, the dry conditions have produced bumper crops of foods such as raspberries and asparagus. The Environment Agency said the specific areas of the Anglian region suffering from a drought were Lincolnshire, Cambridgeshire, parts of Bedfordshire and Northamptonshire and western Norfolk. (BBC)

Despite the drought classification for Lincolnshire, Cambridgeshire, parts of Bedfordshire, Northamptonshire and Norfolk, the water shortages are not expected to prompt hosepipe bans for most areas. The announcement was made by the Environment Agency after monitoring groundwater, rivers and in reservoirs across the country. (SkyNews) 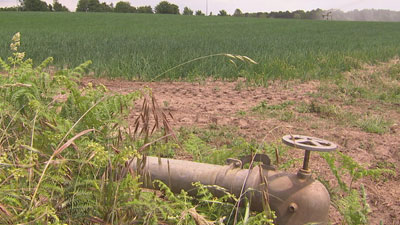 Drought gardening: How will horticulturists cope?