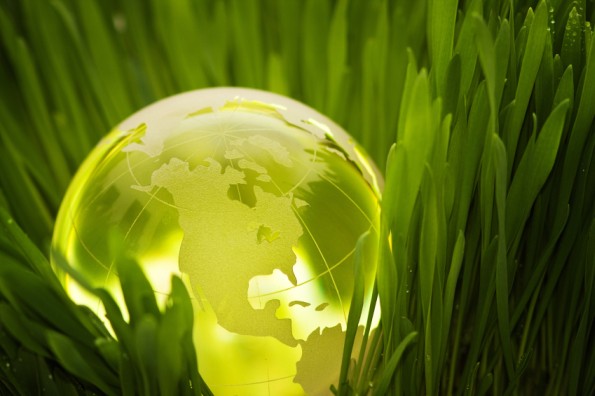 Merkel has already ordered the temporary closure of seven of Germany’s oldest reactors and said ahead of Thursday’s EU summit of government leaders in Brussels that nations using nuclear energy “cannot just go back to normal.”

Her cautious approach contrasts with that of France, which early this week launched an impassioned defense of nuclear power. The EU leaders are expected approve the principle of strict stress tests on all 143 reactors in the region but leave the technical criteria to be decided.

“In Germany, the time after the moratorium won’t be like the time before the moratorium. That’s why Europe also has to learn its lessons,” Merkel said as she walked into the two-day summit meeting where the political fallout of the accident at the Fukushima nuclear plant is high on the agenda.

Japan’s Fukushima Dai-ichi nuclear complex was hit March 11 by a huge earthquake and massive tsunami, causing it to release radiation, and sparking fears of widespread contamination.

“Fukushima made it clear to me that we can’t continue as before,” Merkel said.

The European Atomic Forum, the trade association for the nuclear energy, disagreed, saying in an open letter to EU leaders it was “premature to draw conclusions from the tragedy in Japan.”

“We need to refrain from making any premature policy decisions that could have significant implications for Europe’s energy future,” it said.

Many have urged the EU nations to review their energy option to reduce reliance on nuclear reactors, but France, which operates 58 of the 143 reactors, is refusing to budge.

France is one of the world’s most nuclear-dependent countries, generating 80 percent of its electricity using such power.

The EU leaders to agree to have the technical standards of stress tests for the plants ready “as soon as possible” so they can be tested by the end of the year.

The Greenpeace environmental group has said that any reactor older than 30 years has increased security concerns because of metal fatigue from neutron bombardment in the reactor vessel itself and cooling circuits.

Also on Thursday, the EU decided to step up control on imports of Japanese food and feed and check for radioactivity.