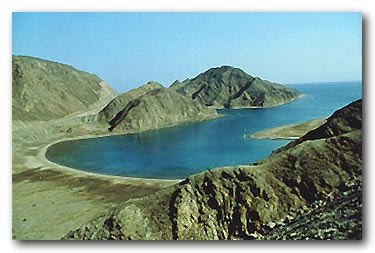 In the wake of the devastating loss of life in Japan, the urgent question is where the next big earthquake will hit. To answer it, geologist Prof. Zvi Ben-Avraham and his doctoral student Gal Hartman of Tel Aviv University's Department of Physics and Planetary Sciences in the Raymond and Beverly Sackler Faculty of Exact Sciences are examining coral reefs and submarine canyons to detect earthquake fault zones. 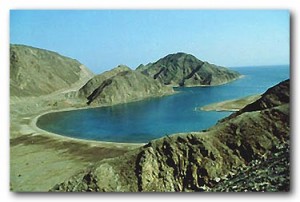 Working with an international team of prof. Ben-Avraham and his team are developing a new method to determine what areas in a fault zone region are most at risk. Using a marine vessel, he and his colleagues are surveying a unique geological phenomenon of the Red Sea, near the coastal cities of Eilat and Aqaba – but their research could be applied anywhere, including Japan and the west coast of the U.S. Recently published in the journal Geo-Marine Letters, the research details a "mass wasting" of large detached blocks and collapsed walls of submarine canyons along the gulf region of the Red Sea. They believe the geological changes were triggered by earthquake activity.

What's next for San Andreas?
The team has created the first underwater map of the Red Sea floor at the head of the Gulf of Aqaba, and more importantly, identified deformations on the sea floor indicating fault-line activity. They not only pinpointed the known fault lines along the Syrian-African rift, but located new ones that city engineers in Israel and Jordan should be alert to.

"Studying fossil coral reefs and how they've split apart over time, we've developed a new way to survey active faults offshore by looking at the movement of sediment and fossil structures across them," says Hartman. "What we can't say is exactly when the next major earthquake will hit. But we can tell city engineers where the most likely epicenter will be." According to Hartman, the tourist area in the city of Eilat is particularly vulnerable.

While geologists have been tracking underwater faults for decades, the new research uniquely tracks lateral movements across a fault line (a "transform fault") and how they impact the sediment around them. This is a significant predictive tool for studying the San Andreas Fault in California as well, says Hartman. 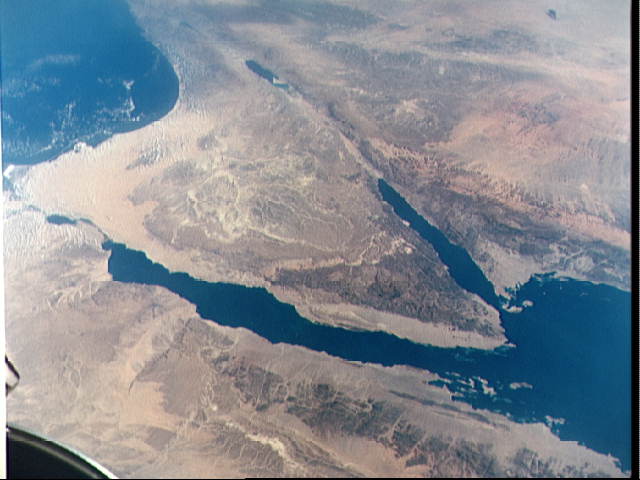 Aboard a marine vessel that traversed the waters of Israel and Jordan and peering at depths as deep as 700 meters, the researchers analyzed the structure of the seabed and discovered active submarine canyons, mass wasting, landslides, and sediment slumps related to tectonic processes and earthquake activity.

"There are several indicators of seismic activity. The most significant is the location of the fault. Looking at and beneath the seafloor, we saw that the faults deform the upper sediments. The faults of the Red Sea are active. We managed to find some other faults too and now know just how many active faults are in the region. This should help make authorities aware of where the next big earthquake will strike," says Hartman.

What made their study particularly unique is that they used the offset along linear structures, of fossil coral fringing-reefs to measure what they call "lateral slip across active faults." With this knowledge, researchers were able to calculate total slip and slip-rates and how active the fault has become.

"We can now identify high-risk locations with more certainty, and this is a boon to city planners. It's just a matter of time before we'll need to test how well cities will withstand the force of the next earthquake. It's a matter of proper planning," concludes Hartman. (TerraDaily)