Tropical Cyclone "Jawad" formed in the Bay of Bengal on December 3, 2021, and is expected to travel close to the coast of Andhra Pradesh and Odisha, India on December 4.

Thereafter it is likely to recurve NNE and move along the Odisha coast reaching the district of Puri, Odisha around 12:00 LT on December 5. Subsequently, it is likely to continue to move NNE along coastal Odisha toward the coast of West Bengal.1

The central barometric pressure was estimated at 1 000 hPa. 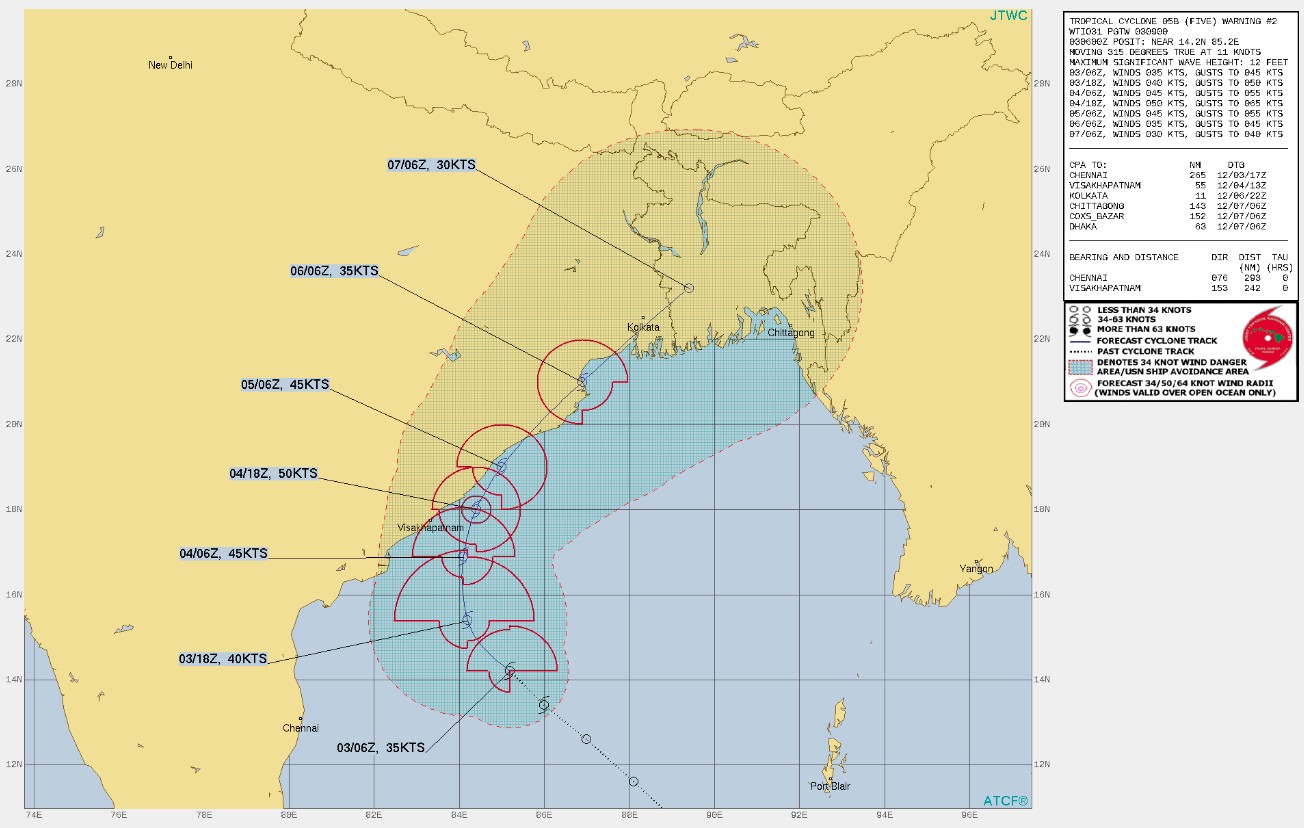 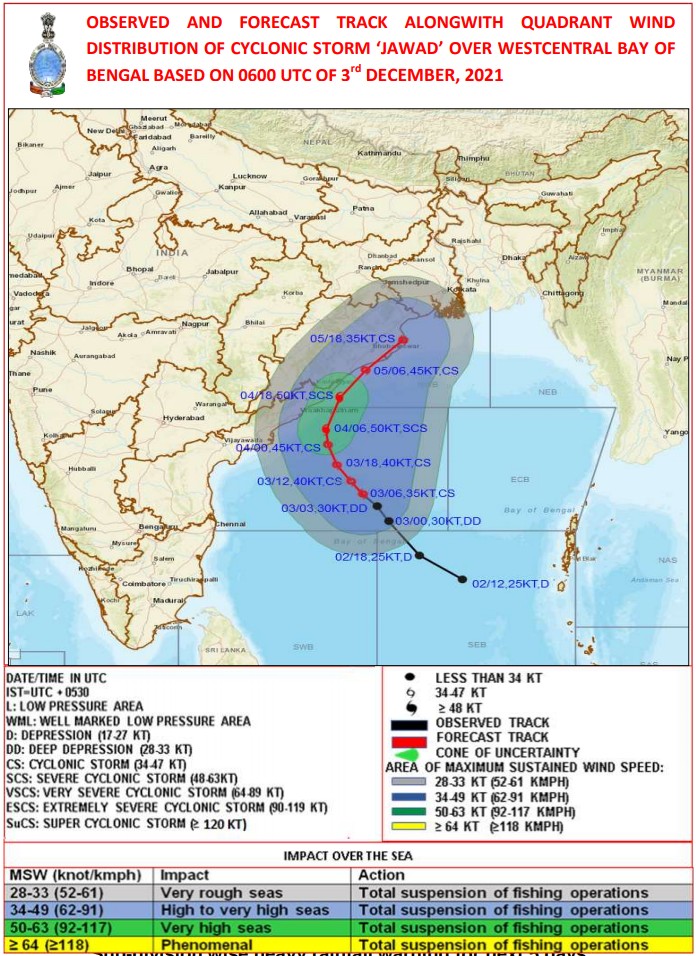 The maximum impact will be when the cyclone intensifies into Severe Cyclone, bringing with it very heavy rainfall and gusty winds with speed picking up to 110 km/h (68 mph) between the mornings of Saturday and Sunday, said IMD's Director-General, Mrutyunjay Mohapatra.

Storm surge of about 0.5 – 1 m (1.6 – 3.3 feet) above astronomical tide is likely to inundate low-lying areas of coastal districts of Odisha around noon LT of December 5. 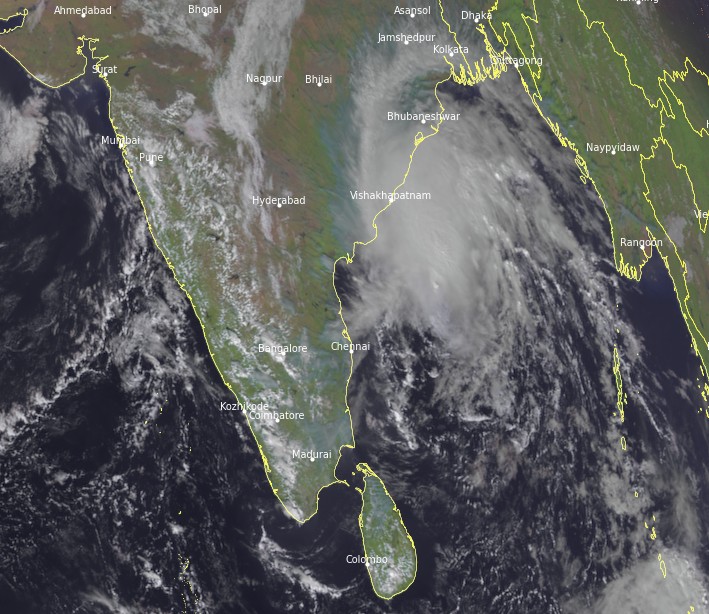 With December 4 being a new Moon day, higher astronomical tides of about 2 – 4 m (6.5 – 13 feet) height are likely along the coast of Odisha and West Bengal.