At least 3 people were killed and three others remain missing after an avalanche on dormant Chimborazo volcano, Ecuador on Sunday, October 24, 2021.

"There are three missing mountaineers, three dead, three injured and seven rescued, out of a total of 16 people," Quito firefighters said in a statement.

The firefighters added that the avalanche was caused by weather conditions and not any volcanic activity.

Rescuers as well as police and military personnel specialized in high-elevation operations set up a command center at Chimborazo to coordinate search-and-rescue operations.

The last known eruption of this volcano took place in the year 550 CE. 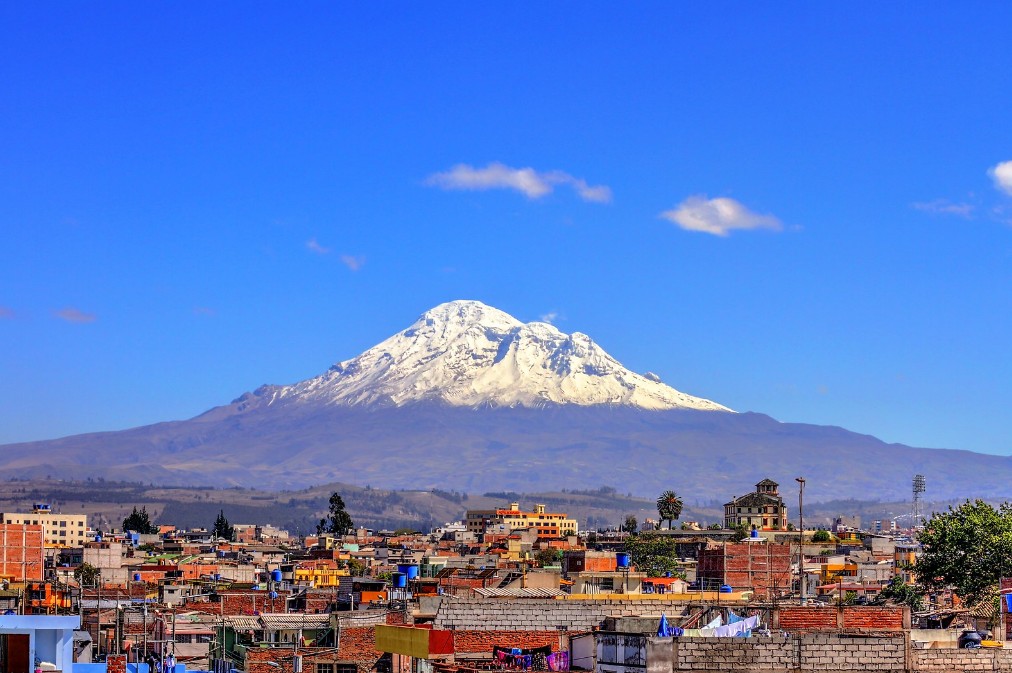 Chimborazo is Ecuador's highest volcano. This glacier-clad volcano anchors the southern end of the country's 'Avenue of Volcanoes' 30 km (18 miles) NW of the city of Riobamba.2

The volcano collapsed about 35 000 years ago, producing a major debris avalanche, whose deposits underlie Riobamba and temporarily dammed the Río Chambo, producing an ephemeral lake.

Subsequent eruptions have been dominantly andesitic and constructed three edifices along an east-west line, the youngest and westernmost of which forms the current summit of Chimborazo.

Although activity was at one time thought to have ceased during the very latest Pleistocene, recent work indicates that it erupted more than a half dozen times during the Holocene, producing pyroclastic surges that reached down to 3 800 m (12 500 feet) elevation.