A series of landfalling atmospheric rivers (ARs) will impact the western United States, and British Columbia, this week into early next week, bringing excessive rainfall, strong winds, and mountain snow. This could lead to flash floods and dangerous debris flows in regions devastated by recent wildfires.

A rapidly deepening cyclone in the northeast Pacific responsible for the development of an atmospheric river aimed at the West Coast and coastal British Columbia is set to produce unsettled weather that will arrive in the Pacific Northwest later today, NWS forecaster Mullinax noted.2

The bouts of rain are a sight for sore eyes in the drought-stricken areas of the Northwest with beneficial rainfall totals ranging between 50 – 100 mm (2 to 5 inches) in the higher elevations of Northern California and southwestern Oregon. 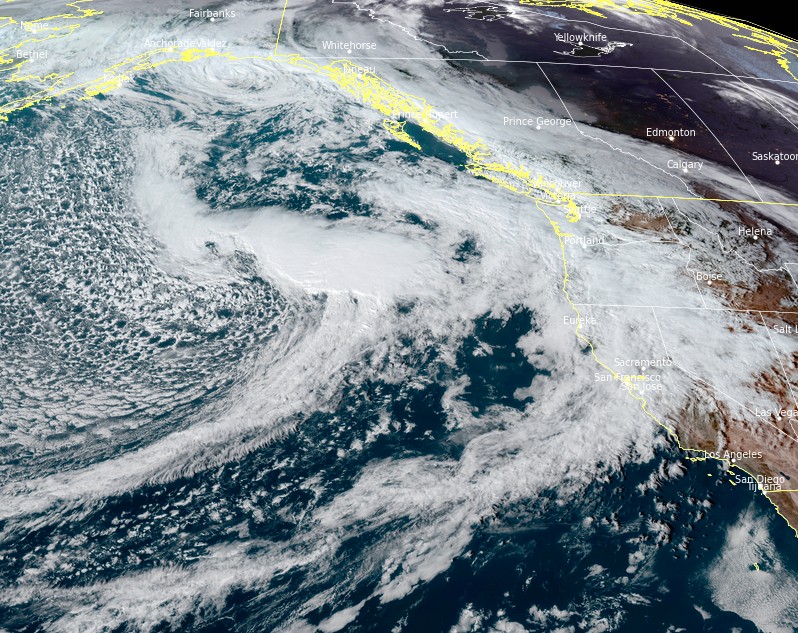 However, locally heavy rainfall rates atop burn-scarred areas could lead to flash flooding, rapid runoff, and debris flows in these locations.

Slight Risks for Excessive Rainfall have been issued for a handful of areas in Northern California and far southwestern Oregon along with Flash Flood Watches in parts of the northern Sierra Nevada.

As the upper low associated with this Pacific storm moves ashore Thursday night, snow levels will drop throughout the night and into Friday as it also aids in pushing precipitation farther inland.

Despite the falling snow levels, snow totals will generally be light with the lone exceptions being the highest peaks of mountain ranges that include the northern Sierra Nevada, the Shastas, and the Cascades.

As the storm system pushes into the northern Rockies and gradually weakens, the next Pacific low pressure system is hot on its heels as it ushers in more unsettled weather into the Pacific Northwest on Saturday. 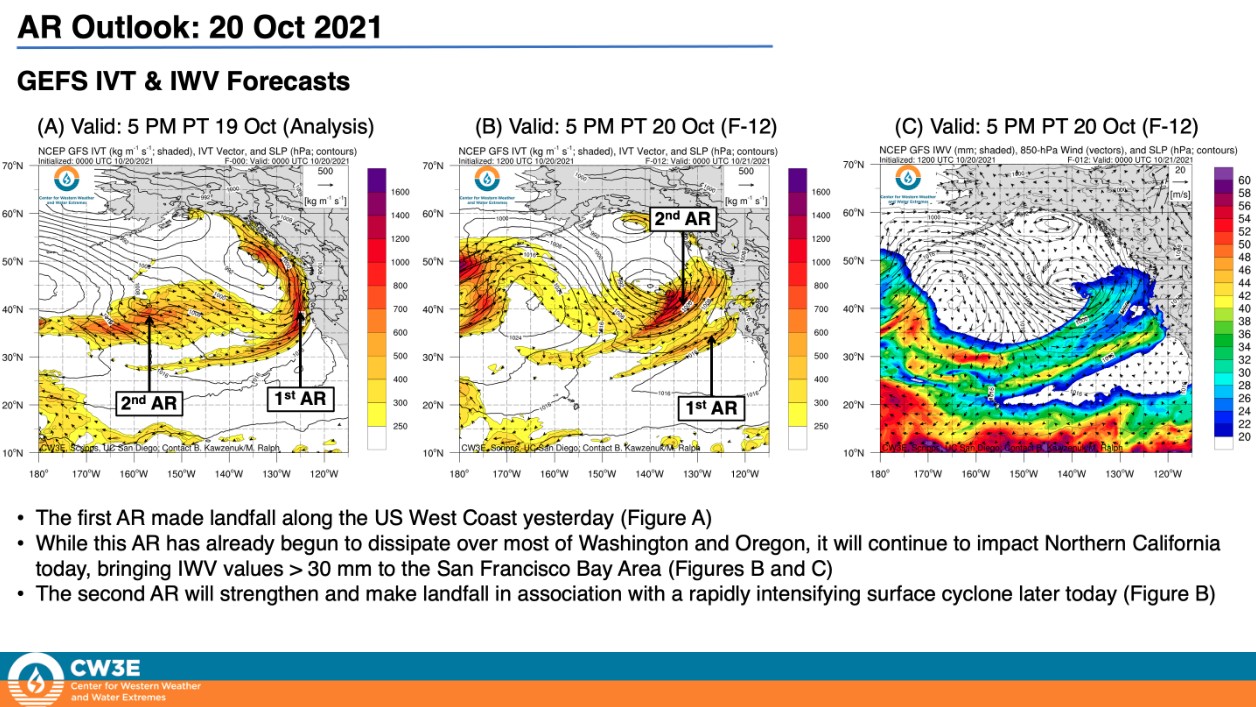 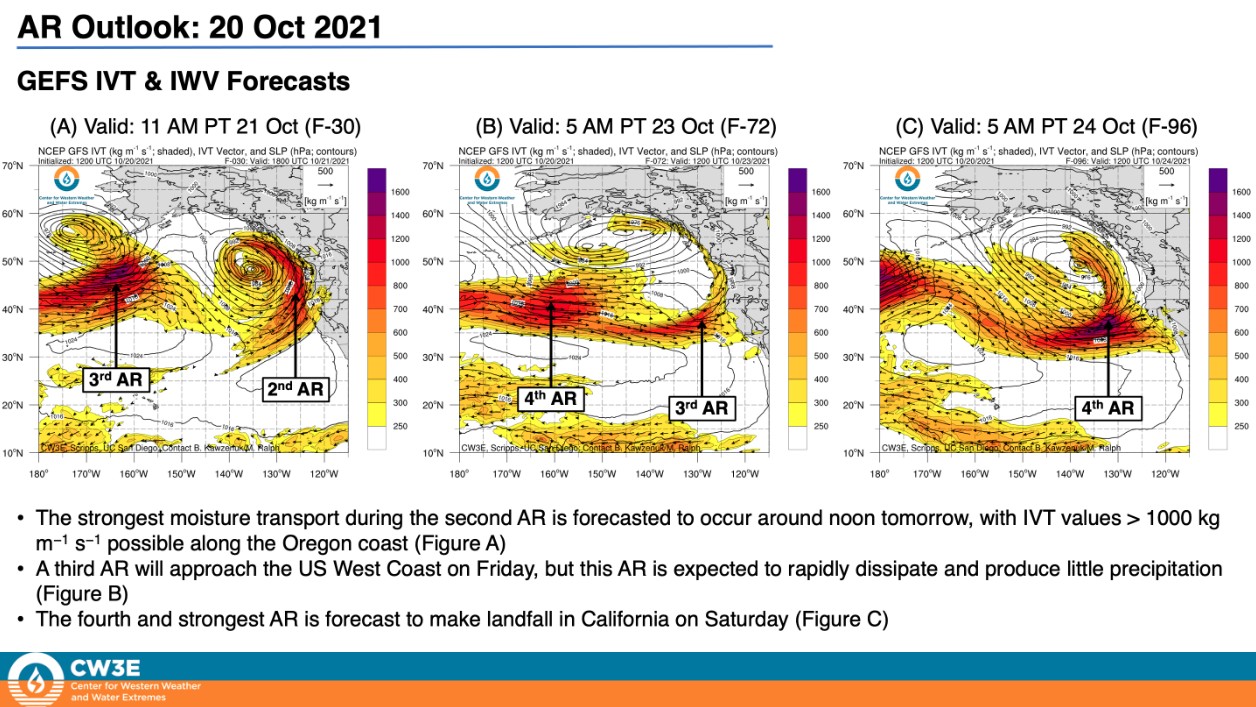