Extremely heavy rains are falling across parts of western and southwestern Japan since Thursday, August 12, 2021, causing floods and landslides and prompting authorities to issue evacuation orders. At least 1 person was killed and two others are missing, as of early morning August 13.

During the same period, 520 mm (20.4 inches) were registered in Amakusa, Kumamoto Prefecture.

At least 1 person was killed in Nagasaki when a landslide swept away two houses in the city of Unzen on Friday morning, August 13. One person was seriously injured and 2 others remain missing.2 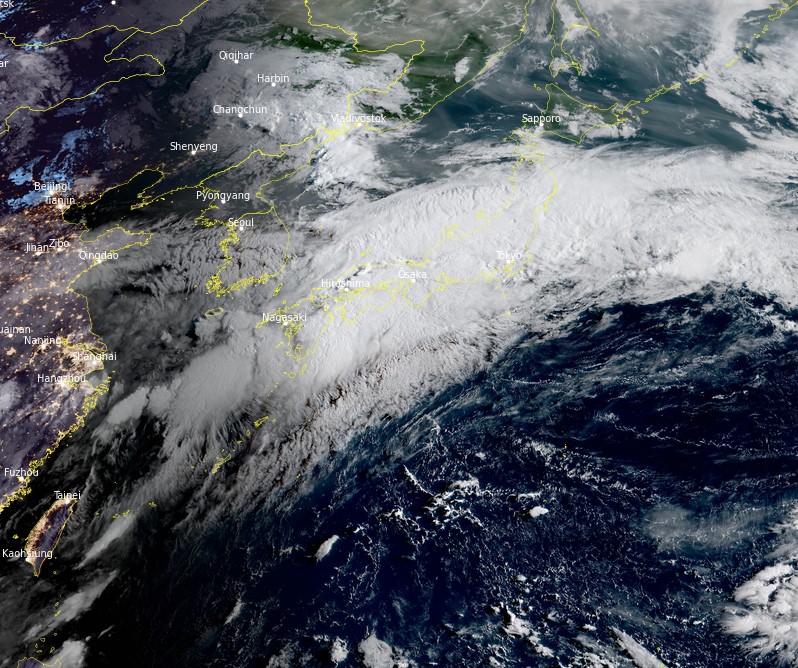 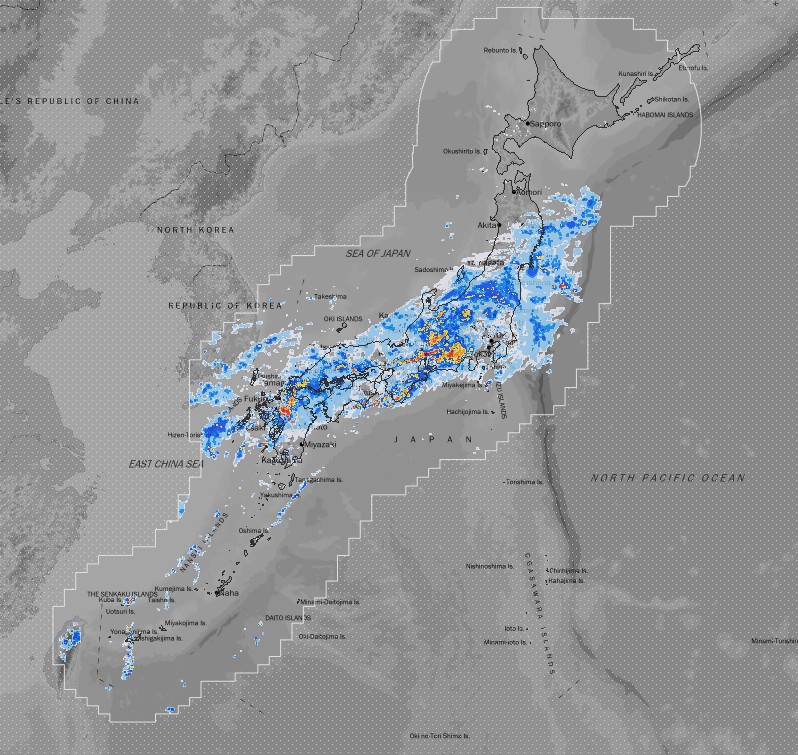