At least 8 people have been killed and more than 10 000 forced to evacuate as raging wildfires spread through parts of southern Turkey over the past 7 days. Authorities said this is the country's worst fire crisis in a decade.

Over the past 7 days, 132 wildfires raging across the country's south scorched at least 118 790 ha (293 536 acres), according to the European Forest Fire Information System.

One of the worst-affected areas is Manavgat, Antalya Province where 7 people lost their lives. The eighth victim was found in Marmaris.

More than 2 200 people were evacuated by boats from the tourist resort of Bodrum on July 31 and August 1. 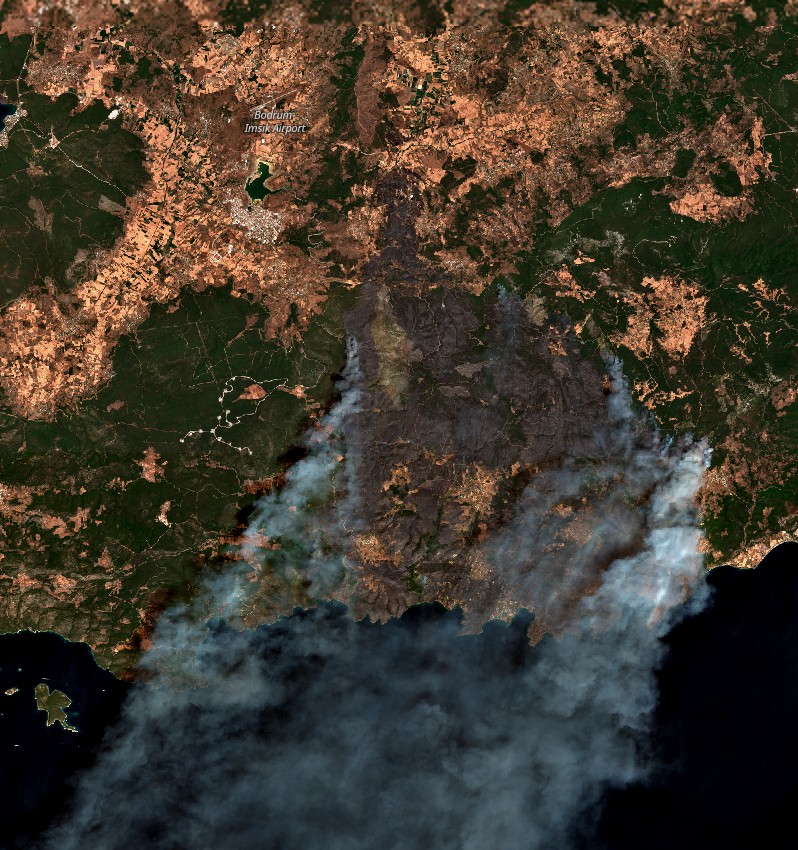 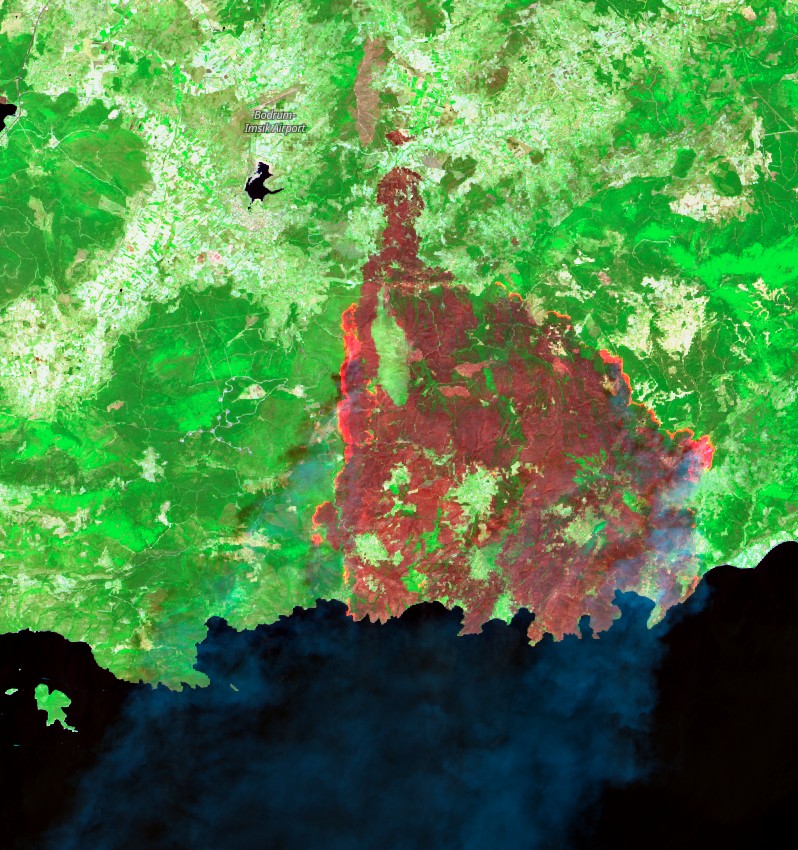 Investigations are underway for potential arson, which may have caused the major fires, the Daily Sabah reports.

Authorities had earlier stated that it was being investigated whether the PKK terrorist group, which was behind previous arsons, was also the perpetrator of these forest fires.

In some neighborhoods of Manavgat, where fires broke out one after another, people have started patrolling streets against 'arsonists.'

What is going on in #Turkey can anyone confirm this video's??? Is it Conspiracy against #Turkey ? #fire was produced by someone???see this #Turkeyisburning #TurkeyIsOnFire #PrayForTurkey @trtworld pic.twitter.com/SyZ3HGcQ5Z