A powerful winter storm is affecting Japan since Thursday, January 7, 2021, dropping record-breaking snow, stranding more than 1 200 vehicles, and claiming the lives of at least 10 people in snow-related incidents on January 9 and 10. Heavy snowfall fell across wide areas of the country, forcing some prefectures to request the Ground Self-Defense Force's help in rescue operations.

Hokuriku region received a record amount of snowfall on Friday, January 8, some of it falling in a matter of hours.

As of 09:00 LT on January 8, the snow cover in Himi was 6 times more than in an average year and 5.5 times more in Asahi, The Asahi Shimbun reported.

Brrr! It's shivering in #Japan. More records for low temperatures and #snow have been set on Saturday… pic.twitter.com/UTz425lVNW

According to the Fire and Disaster Management Agency, 10 people died in snow-related incidents in Hokkaido, and Tohoku and Hokuriku areas on Saturday and Sunday, January 9 and 10, where the storm dropped up to 120 cm (3.9 feet) of snow since Saturday.

Four people died after falling from their roofs while cleaning them, one died in a snowblower accident, and 2 were found dead in their cars, one of them was partially buried in snow.

Officials are urging people not to go up onto their roofs alone, or if they do, tie a rope around their waist and fasten it securely to a sturdy part of the roof. 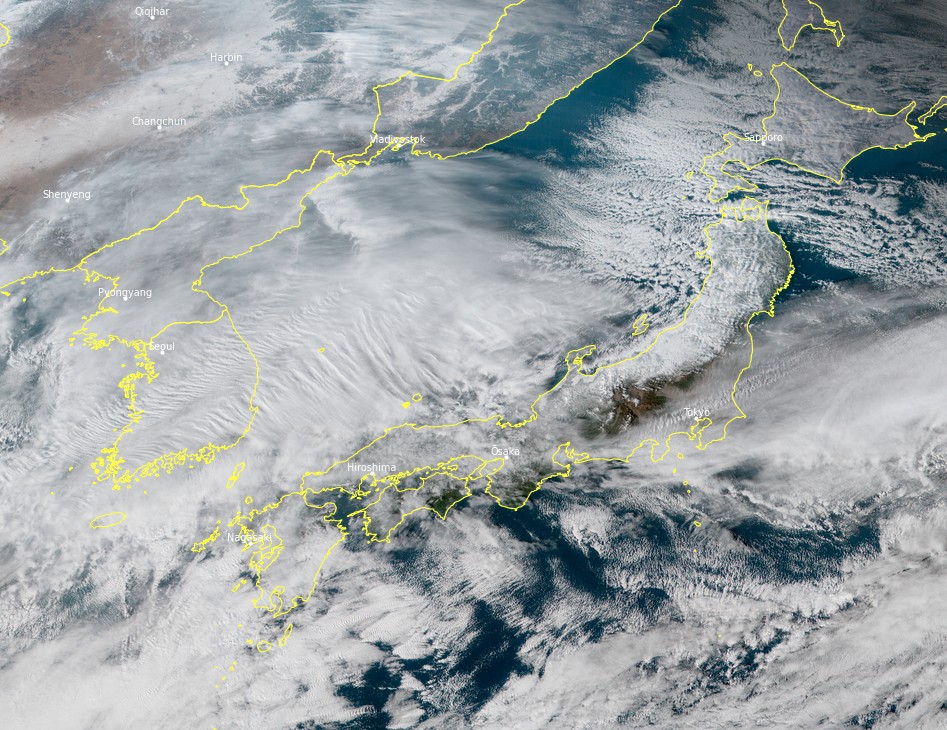 Some 200 vehicles were stuck near an interchange on the Hokuriku Expressway in Fukui Prefecture as of 11:00 LT on January 10, while another 830 remained stranded at other sections of the expressway since Saturday, Central Nippon Expressway Co. said.

Another 200 vehicles were stranded in Toyama Prefecture after a large truck was unable to move on the Tokai-Hokuriku Expressway. About 50 GSDF members engaged in rescue work at the scene.

The snow was expected from northern to western regions along the Sea of Japan through Monday, January 11.

From the evening of January 11 and into January 12, snow is expected across Kyushu, Shikoku, Kansai, Tokai and the mountainous areas in the Kanto-Koshin region around Tokyo.