Additionally, a 10cm Radio Burst with a peak flux of 240 sfu lasting 34 minutes was also associated with the event. 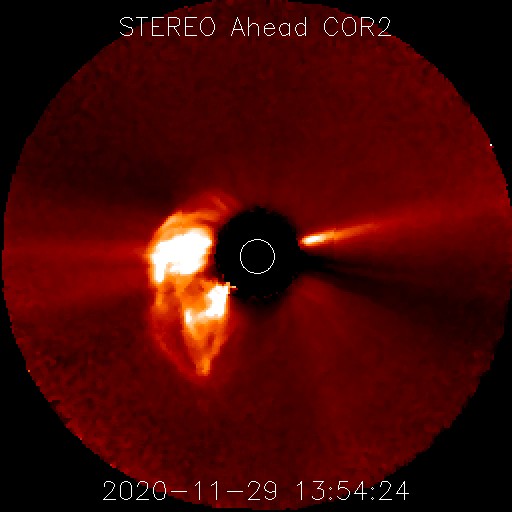 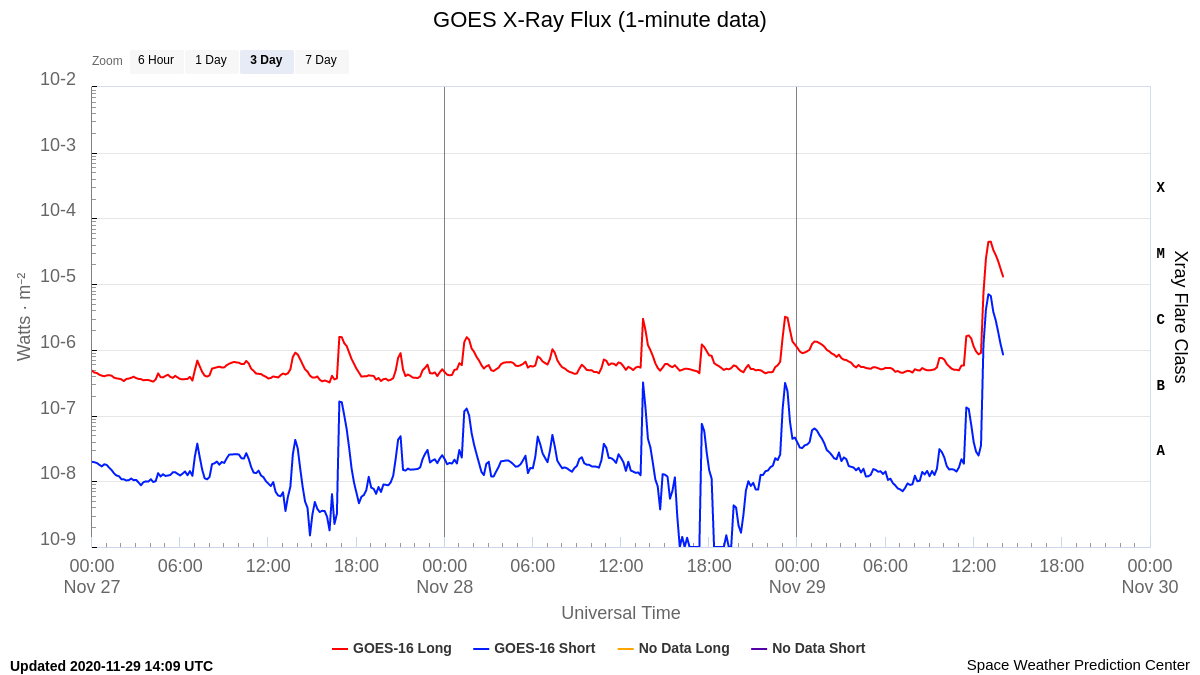 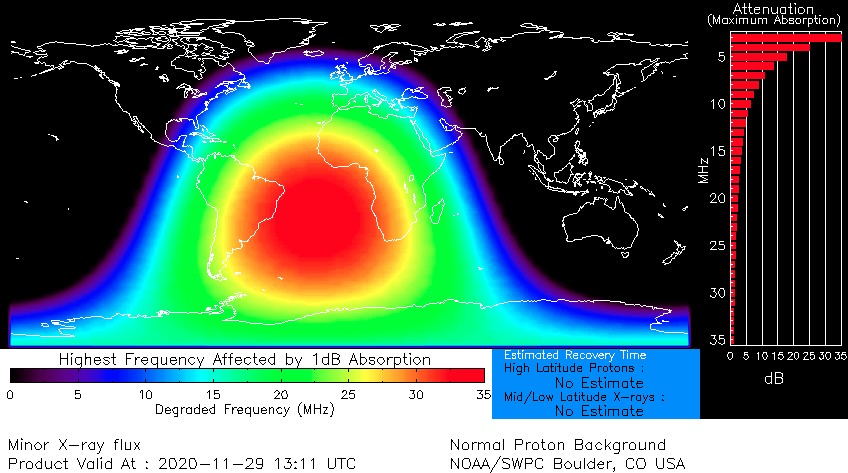 The location of the responsible region does not favor Earth-directed CMEs. 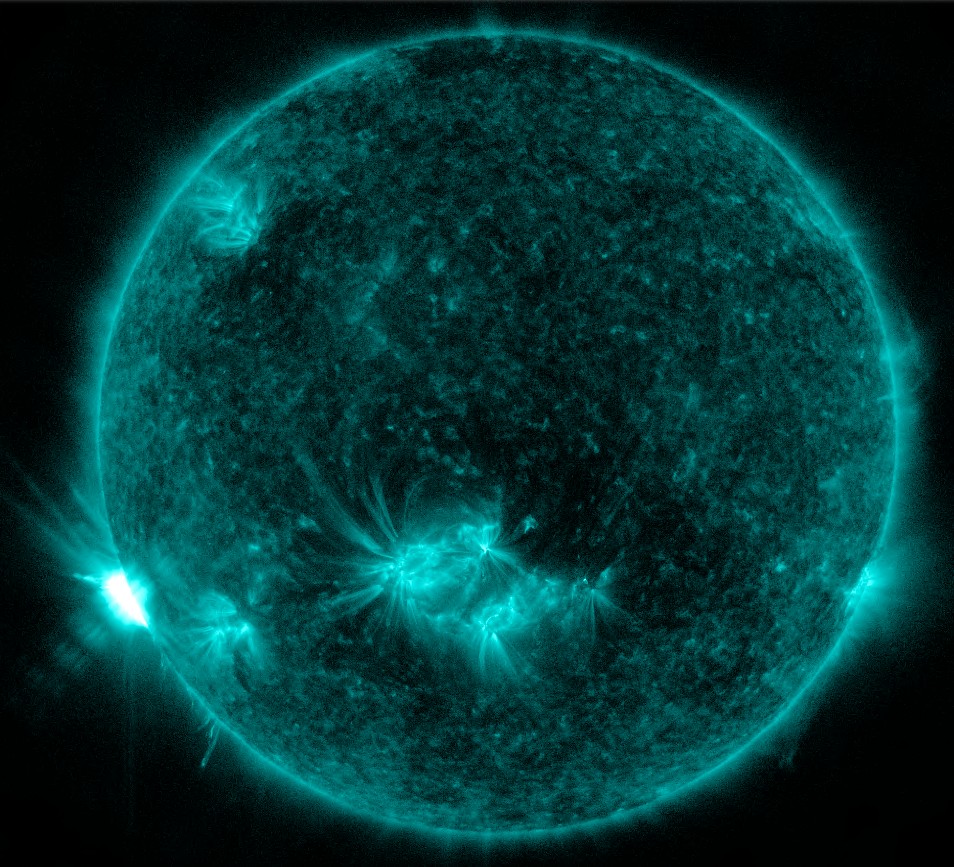 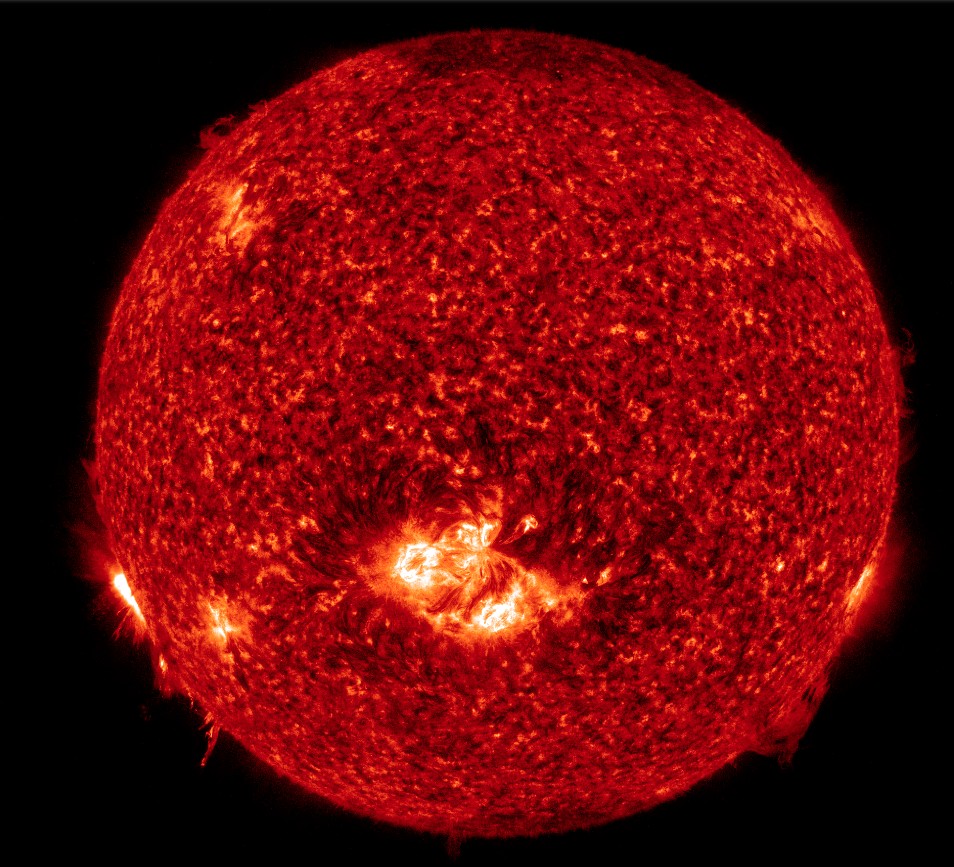 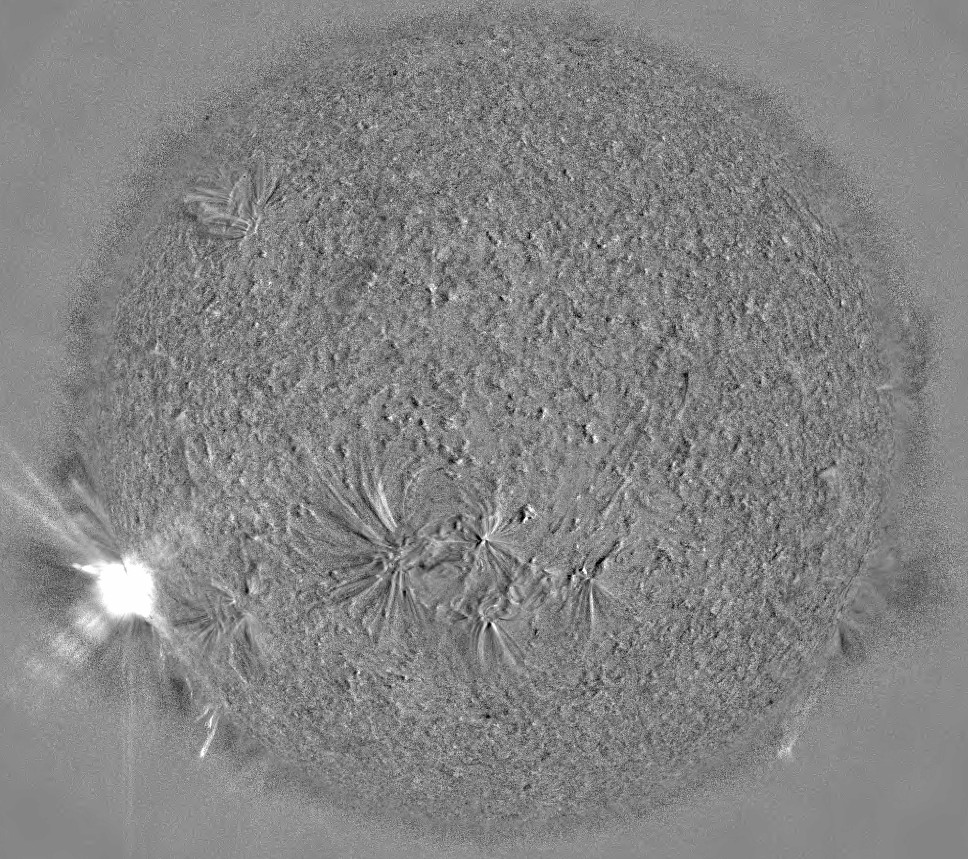 Region 2786 (beta-gamma) produced multiple C-class flares, including a C3.1 at 23:18 UTC on November 29. The region also produced an LDE C1 x-ray event observed at 01:16 UTC today. Slight growth was observed in the intermediate area of the region.

New Region 2788 (S26W00, Cro/beta) was numbered this period. This new region had formally been the trailer portion of Region 2785 (Hsx/alpha).

The evolving magnetic structure of the sunspot complex comprised of Regions 2785 and 2788 supports these as separate sunspot groups. The remainder of the spotted regions were stable and quiet.